Boissier, almost 200 years in the making

PARIS, April 5, 2022. In 1827, Bélisaire Boissier left his province to conquer Paris, becoming the confectioner for the most discerning palates of his time. He had the brilliant idea of candying chestnuts to curb the decomposition process, and thus create the marron glacé, a new technique he applied to other confectionery products.

Maison Boissier became part of our gourmet heritage thanks to its candy balls, lovely and smooth beads filled with fruit. Since always having candy on hand was customary at the time, Boissier’s sweets became the benchmark candy at theatres and the opera.

Maison Boissier developed new products until the 1930s, taking care to consistently showcase quality packaging and store decorations, until metal boxes came along, which it turned into true works of art now highly sought-after by collectors.

Four generations and three wars later, the story could have ended for this business, which laid dormant at the end of the 20th century. It was then awakened, saved, preserved and revamped by enthusiasts Sylvie Douce and François Jeantet, founders of the Salon du Chocolat and devoted fans of exceptional products.

Luxury French confectionery is finally reborn, revisiting the candy of yesteryear for a whole new generation to discover. 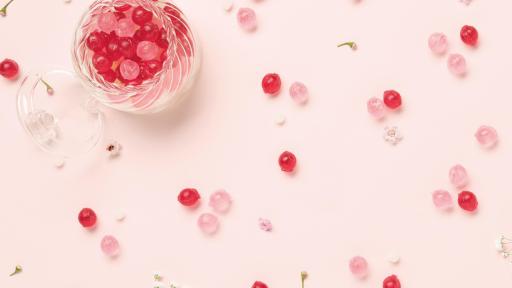 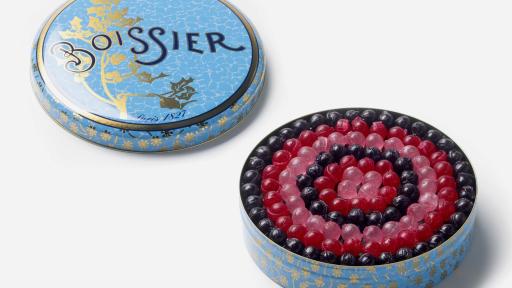 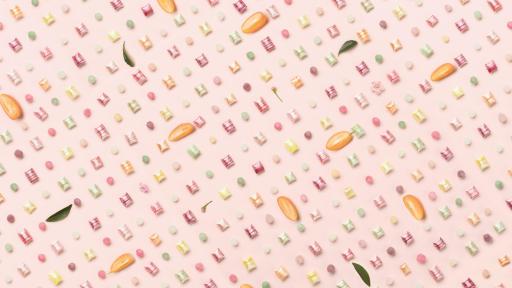 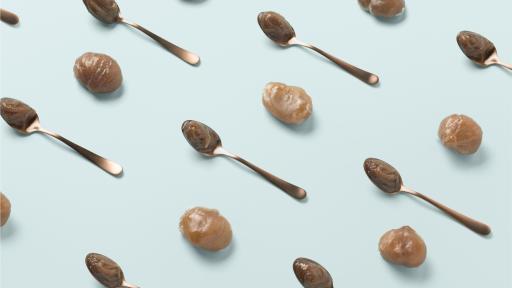 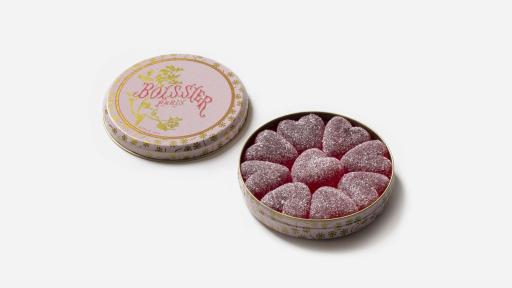 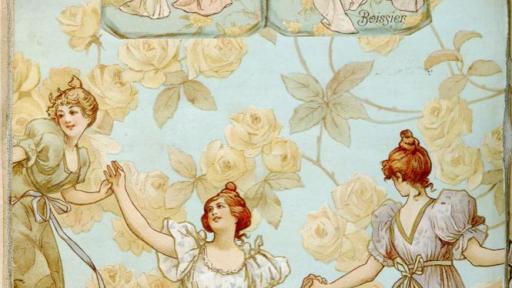 Available online at www.maison-boissier.com and in stores.