Collaboration sees the Swedish partners embark on ‘A New Beginning’

Volvo Cars and Swedish artist & producer Avicii announce a creative cooperation to celebrate their Swedish roots with a new recording and music video, due for global release on May 8th. The collaboration will form the basis for a global brand campaign entitled ‘A New Beginning’.

Stockholm-born Avicii, 25, has made a huge impact in the world of music in recent years, and is renowned for being one of the world’s top DJs, remixers and record producers. With a shared Swedish heritage, Volvo Cars and Avicii are now both entering a new phase in their existence.

“The Volvo Cars brand is on the ascendant, just as Avicii is, with a growing global audience. We thought there would be no better way to celebrate our heritage and passion for life than to work together to produce something special that reflects who we are and what matters to us,” said Alain Visser, Senior Vice President Sales, Marketing & Customer Service at Volvo Car Group. 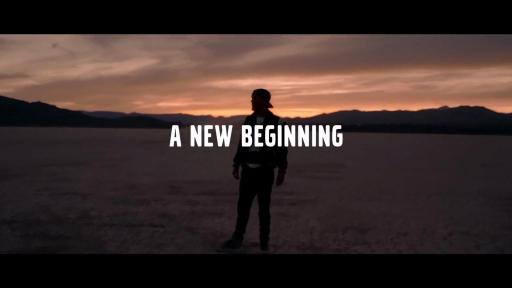 Avicii with an XC90 (portrait) 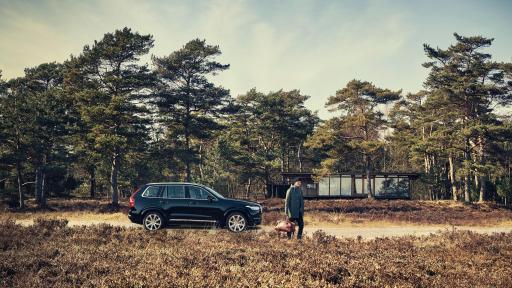 Avicii with an XC90 (landscape) 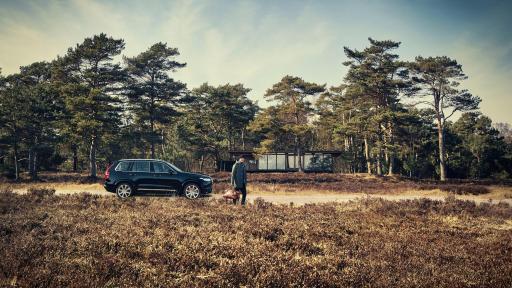 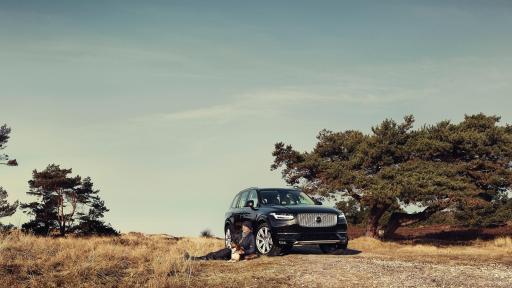 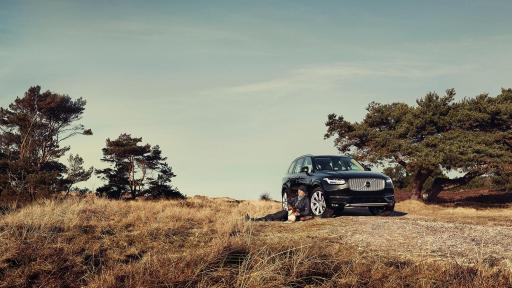 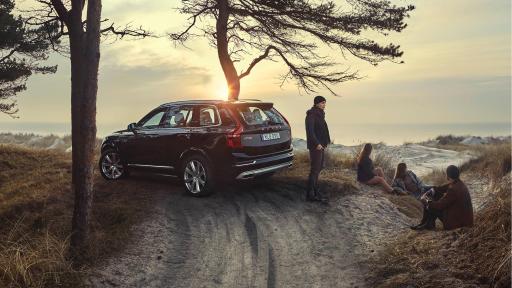 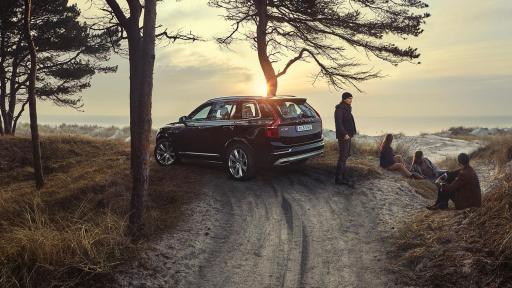 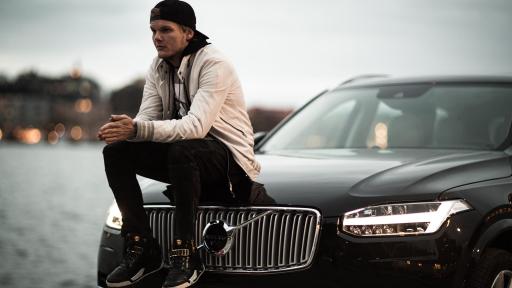 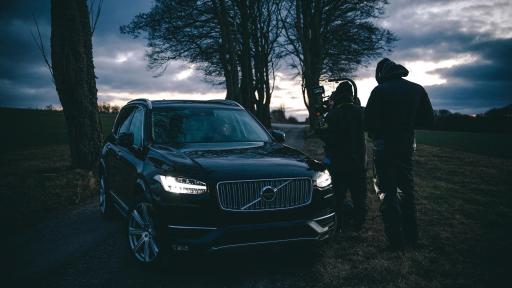 Avicii on the set 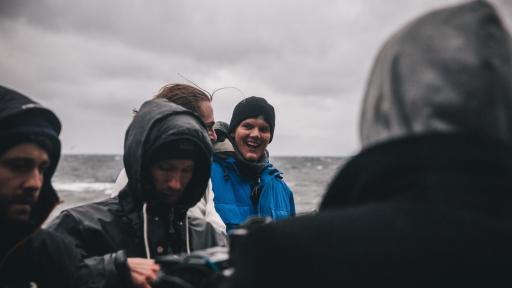 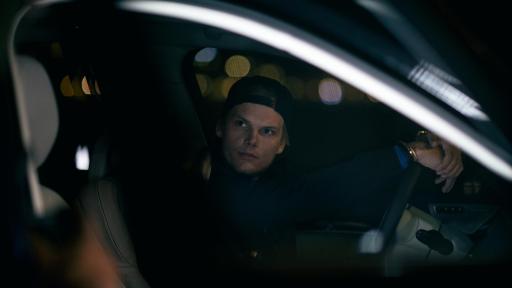 The song chosen for the collaboration, Feeling Good, a classic track recorded by Nina Simone 50 years ago, has been given new life with Avicii’s production.  He has added new vocals, infectious beats and the catchy melodic treatment that has thrilled millions of jubilant fans at festivals and clubs around the world.

“I've loved the song for a long time. It's one of the best songs ever written. It's just timeless to me.  I've been a big fan of Nina Simone, Etta James and that kind of sound for a very long time. So when I found out that was the song that Volvo Cars wanted in the music video I was really excited and happy to do something with it.  I wanted to create something new, and at the same time stay true to the original,” said Avicii.

The beautifully shot video for Feeling Good was filmed in Stockholm and locations personal to Avicii such as Osterlen in Sweden, where he and his family spent their summer vacations.  Avicii and his team had full creative sign off on the final video and created and approved the storyline together with Volvo.

“It was important to me that if we did something together it would be new and unique, that it was a longer term global cooperation from both sides and that it would completely align with our brands in both a credible and creative way. Everything you see in the video is true to the Avicii brand.  Volvo Cars’ lead tagline is ‘A New Beginning’ and that is a theme we share with Volvo,” said Ash Pournouri, founder of At Night Management, whose vision and creative guidance brought Avicii to worldwide acclaim.

The Volvo Cars brand has earned a well-deserved reputation for safety, environmental care and quality since the company was founded in 1927. In recent years the company has begun an important brand transformation process building on these important values. The result is a fresh look at what a luxury car maker can offer its customers: a uniquely tailored car experience that actively enhances life as well as protecting it.

“As we embark on the most exciting product launch plan in the history of our company, we thought this is the perfect moment to launch a brand campaign focussing on the essence and uniqueness of the brand.  This initiative forms part of our new Volvo Way marketing strategy which we announced recently.
This is why the campaign is called ‘A New Beginning’. It’s about celebrating who we are and who we aspire to be. It’s about people making the most of their lives,” added Alain Visser.

The new campaign will be closely followed by focused PR and marketing campaign around the Volvo XC90.