PR Newswire,
Evidence from the Childhood Cancer Survivor Study suggests that changes in childhood cancer treatment have reduced deaths from the late effects of cancer treatment and extended the lives of childhood cancer survivors. St. Jude Children’s Research Hospital investigators led the research, which will be presented today at the plenary session of the 2015 annual meeting of the American Society of Clinical Oncology (ASCO).
Read More 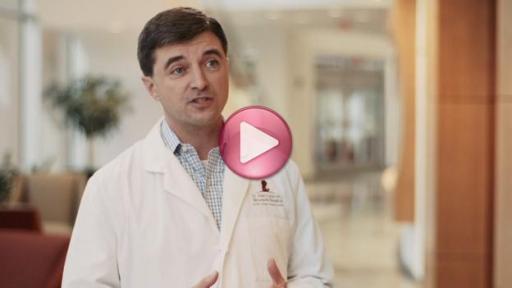 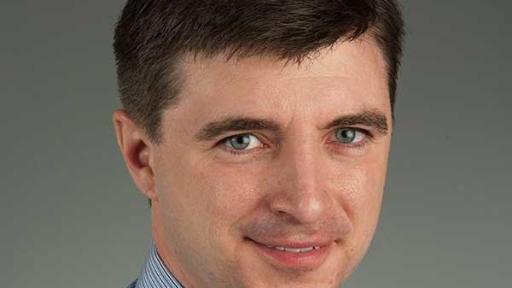 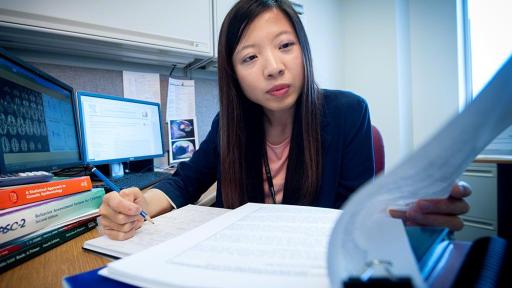 The study is one of four being featured at the plenary session press briefing, which highlights research that ASCO deems as having the highest scientific merit and greatest potential to affect patient care.

The research involved 34,033 childhood cancer survivors whose cancer was diagnosed and treated between 1970 and 1999 when they were ages 20 and younger. All lived at least five years after their cancer was discovered and were considered long-term survivors. The analysis showed that the 15-year death rate has decreased steadily since 1970 due in part to a reduction in deaths from the late effects of cancer treatment.

The declines coincided with changes in pediatric cancer therapy and follow-up care. The changes included reductions in the use and dose of radiation therapy and chemotherapy drugs called anthracyclines for treatment of acute lymphoblastic leukemia (ALL), Hodgkin lymphoma and Wilms tumor, a cancer of the kidneys. The therapies leave survivors at increased risk for developing second cancers, heart failure and other serious health problems.

“These results suggest that we have learned how and when to back off of therapy, and we are better about recognizing and managing the late effects of treatment,” said the study’s first and corresponding author Greg Armstrong, M.D., an associate member of the Department of Epidemiology and Cancer Control and the principal investigator of the Childhood Cancer Survivor Study. “The bottom line is that childhood cancer survivors in more recent eras are living longer.”

Between 1970-74 and 1990-94, the 15-year death rate for survivors in this study fell from 12.4 percent to 6 percent. During the same period, deaths from the late effects of treatment declined from 3.5 percent to 2.1 percent due to declining death rates from second cancers, lung or heart problems.

Survivors have benefited from better follow-up care, including risk-based health screening guidelines, Armstrong said. “For survivors at risk of breast cancer due to chest radiation or heart problems because of anthracyclines, screening tests like mammograms and echocardiograms that result in early detection of late effects of cancer therapy may make a lifesaving difference,” he said.

The biggest beneficiaries of evolving therapy were young patients diagnosed with ALL, Hodgkin lymphoma or Wilms tumor as their primary cancer. Together, the cancers account for about 30 percent of the estimated 15,780 cases of pediatric cancers diagnosed annually in the U.S. Five-year survival for pediatric patients with these cancers is now 90 percent or better, according to the American Cancer Society.

Deaths due to heart disease decreased for survivors of ALL, Hodgkin lymphoma and Wilms. Deaths from second cancers declined in survivors of Wilms tumors. These patients were also less likely to be treated with radiation therapy or anthracyclines.

Between the 1970s and the 1990s the percentage of ALL survivors in this study treated with brain irradiation decreased from 86 percent to 22 percent. In 2009, St. Jude published evidence that pediatric ALL is curable without brain irradiation and no longer uses radiation for treatment of ALL. Today, 94 percent of new St. Jude ALL patients are alive five years later.

The percentage of Hodgkin lymphoma and Wilms tumor patients treated with radiation fell from 96 to 77 percent and 77 to 49 percent respectively. During the same period, the average cumulative anthracycline dose also declined for study participants with those cancers.

Armstrong said treatment late effects continue to take a toll, particularly on survivors of childhood cancers where five-year survival rates have lagged and treatment intensity has increased. “For certain childhood cancers like high-risk neuroblastoma and bone tumors, we have not backed off of therapy, because cure rates remain unacceptably low,” he said.

The Childhood Cancer Survivor Study is funded by a grant (CA55727) from the National Cancer Institute to promote and support research involving long-term survivors of cancer diagnosed during childhood and adolescence.

St. Jude Children’s Research Hospital is leading the way the world understands, treats and defeats childhood cancer and other life-threatening diseases. It is the only National Cancer Institute-designated Comprehensive Cancer Center devoted solely to children. Treatments developed at St. Jude have helped push the overall childhood cancer survival rate from 20 percent to 80 percent since the hospital opened more than 50 years ago. St. Jude freely shares the breakthroughs it makes, and every child saved at St. Jude means doctors and scientists worldwide can use that knowledge to save thousands more children. Families never receive a bill from St. Jude for treatment, travel, housing and food—because all a family should worry about is helping their child live. To learn more, visit stjude.org or follow St. Jude at @stjuderesearch.