PARIS, 30 June 2015/ PRNewswire/- SAINT JAMES Rum is celebrating its 250th anniversary this year with a special commemorative bottling, a host of festivities on its home island of Martinique, and a worldwide marketing campaign.

SAINT JAMES Rum is one of the oldest rum brands, with the plantations first producing rum in 1765.  From the outset the brand was a pioneer in its category, being the first rum to create vintage specific blends, and designing an innovative square bottle in order to maximise storage and minimise breakage on the long sea-voyages to its original export markets.

Today the iconic Rhum Agricole is still produced in Martinique, which has the only rum AOC (appellation controllée) in the world, and more precisely in Sainte-Marie, on the East coast of the island.  SAINT JAMES Rum is and has always been committed to quality, heritage, innovation and traditional expertise.  The special SAINT JAMES Cuvée 1765, a blend created in homage to the original 1765 style, is the epitome of the quality of the products it offers.  The brand is also at the forefront of the new mixology trend and has recently developed links with key stars in this field including top mixologist and barman, Stephen Martin. 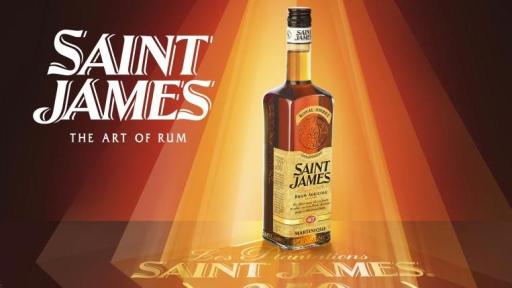 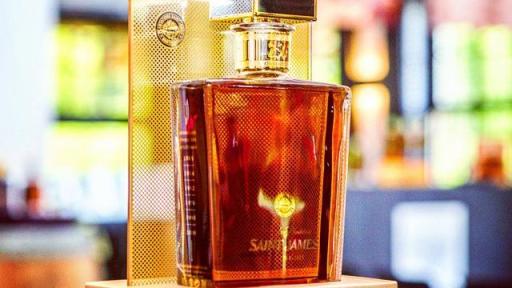 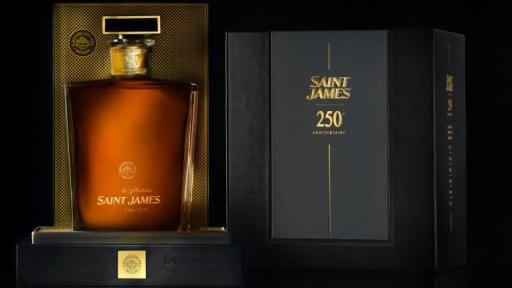 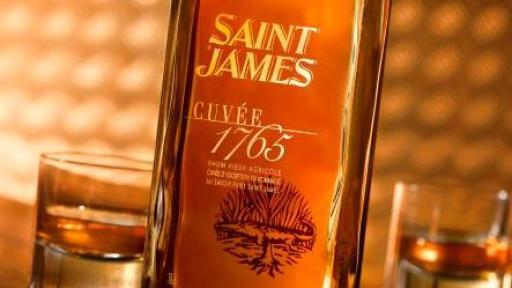 The week of 6-12 July, which traditionally marks the end of the sugar harvest, is set to be a key moment during the 250th anniversary celebrations in Martinique. The programme includes visits around the distillery; masterclasses and tastings; and a live show culminating in the release of a commemorative limited edition 250th anniversary Carafe: an ultra-premium blend of six of the best SAINT JAMES vintages, including the exceptional 1885, presented in a luxurious glass flagon with embossed metal neck.  To pay full tribute to SAINT JAMES rich history, other festivities will be taking place across the world including an anniversary party in Paris, multi-media advertising campaigns and outstanding point-of-sale promotions. This milestone anniversary will make 2015 a SAINT JAMES year!

Notes to editors: SAINT JAMES Rums are born out of a long history of passion and craftsmanship. This expertise is today demonstrated in a full range of rums from Martinique including white, golden, amber, premium and extra-aged blends.  In order to be able to be marked with "Rhum Agricole AOC Martinique", the rum must be produced from sugar cane grown in an authorised area. It’s the only "Rhum Agricole" sold in over 50 countries.
LA MARTINIQUAISE, an independent French group founded in 1934, is the second-largest spirits group in France and features in the world Top 10. The group has a turnover of 920 Million euros and is proud to own four millionaire brands, LABEL 5 & SIR EDWARD’S Scotch Whiskies, POLIAKOV Vodka and NEGRITA Rum. (Source: IMPACT 2014)