Multi-channel campaign puts consumers at the heart of the activation

PR Newswire, Hamilton, Bermuda, October 12, 2015
Today, BACARDÍ® rum unveils a fresh, new take on the brand with a 30-second TV spot, experiential House Party campaign and comprehensive digital, mobile and partnership strategy designed to connect with millennials on their terms, in their world, in their way. This is the first campaign launch since BACARDÍ revamped its advertising and marketing business four months ago and reflects the brand’s desire to dominate the category once again.

The TV spot, entitled “The Truck,” is an authentic take on a Millennial’s world, capturing the energy of their life. It features a group of friends letting nothing get in the way of hosting an amazing house party. Shot with a hand-held camera, the viewer is drawn in to feel like they are part of the story, experiencing the energy of this cross-country journey. It’s styled similar to a movie trailer, giving the audience a sneak peek into the brand world and house party occasion, then leaving you wanting to see and learn more. The ad represents the first work from BBDO and OMD, the new global creative agency partners for the Bacardi portfolio of brands.

The ad includes the tagline: “There’s Nothing in the Way,” a tribute to the brand’s history and irrepressible spirit, as well as a shout out to those who are busting through and overcoming obstacles in the real world. 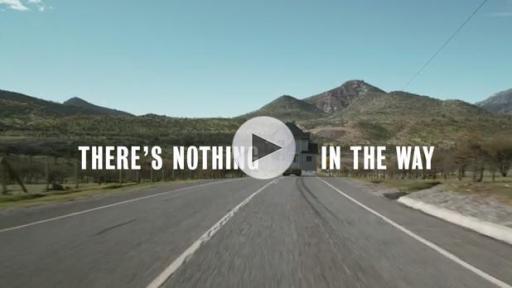 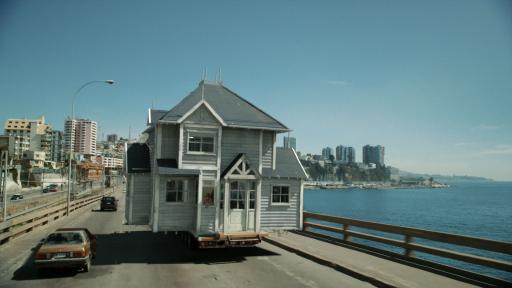 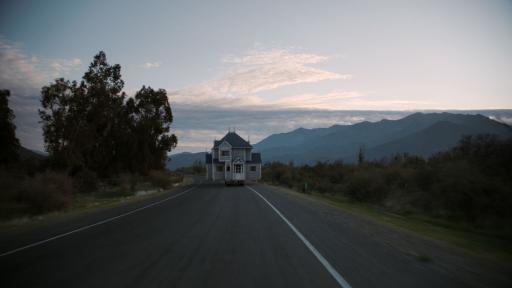 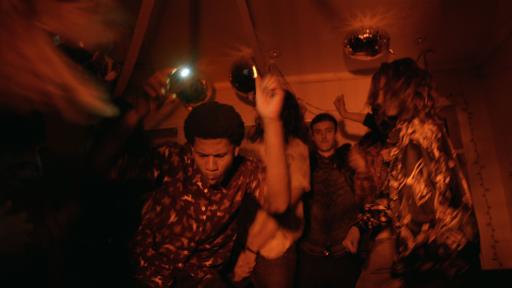 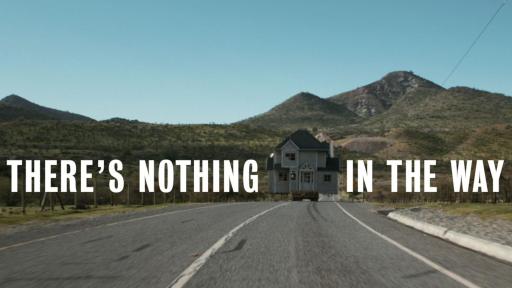 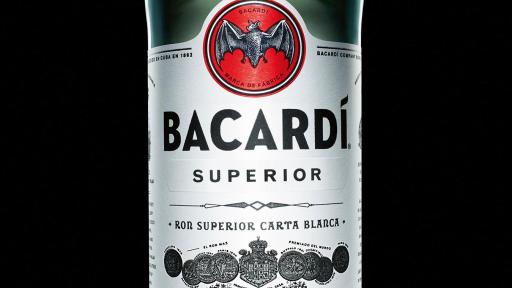 “This is the evolution of ‘BACARDÍ Untameable Since 1862.’ We want to fuel that modern-day hustle. Our heritage and history is very important to us, and we wanted to create something where consumers feel like we can be part of their story and they can be part of ours. That’s why the ad isn’t overly stylized or overtly ad-like,” explained Mauricio Vergara, Chief Marketing Officer for North America, and global lead for BACARDÍ rum.

He continued, “It’s an exciting time for the brand. We have been bold with the structural changes we’ve made and we’re going to be bold with our creative choices. The stakes are high and we are in this to win. It’s a real step-change in how the brand is marketed, supported by an unprecedented A&P spend. BACARDÍ remains the number one rum but there’s work to be done to strengthen the brand and engage consumers in a more relevant way.”

From the small screen to reality, the TV spot then kicks off a series of brand activations from engaging online and mobile content to digital firsts, media partnerships and real-world house parties where consumers are central to the brand experience.

The BACARDÍ Untameable House Party kicks off with an epic Halloween celebration in Philadelphia, Pa. on Saturday, October 31, that will see the brand dominate the festive occasion. Positioned on a BACARDÍ flat bed truck, BACARDÍ House Party will open its doors to consumers to experience a combination of surprising creative moments and activations, musical performances and an overall party atmosphere that shows guests what it truly means to let nothing get in the way of an amazing house party.

The tour then continues down the East Coast stopping in Washington, D.C. (November 14); Atlanta, Ga. (November 25); and Miami, Fla. (December 5), where it will join the country’s most iconic art festival.

On social media, the rum will be the first alcohol brand to work with Facebook on Immersive Canvas, a new content unit on the social site that captures brand stories and plays to the demographic with an interactive experience.

“We want to connect with Millennials in their preferred channels, so we’ve put together a really strong multi-channel approach across the entire program of activity,” said Fabio Di Giammarco, Global Vice President, BACARDÍ rum. “House Party, in particular, is an occasion where we can bring the BACARDÍ Untameable brand story to life in a more relatable way and celebrate those who use their ingenuity to let nothing get in the way of a great party.”

Note: BACARDÍ Untameable Since 1862 advertisements and imagery content can be viewed via www.multivu.com/players/English/7654851-bacardi-rum-creative-platform/ or at www.YouTube.com/Bacardi and #BacardiHouseParty.

About BACARDÍ Rums
In 1862, Bacardí revolutionized the spirits industry when founder Don Facundo Bacardí Massó began producing his remarkable light-bodied, smooth rum. The unique taste of BACARDÍ inspired cocktail pioneers to invent some of the world's most famous drink recipes including the Mojito, the Daiquirí, the Cuba Libre, the Piña Colada, and the Presidente. BACARDÍ rums have won more than 550 awards for quality and taste making BACARDÍ the world's most awarded rum. Today, BACARDÍ is produced mainly in Puerto Rico, following the production legacy set forth by Don Facundo Bacardí Massó - crafted in a five-step distillation process, mellowed in American white oak barrels, and filtered five times for unparalleled quality and smoothness. www.Bacardi.com

The BACARDÍ brand is part of the portfolio of Bacardí Limited, headquartered in Hamilton, Bermuda. Bacardí Limited refers to the Bacardí group of companies, including Bacardí International Limited.

BACARDÍ, BACARDÍ UNTAMEABLE AND THE BAT DEVICE ARE TRADEMARKS OF BACARDI & COMPANY LIMITED