Donate $25 to Protect An Acre of Tropical Forest

Read More
Conservation International honors Fisk Johnson, Chairman and CEO of SC Johnson; actor Harrison Ford; and Luis Justo, CEO of Rock in Rio, for their leadership in preservation at the organization’s annual gala on Thursday. 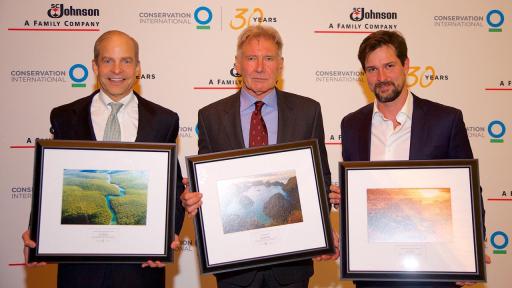 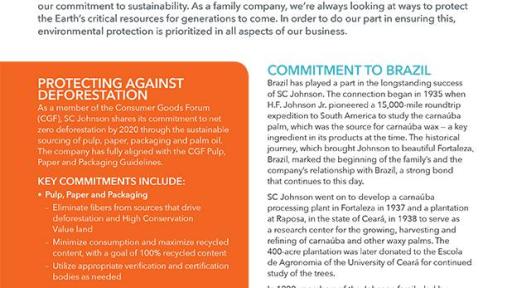 10 Facts about the Amazon 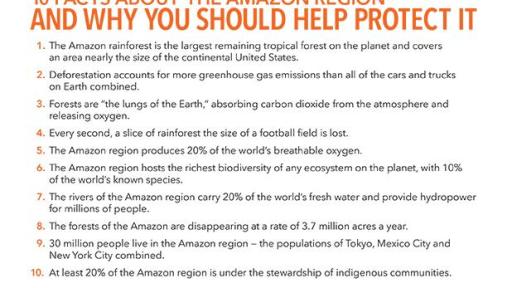 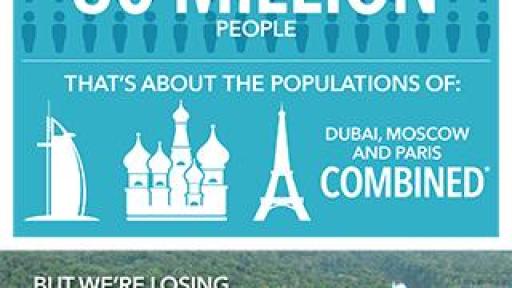 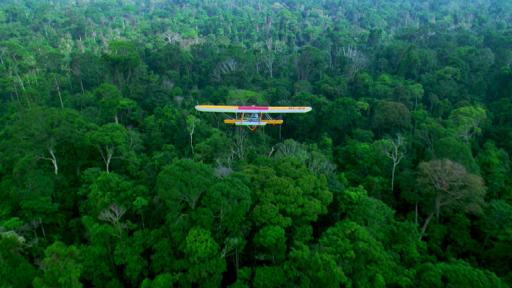 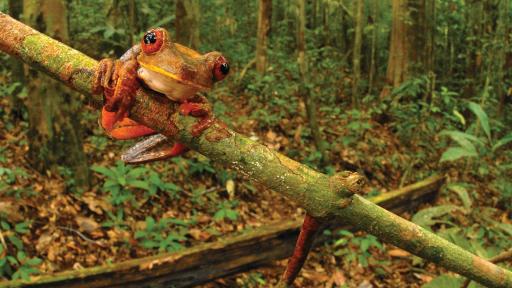 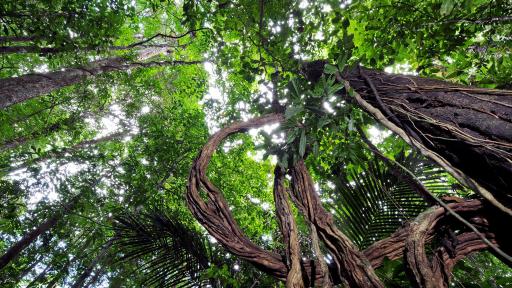 “Under the Canopy” film poster 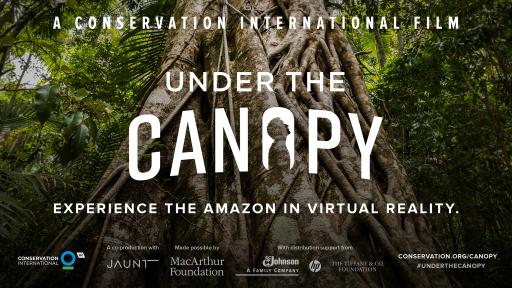 “Splash” the three-toed sloth (Bradypus variegatus) featured in the film 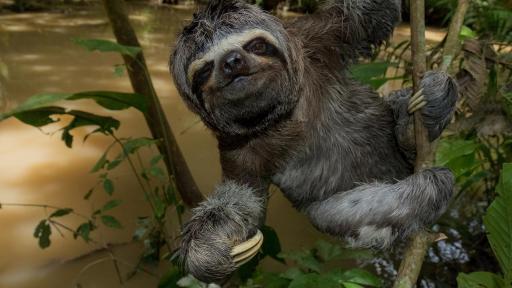 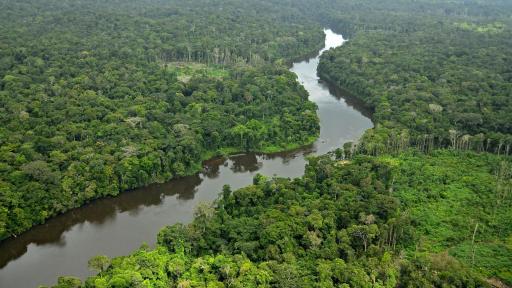 “Tropical rainforests are one of the planet's most vital ecosystems, needed by people everywhere to thrive,” said Fisk Johnson, Chairman and CEO of SC Johnson. “We are honored to be recognized by Conservation International for our contributions to the health and future well-being of Amazonia. Protecting forests is critical to protecting our future, and I hope that our support encourages others to get involved.”

CI paid tribute to SC Johnson's long and rich history with, and support for, the Amazon region. The company was recognized for the decades of respectful collaboration and sustainable action it has provided in partnership with communities in the Amazon.

“SC Johnson's bold commitment to help protect the Amazon rainforest - particularly the recent action to save 10,000 acres of Amazonia in partnership with Conservation International earlier this year - demonstrates exemplary leadership and a deep connection to ensuring the health and prosperity of Amazonia, its indigenous communities and the rest of the world,” said M. Sanjayan, CEO of Conservation International.

The award was presented to SC Johnson at Conservation International's 30th Anniversary Gala Nov. 2 in Los Angeles. The evening's theme of No Forest, No Future highlighted the complexities as well as the great benefits of protecting one of the planet's most valuable ecosystems: tropical forests and particularly the Amazon. During the gala, for every acre of rainforest protected, SC Johnson provided an acre-for-acre match up to 4,000 acres.

SC Johnson and CI have partnered on environmentally focused projects for nearly 16 years. Since 2001, the company has served on the board for CI's Centre for Environmental Leadership in Business. In 2009, SC Johnson became a founding member of Conservation International Team Earth, a worldwide preservation effort unifying businesses, nonprofit organizations and other participants to confront environmental issues. SC Johnson has also worked with CI through its REDD+ program in the Peruvian Amazon to engage communities in conservation, safeguarding forests and securing livelihoods while offsetting carbon emissions.

Through a partnership with CI earlier this year to support the virtual reality film Under the Canopy, SC Johnson enlisted the public to help protect 10,000 acres of the Amazon rainforest through an acre-for-acre match campaign. The campaign garnered donations from all 50 U.S. states and 31 countries through CI's website.

Last month the company announced that the funds raised from its acre-for-acre match challenge will be used to kick off the world's largest tropical reforestation project in the Brazilian Amazon. The multimillion-dollar, six-year project, which is the result of a partnership between CI, the Brazilian Ministry of Environment, the Global Environment Facility (GEF), the World Bank and Rock in Rio, will restore 73 million trees in the Brazilian Amazonia region by 2023. The endeavor will also help Brazil move toward its Paris Agreement target of reforesting 12 million hectares of land by 2030.

SC Johnson has been operating in Brazil for more than 80 years. In that time, the company's manufacturing plant in Manaus has achieved zero landfill status, a protocol estimated to keep some 91 tons of refuse out of Brazilian landfills each year. In the 1990s, SC Johnson contributed to the protection of two reserves in Brazil's Caatinga ecoregion. Since then, as part of the company's work with and contributions to CI, more than 100,000 acres of land have been conserved - much of that in the Amazon region.

SC Johnson is a family company dedicated to innovative, high-quality products, excellence in the workplace and a long-term commitment to the environment and the communities in which it operates. Based in the USA, the company is one of the world's leading manufacturers of household cleaning products and products for home storage, air care, pest control and shoe care, as well as professional products. It markets such well-known brands as GLADE®, KIWI®, OFF!®, PLEDGE®, RAID®, SCRUBBING BUBBLES®, SHOUT®, WINDEX® and ZIPLOC® in the U.S. and beyond, with brands marketed outside the U.S. including AUTAN®, TANA®, BAMA®, BAYGON®, BRISE®, KABIKILLER®, KLEAR®, MR MUSCLE® and RIDSECT®. The 131-year-old company, which generates $10 billion in sales, employs approximately 13,000 people globally and sells products in virtually every country around the world. www.scjohnson.com

Conservation International (CI) uses science, policy and partnerships to protect the nature people rely on for food, fresh water and livelihoods. Founded in 1987, CI works in more than 30 countries on six continents to ensure a healthy, prosperous planet that supports us all. Learn more about CI and its groundbreaking "Nature Is Speaking" campaign, and follow CI's work on Facebook, Twitter, Instagram and YouTube.

“Under the Canopy” can be viewed in fully immersive VR on the Jaunt VR App
Available on iOS, Android, Gear VR, PlayStation VR, Google Daydream, Oculus Rift and HTC Vive