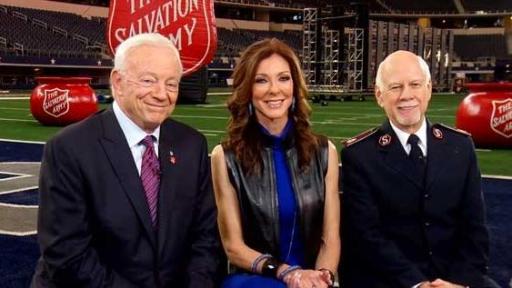 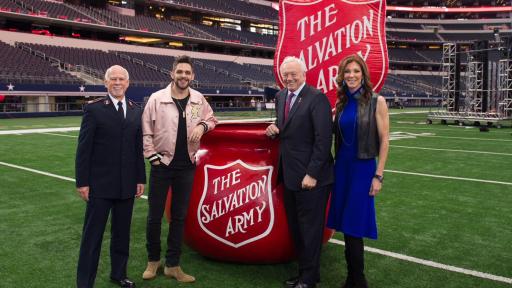 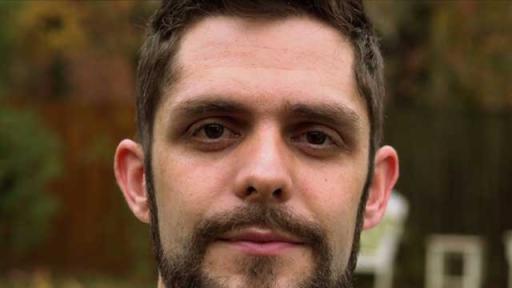 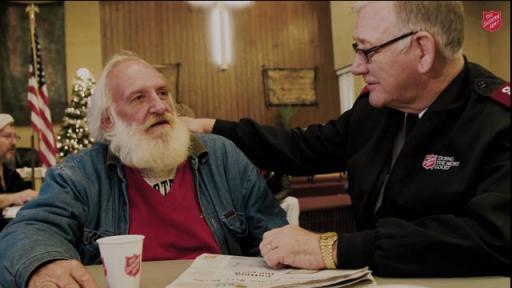 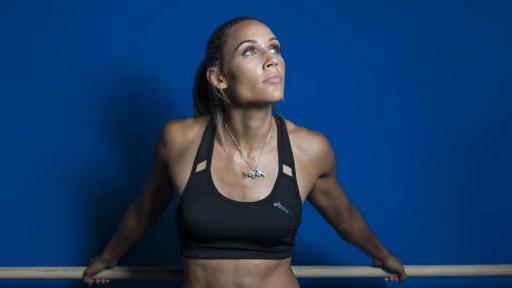 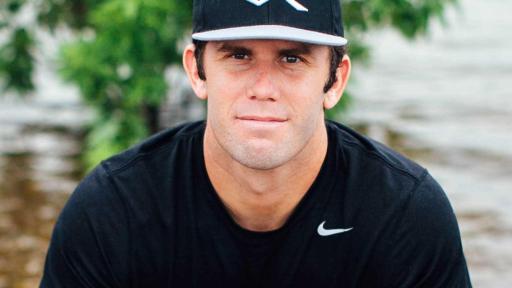 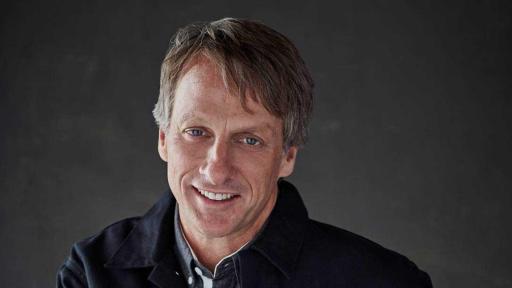 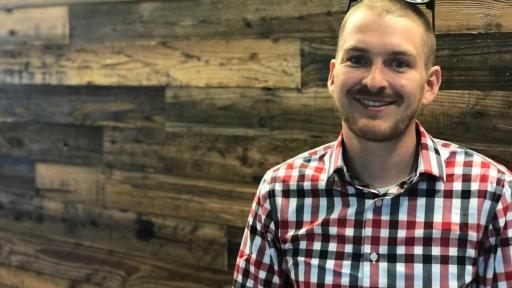 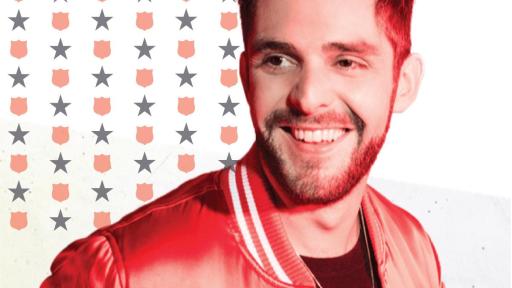 Fill a kettle, fight for good.

When you start a fundraiser or donate to Red Kettles this Christmas, you're helping The Salvation Army fight for those most in need.

ARLINGTON, Texas (Nov. 23, 2017) – Multi-Platinum selling and Academy of Country Music “Male Vocalist of the Year” Thomas Rhett takes the stage today at AT&T Stadium. He is kicking off The Salvation Army’s 127th annual Red Kettle Campaign with a LIVE, nationally televised halftime performance during the Dallas Cowboys Thanksgiving Day game against the Los Angeles Chargers, to air on CBS.

“It’s really cool to be part of this Thanksgiving tradition that’s also been part of my family for as long as I can remember,” said Thomas Rhett. “And this year will be really special because they’re here with me for the game.”

“Thomas Rhett is an incredible performer with a generous, positive spirit that matches up well with The Salvation Army’s mission. We are proud to lend our national stage to yet another incredible artist to kick off the campaign,” said Charlotte Jones Anderson, executive vice president and chief brand officer for the Dallas Cowboys and former national advisory chairperson for The Salvation Army. “The Salvation Army holds a special place in my heart, our family, the Cowboys organization and our team. We look forward to working together to bring about lasting change in the lives of those in vulnerable, uncertain circumstances.”

“For more than 20 years, the Dallas Cowboys have helped us Do the Most Good, and this year they’re helping us Fight for Good with their continued support and incredible awareness throughout our most critical fundraising season,” said Lt. Col. Ron Busroe, national community relations and development secretary for The Salvation Army. “With a strong partner and a memorable kickoff, we’re excited to see the good this year’s Red Kettle Campaign has in store.” Red Kettle Kickoff is just the beginning of an exciting holiday season for The Salvation Army. This year, The Salvation Army has issued a call for action as the holiday season approaches. As one of the largest nonprofit organizations in the country – with a presence in every ZIP code and a structure akin to the military – The Salvation Army is asking supporters to join the Fight for Good, the official theme of the 2017 Red Kettle Campaign.

There are many other ways to get involved this year:

From its humble beginnings in 1891 as a Salvation Army captain’s start-up program in San Francisco, the Red Kettle Campaign has grown into one of the most recognizable and important charitable campaigns in the United States. It provides toys for kids, coats for the homeless, food for the hungry and countless social service programs year-round. As part of the campaign, more than 25,000 Salvation Army volunteers ring bells and solicit donations to the red kettles throughout the country.

About Thomas Rhett
Thomas Rhett recently released his third album Life Changes(The Valory Music Co.). It’s the biggest, boldest-sounding record of his career, filled with a diverse batch of songs united by the “consistency of their craft” (Variety). Highlighting his “detailed style of songwriting” (Rolling Stone), the new release debuted at No. 1 on the all-genre Billboard 200 chart, marking the first country release to take the top spot in 2017. The “expertly assembled” (All Music) album is garnering attention, earning his ninth career No. 1 single, the GOLD-certified “Unforgettable.” Thomas Rhett has earned major trophies from the Country Music Association, Academy of Country Music, Billboard Music Awards, CMT Music Awards and more, while also drawing nominations for a GRAMMY Award, American Music Award and iHeartRadio Music Award, among others. In 2018, Thomas Rhett will launch his LIFE CHANGES TOUR after more than 30 sold out shows this year. For more information and a full list of upcoming tour dates, visit ThomasRhett.com.

About The Salvation Army
The Salvation Army, established in London in 1865, has been supporting those in need without discrimination for more than 135 years in the U.S. Nearly 25 million Americans receive assistance from The Salvation Army each year through a range of social services: food for the hungry, relief for disaster survivors, assistance for the disabled, outreach to the elderly and ill, clothing and shelter to the homeless, and opportunities for underprivileged children. For every dollar donated to The Salvation Army, 82 cents is used to support those services in 5,000 communities nationwide. The Salvation Army tracks the level of need across the country with the Human Needs Index (HumanNeedsIndex.org). For more information, go to SalvationArmyUSA.org or follow on Twitter @SalvationArmyUS.

For more information about The Salvation Army and the Red Kettle Kickoff, please visit blog.salvationarmyusa.org, facebook.com/SalvationArmyUSA or twitter.com/salvationarmyus.