Cannes, France, Tuesday 17th November - Over 6,700 of the most influential people in the duty free & travel retail community converged on Cannes on the French Cote d’Azur last month for the annual TFWA World Exhibition & Conference.

This global trade summit is a not-to-be-missed event in the industry’s calendar and even severe flooding in the city just prior to the event could not deter the 3,000 companies from sending their representatives to the event.

Erik Juul-Mortensen, TFWA President. “The fact that TFWA World Exhibition & Conference opened on schedule just two weeks after the appalling flooding in the city, with virtually all facilities laid on as planned, is thanks to the energy and commitment of our partners in the city.”

However, the fact that the overall attendance was actually two per cent lower than in 2014 is testament to the difficult trading conditions which prevail this year with various geopolitical and economic challenges impacting global travel, tourism and retail.

Fortunately for the 482 exhibiting companies which were showcasing their products on the 21,500m2 trade floor, the number of key buyer companies - duty free & travel retail operators and landlords of airports, airlines, ferry, cruise, border and downtown concerns – was actually four per cent above last year’s figure.

The TFWA World Conference, which set the scene on Monday 18th October, attracted over 1,500 delegates, who were rewarded for their early start with thought-provoking analysis of the current business environment from the three speakers - Rudi Giuliani, former New York Mayor, Peter Long, CEO TUI Group and Erik Juul-Mortensen, President TFWA - under the watchful eye of moderator Stephen Sackur, BBC HARDtalk.

Focus workshops were offered on topics of particular interest: the inflight retail channel, the development of the duty free & travel retail market in South Korea, and the consumer research which had been conducted by TFWA with independent analysts m1nd-set and Counter Intelligence Retail.

Networking is always a priority at this annual summit for the global duty free & travel retail industry and this year was no exception. Golf, pétanque and a TFWA Charity Run gave many delegates a fresh start to the week.

Social events included a Welcoming Cocktail on Sunday evening with fireworks courtesy of the City of Cannes, The Scene after-hours entertainment and, highlight of the week, Le Premium Evening at Port Canto on Thursday with an elegant dinner prepared by award-winning chef Davide Oldani and an acrobatic display by Cirque Eloize.

Erik Juul-Mortensen concluded, “TFWA is pleased to report that the 31st TFWA World Exhibition & Conference has been completed successfully with positive feedback from both visitors and exhibitors. We look forward to meeting colleagues at our next industry event, the MEADFA Conference in Jordan on 23rd and 24th November.” 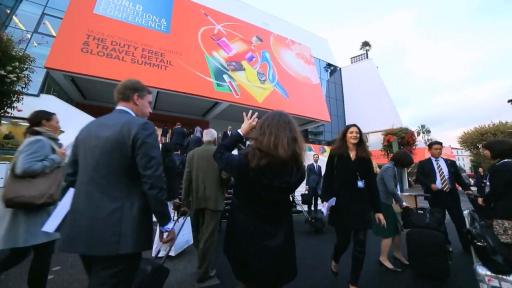 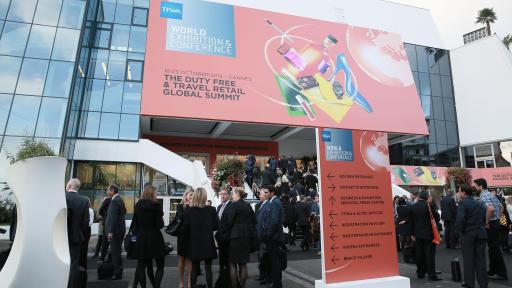 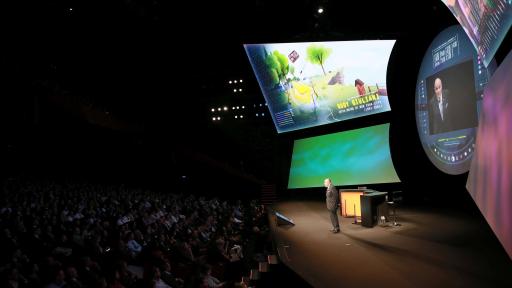 Getting down to business at TFWA World Exhibition 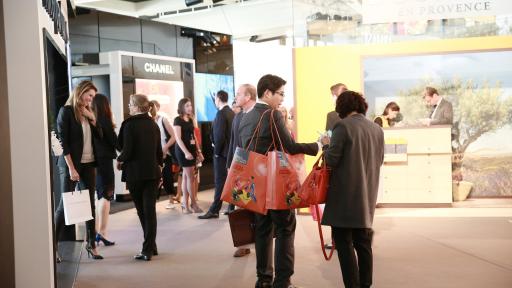