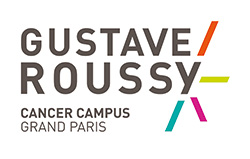 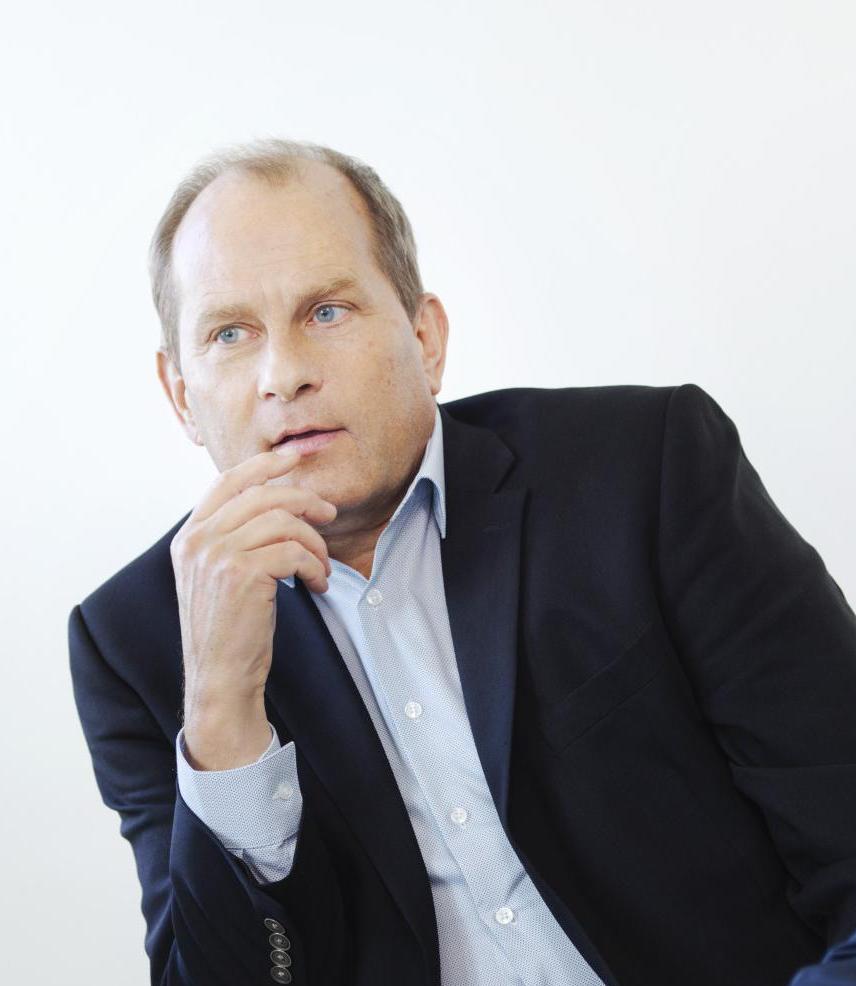 Villejuif, 7th October 2015/ PRNewswire/- Professor Alexander Eggermont, the General Director of the Gustave Roussy since 2010, has had his appointment at the head of Institute renewed by the French Minister of Health for 5 years from 1st October 2015. This is to continue the work of the last five years at Gustave-Roussy and his plan to transform the leading Cancer Centre in Europe into a campus genuinely dedicated to the integration of research and patient care in oncology in an environment geared to promote cancer research in the Grand Paris setting.

The 2010-2015 period was primarily one in which Gustave Roussy made advances in patient care through an ambitious investment programme. «We increased our workload by 15% and established more than 440 posts in care and research, while maintaining budgetary balance and improving our financial situation. Almost 113 million euros were invested to facilitate rapid access to the latest therapeutic developments and to improve the quality of care for our patients» declares Professor Eggermont.

There are many developments which reflect the success of the Institute’s strategy. These include: the construction of a building dedicated to Molecular Medicine, the creation of the Drug Development Department (DITEP), architectural renovation of the infrastructure of departments such as that of Paediatrics and the purchase of major equipment for surgery, imaging and radiotherapy. In addition, there has been an amalgamation with the Chevilly-Larue Hospital Centre and the development of partnerships with foreign centres.

Professor Eggermont will continue to follow the policies and effect the changes on which he has already embarked, which are incorporated in the Gustave Roussy 2015-2020 Hospital Plan. These are focused on benefiting patients by investment and support for innovation, underpinned by integrated research. The major objective for Gustave Roussy is to continue to provide the best care for every patient.

He will guide the development of Cancer Campus and the creation of the PRECAN platform for preclinical research in oncology. Through its involvement in Cancer Campus, Gustave Roussy plays a major role in the Grand Parc Campus ZAC and is a driving force in the Grand Paris Company. «This is a matter of ensuring the best local economic development while not compromising the ability of Gustave Roussy to guarantee the functioning of its own research infrastructure and the development of the hospital over the next 20 years » says Professor Eggermont.

His objectives also include the implementation of a robust scientific strategy; the development of the relationship with the Paris-Sud University, the future Paris-Saclay, to establish a Department of Oncology within the Faculty of Medicine; and the strengthening of international links through the Cancer Core Europe consortium, so as to create an E-Hospital on a European scale. They also involve increasing the profile of Gustave Roussy’s expertise by contributing to plans for establishments abroad (in the Middle East and Eurasia amongst others).

He intends to take Gustave Roussy forward to the new model of a European Comprehensive Cancer Centre, which will offer better patient care, improved training in Oncology and the best facilities for integrated research aiming to expedite patients’ access to innovative therapy. All of these goals are incorporated in Gustave Roussy’s manifesto for innovation – www.manifesto-cancerinnovation.com

Professor Alexander Eggermont Will Continue to Lead Gustave Roussy Over the Next Five Years. 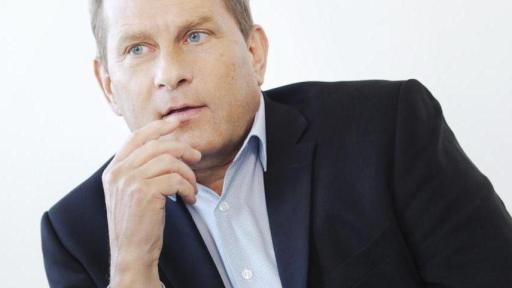 During his career, he chaired the EORTC (European Organisation for Research and Treatment of Cancer) from 2003 to 2006 and ECCO (European CanCer Organisation) from 2008 to 2010. He is currently President of the European Academy of Cancer Sciences.

He is a surgeon and holds a doctorate in Tumour Immunology which he obtained in 1987 at the Erasmus University of Rotterdam. He specialised in research in immunotherapy and the treatment of melanomas and sarcomas in addition to fundamental research in pathophysiology and immunology of tumours. He has been awarded many prizes in recognition of his work in the treatment of cancer.

He was elevated to the status of Chevalier of the Légion d’Honneur by the Ministry of Foreign Affairs and International Development on 1st January 2015. This decoration was conferred upon him by Prefect    Jean Daubigny, former Prefect of Paris and the Ile-de-France Region and previous Chairman of the Board of Directors of Gustave Roussy, in the presence of Jean-François Carenco, current Prefect of Paris and the Ile-de-France Region.