Volvo owners will be able to talk to their car via their Microsoft Band 2, allowing them to instruct their vehicle to perform tasks including, setting the navigation, starting the heater, locking the doors, flashing the lights or sounding the horn via Volvo’s mobile app Volvo on Call and the connected wearable device.

In November 2015 Volvo and Microsoft announced their high-profile collaboration with the first automotive application of HoloLens technology. HoloLens is the world’s first fully untethered holographic computer, which could be used in future to redefine how customers first encounter, explore and even buy car. Now the two companies are delivering remote voice control for Volvo cars via the Microsoft Band 2 as another proof-point in their ambition to jointly develop next generation automotive technologies.

“Volvo is intent on making the car experience as easy and convenient as possible by utilising the latest technology in the most relevant and inspiring ways. With voice control we are only just beginning to scratch the surface of what is possible with digital assistant functionalities,” said Dr. Thomas M. Müller, Vice President Electrics / Electronics & Chassis at Volvo Car Group. 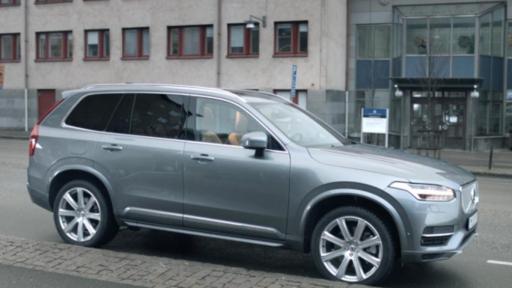 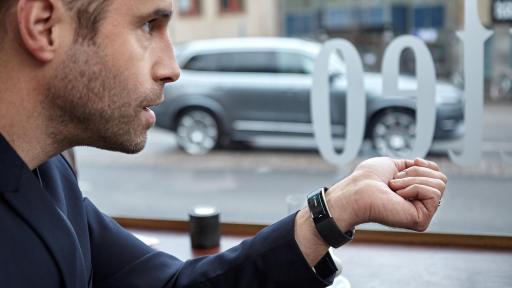 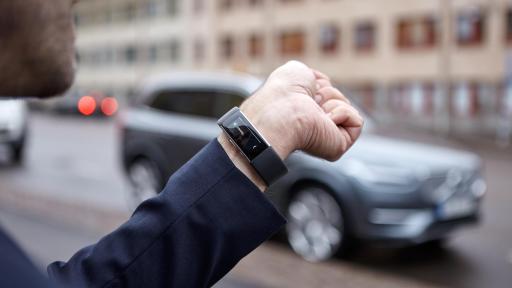 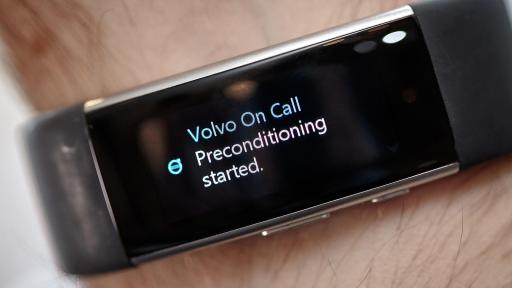 In recent times Volvo Cars’ has begun to focus closely on innovations outside the traditional automotive arena, keen on opening up potential partnerships and new business models.

“When innovating we are not interested in technology for the sake of technology. If a technology does not make a customer’s life easier, better, safer or more fun, we don’t use it. Let’s face it – who hasn’t dreamed of talking to their car via a wrist worn wearable?” said Klas Bendrik Senior Vice President and Group Chief Information Officer at Volvo Car Group.

"Our ongoing partnership with Volvo continues to bring ground breaking technology to enhance the automotive experience," said Peggy Johnson, Executive Vice President of business development at Microsoft. "Together with Volvo, we're just beginning to understand the potential that technology has to improve driver safety and productivity."

The new possibility to connect to a Volvo with voice control through Microsoft Band 2 will be available for customers in Volvo on Call enabled markets in spring 2016.

Launched in 2001, Volvo on Call became one of first ever car-based telematics systems in the world, providing both safety, security and tracking services in the car in case of accident, breakdown or theft using a car-installed SIM card. The latest iteration of Volvo on Call still provides the original safety functions as well as a broad range of car and service related functionality.

Read more about recent additions to Volvo On Call functionality.

Microsoft Band 2 enables you to live healthier by tracking your heart rate, exercise, calorie burn and sleep quality. The new Microsoft Band helps you reach your fitness goals, with 11 advanced sensors that provide you insights and data, whether running, biking, golfing or at the gym; across iOS, Android, or Windows devices.
Microsoft Band 2 empowers you to stay connected while on the go, thanks to customizable email, text, calendar, call alerts and social updates.