Central to the S90 and V90 R-Design is an advanced sport chassis that delivers an energetic, road-hugging drive.

“R-Design delivers an edge to our elegant estate and sedan models in our 90 Series, with a winning combination of a sportier, more responsive, drive with clearly visible performance styling,” said Björn Annwall, Senior Vice President Marketing Sales and Customer Service at Volvo Cars.

Sporting a new front-end design with spoiler-integrated fog lights, the R-Design models come with a unique grille and piano black trim on both front and rear. A new 5-spoke matt black diamond-cut wheel adds to the performance feel.

A wide range of styling cues are included on the inside – from unique deco trim, pedals and mats, to the sporty contour seats and special steering wheel, including a high level interior illumination package that radiates attention to detail.

Order books are now open for the S90 and V90 R-Design models.

About Volvo Car Group
Volvo has been in operation since 1927. Today, Volvo Cars is one of the most well-known and respected car brands in the world with sales of 503,127 in 2015 in about 100 countries. Volvo Cars has been under the ownership of the Zhejiang Geely Holding (Geely Holding) of China since 2010. It formed part of the Swedish Volvo Group until 1999, when the company was bought by Ford Motor Company of the US. In 2010, Volvo Cars was acquired by Geely Holding. 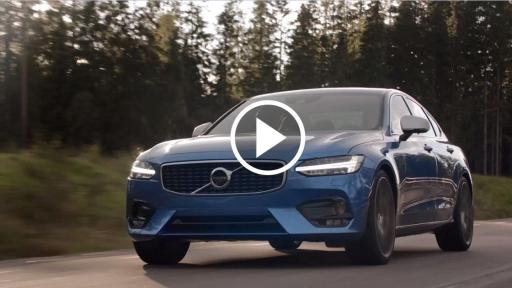 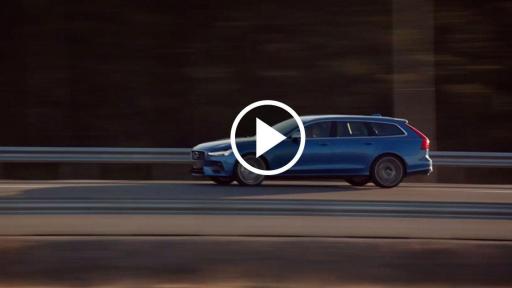 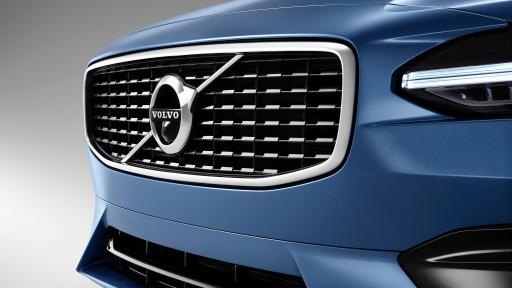 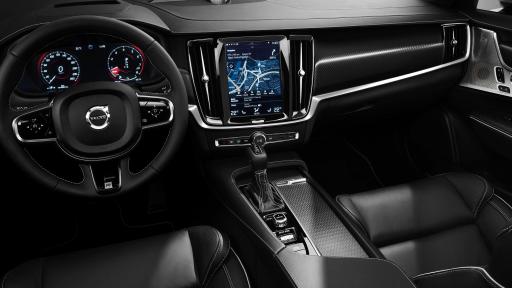 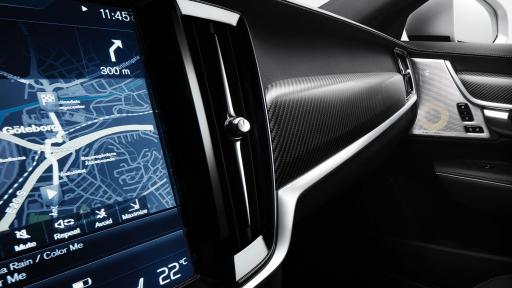 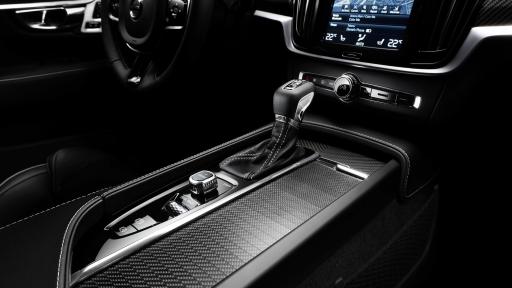 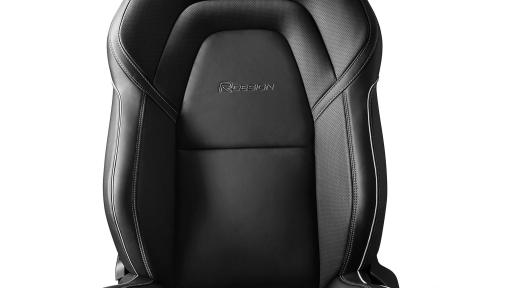 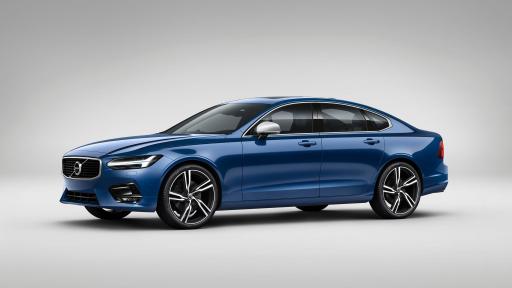 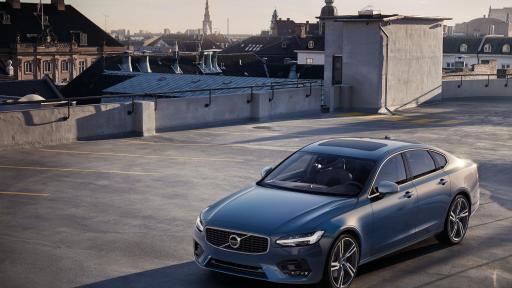 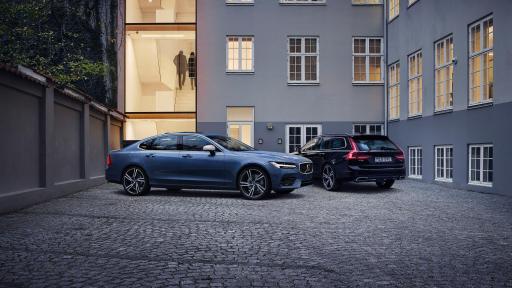 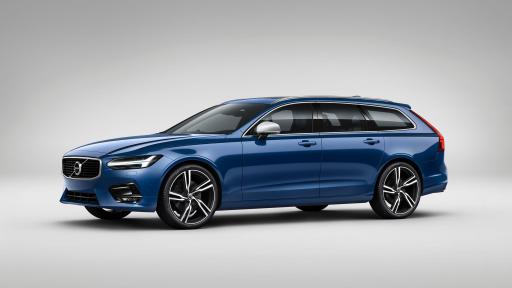 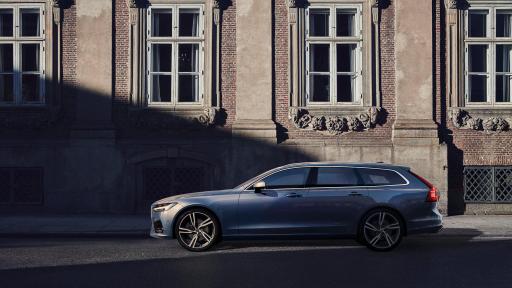