With these awards, FC Barcelona fully enters into the world of art and culture and becomes the first sports club to launch an initiative of this kind.

The FCBARCELONA PHOTO AWARDS are sports-themed awards, aimed at top-class artists that use photography as a creative vehicle, as well as professional photographers and photojournalists that see sports as a way of artistic expression.

Knowing that FC Barcelona has launched these awards, the first question that arises in our mind is why is a football club organizing a photo competition like this?

It is normal that the initiative causes a certain effect of surprise. A priori, it is difficult to understand why a football club wants to take part in areas that may seem so remote from the world of football such as culture, art and education.

The answer is as simple as complex to implement: responsibility.

Can elite sport and culture at its finest go hand in hand?

The FCBARCELONA PHOTO AWARDS have been created with the aim of becoming a long-term project to be a benchmark among sports-themed photography prizes. Intended to support the photography industry by creating a favourable environment for the development of high-level projects, the Club has decided to offer an interesting monetary award for the winners and to bring together a jury of unquestionable prestige in each of its two forms (single photo and photography project).

The goal is to identify photographic work that consciously reflects the positive values intrinsic to sport and have been created in order to give recognition to those values seen through the lens of the best contemporary photographers in both specialties.

Highlighting these positive values, which are common to sport and culture, the FCBARCELONA PHOTO AWARDS aim to create a global photographic platform to communicate the importance and contribution of such universal values to modern society.

Traditionally sport has been respected, revered and has aroused passions. Sport represents the ability of human beings to transcend adversity and athletes embody values such as effort, teamwork, humility, respect, ambition or the ability to manage success and failure.

However, nowadays those values have been reduced almost exclusively to amateur sport, championed by the Olympic movement, perceiving themselves increasingly alienated from the professional sports environment, which is seen as a business where the millions generate interests that have nothing to do with these universal values.

This is not unique to football but affects all areas of professional sports. Nevertheless, today in much of the world football is the king of sports and the players are the new gladiators, the new rock stars. They are perfect and precise machines, geared towards maximum effectiveness and efficiency in their physical performance. Clubs and players have so many followers and generate so much admiration among the younger generations that they have become role models for millions of young people.

FC Barcelona is fully aware that the Club is a high-impact, global phenomenon. It is global because the FCB brand and what it represents reaches every corner of the globe, adding new followers every day; and it has a high impact because its influence transcends sports.

That is why FC Barcelona is more than a Club, and this statement is based on the pillar of its values, consciously worked out to become an example to follow.

Intrinsic values to sport and society

The International and Institutional Relations Area of the Club, lead by Carles Vilarrubí, defends the direct relationship between these values and culture, although it is fully conscious of the many prejudices that nowadays, separate the worlds of sport, art and culture. Nevertheless, it strongly believes it is possible to go beyond these borders, by sustainably integrating into society the positive values that are common to these worlds.

Therefore, he advocates the idea that a Club such as FC Barcelona must have interests in other areas beyond sport and economics and to that end in 2013 he created Barça Cultura, an initiative that puts a platform with wide dissemination such as FC Barcelona at the service of promoting cultural initiatives towards society.

The fact is that FC Barcelona is the perfect breeding ground to foster closer ties between sport and culture. It was not in vain that the Club articles of association from 1932 already said that the Club "is an association of cultural and sporting character”. So far this activity had remained at national level, but considering the great international development of the Club, Vilarrubí sees an opportunity to expand globally Barça’s influence on culture.

The FCBARCELONA PHOTO AWARDS are designed due to his understanding of the conjunction between sport (transmitter of universal values), art (values that transcend every human being) and education (sustainable way to integrate values in the society) and have very well defined specific objectives:

The PHOTO AWARD aims to highlight the direct link between sport and culture through the image that best represents the positive values, common to both environments.

In addition to expanding the link between sport and values through a photographic story, the PROJECT AWARD also intends to support photojournalism, a sector that has suffered particularly from the ravages of the recession in the last few years.

The PHOTO GRANTS, still under development, will come into existence in the second edition of the awards and are designed to sustainably imbue society with the Club values, intrinsic to sport and culture, through education, something that is very present in the Club DNA.

With these awards, FC Barcelona fully becomes the first (and only) sports club to launch an initiative of this kind.

Read More
Get to know the FCBARCELONA PHOTO AWARDS 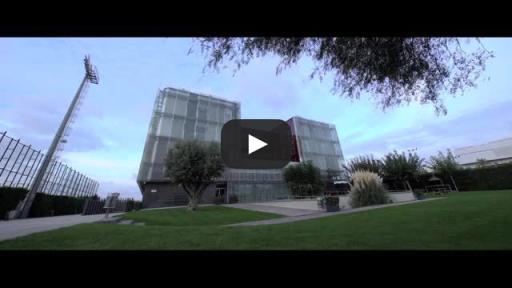 Learn more about the awards here 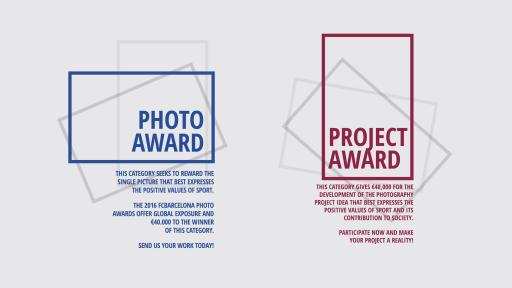 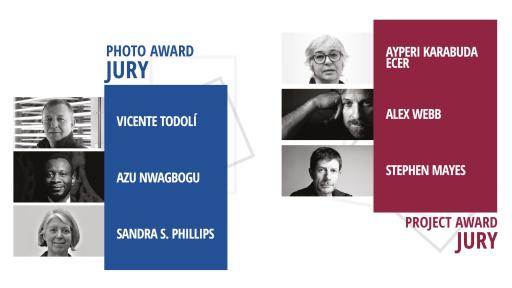 See all the details here 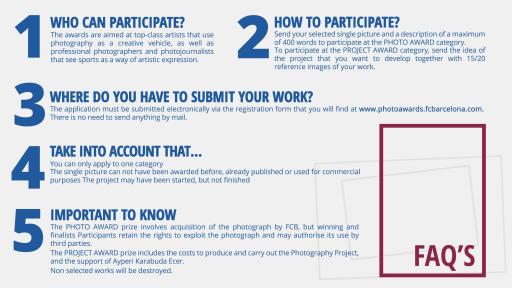 Further information will come about these events 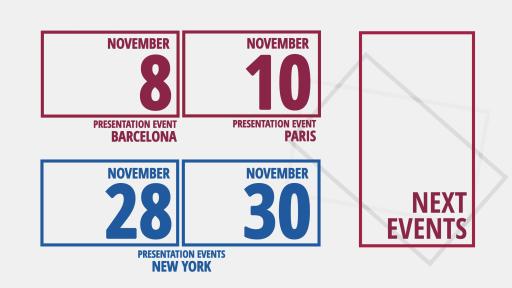 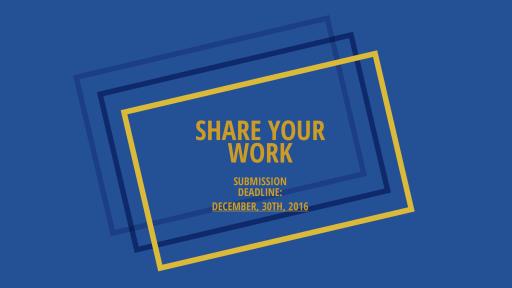 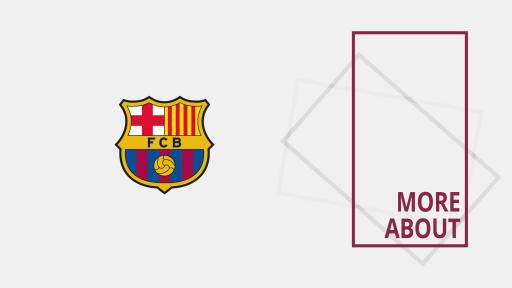 For more information about the awards, please contact: [email protected]

The awards are sponsored by AGBAR in collaboration of FOTO COLECTANIA