THE NATIONAL INVENTORS HALL OF FAME ANNOUNCES 2015 CLASS OF INDUCTEES

PR Newswire,
The National Inventors Hall of Fame (NIHF), in partnership with the United States Patent and Trademark Office (USPTO), announced today the 2015 Hall of Fame Inductees, all of whom have changed the world through human, social and/or economic progress.
Read More

The National Inventors Hall of Fame Announces 2015 Class of Inductees 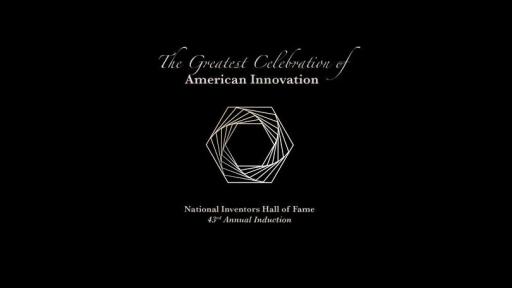 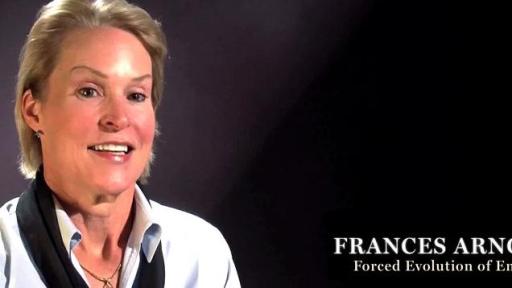 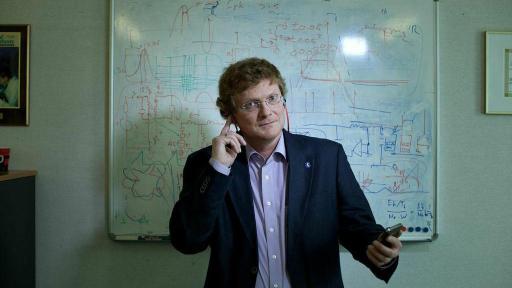 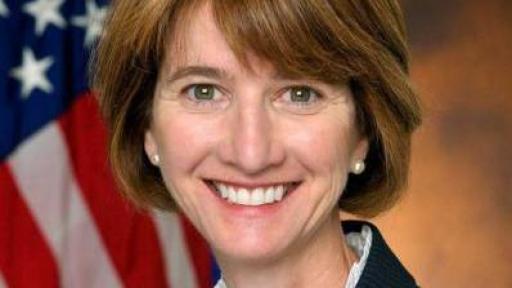 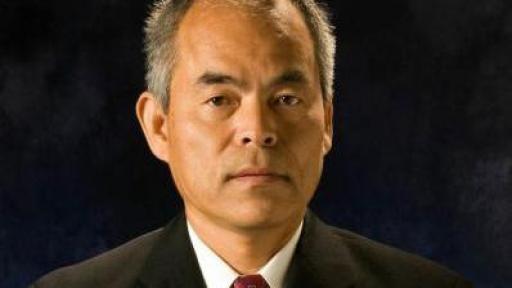 Among this year’s class of Inductees is Nobel Prize winner Shuji Nakamura, responsible for the blue light-emitting diode (LED) which enabled the white LED, and the blue laser diode; Jaap Haartsen, the inventor of Bluetooth® technology, now used in 2.7 billion devices and growing; George Alcorn, who furthered deep space exploration with his X-ray spectrometer; Kristina M. Johnson and Gary Sharp, pioneers in display technology related to rear projection television and 3D applications; and duo Ioannis Yannas and John Burke, who have saved the lives of many burn victims with their invention of Artificial Skin. See complete list below.

“Our new group of Inductees have unique stories that personify the pursuit of the American dream and their relentless drive to overcome adversity,” said Invent Now, Inc. CEO Michael Oister. “Despite the obstacles, they have advanced our nation through innovative ideas, groundbreaking technologies, fearless dedication and collaborative work.”

The National Inventors Hall of Fame, located in the Madison Building on the USPTO Campus in Alexandria, VA, was established in 1973 and honors monumental individuals who have contributed great technological and science achievements and helped stimulate growth for our nation and beyond. The criteria for induction into the National Inventors Hall of Fame requires candidates to hold a U.S. patent that has contributed significantly to the nation's welfare and the advancement of science and the useful arts.

“This year’s Inductees once again remind us of how significantly the world as we know it can be transformed when innovative minds apply themselves to vexing challenges,” said Michelle K. Lee, Deputy Under Secretary of Commerce for Intellectual Property and Deputy Director of the USPTO. “We are honored to join with the National Inventors Hall of Fame in giving due credit to these inspiring innovators who have improved our lives while maximizing the strengths of the U.S. patent system.”

Both new and previous Inductees will be honored in the greatest celebration of American innovation. This three-day event series held in our nation’s capital will include the National Inventors Hall of Fame Induction Ceremony. Mo Rocca, CBS Sunday Morning correspondent and Host of Henry Ford’s Innovation Nation with Mo Rocca, will serve as Master of Ceremonies at the event.

As part of their continued involvement in the National Inventors Hall of Fame, Inductees will help to foster the development of America’s next generation of innovators by inspiring the curriculum of Camp Invention, the nation’s premier summer enrichment day camp that encourages innovation in youth and focuses on Science, Technology, Engineering and Math (STEM). Inductees will also help select winners in the annual Collegiate Inventors Competition, a national platform for showcasing the emerging ideas and technologies that will benefit our society in the future.

The 2015 National Inventors Hall of Fame Inductees are:

George Alcorn
George Alcorn invented the Imaging X-ray Spectrometer, which significantly improved the ability of scientists to identify materials through their visual X-ray spectra and to gather analytical data on remote solar systems, including distant planets and stars.

Mary-Dell Chilton
Mary-Dell Chilton’s research in agricultural biotechnology resulted in the first Transgenic Plant, which has made it possible to develop crops with increased yields, resistance to insects and disease and the ability to tolerate adverse environmental conditions.

Jaap C. Haartsen
Jaap Haartsen led the invention of Bluetooth®, a wireless communications technology for the connection of devices over short distances. The market for Bluetooth® devices in 2014 was 2.7 billion devices and the Bluetooth® Special Interest Group (SIG) has more than 20,000 member firms using the technology in their products.

Kristina M. Johnson and Gary Sharp
Kristina M. Johnson and Gary Sharp are recognized as pioneers in polarization-control technology. Their inventions enabled high-speed spectrometers, color-management for business projectors and projection TVs, and the 3D digital-cinema. Their technology made it possible for movie-goers to see high-quality 3D at their neighborhood cinema, including movies such as Avatar and hundreds since.

Marion Donovan
Marion Donovan (honored posthumously) invented a waterproof diaper cover, a predecessor of the disposable diaper; she patented it and sold the rights for $1 million. Constantly creating inventions to meet life’s everyday needs, she is credited with being one of a small number of successful women inventors of her era.

Thomas Jennings
Thomas Jennings (honored posthumously) invented a process that he called “dry-scouring” – what we now call dry cleaning – and received a patent for his process in 1821, becoming the first African-American to be granted a patent.

Paul MacCready
Paul MacCready (honored posthumously) changed how people thought about aviation with his invention of the Gossamer Condor, the first human-powered craft.

Stanford Ovshinsky
Stanford Ovshinsky (honored posthumously) was a prolific inventor who specialized in amorphous materials that resulted in dramatic improvements in battery technology, electronics and solar power. Ovshinsky had more than 400 United States and international patents, including many related to the nickel-metal hydride battery and the field of alternative energy.

About Invent Now:
The mission of Invent Now is to be a catalyst for change through recognizing inventors and invention, promoting creativity and advancing the spirit of innovation and entrepreneurship. Invent Now was founded in 1973 as the National Inventors Hall of Fame with the mission of recognizing and honoring the great inventors of our time. Now a supporting organization of Invent Now, Inc., the National Inventors Hall of Fame honors individuals in recognition of their patented inventions that have created entire industries and driven this nation’s economic progress.

2015 Class of Inductees Highlights of Past Inductees
Marvel at the achievements of the NEW 2015 National Inventors Hall of Fame Inductees www.invent.org/2015 #NIHF15 Tweet