BARCELONA, Spain and AMSTERDAM, 02 February, 2016 / PR Newswire - People all over the world can play on their smartphone or tablet a new game where five-time FIFA World Player Award winner Lionel Messi should overcome various missions. Playing the Messi Space Scooter Game gamers can win prizes like signed football shirts or a meet & greet with the best football player in the world himself.

For his achievements on the football pitch Messi recently received his fifth Ballon d’Or. In the Messi Space Scooter Game he travels with aliens in UFOs from the stadium to unknown worlds, where his scooter skills are tested during various missions.

Messi jumps over rocks, bridges and other obstacles, makes somersaults, stoops to drive through tunnels and is dodging rockets and monsters. Of course he is allowed to shoot balls to get a free passage. Along the way he collects coins and other things that gain points, with which players can win prizes.

Those vary from Messi Space Scooters, autographed football shirts and other sports gear to the grand prize: an all-inclusive trip to Barcelona for a meet & greet with Messi himself. The free game can be downloaded in the App Store or the Google Play Store.

In 2014 Messi signed a three year contract with Dutch Space Scooter. Not to play football, but to help design and promote his own special edition of the cool scooter under Messi brand. Searching for a celebrity who could connect the themes children, outdoor play and exercise with each other, Space Scooter thought of Messi. He immediately liked the new way of moving. The scooter is being driven by moving the tray up and down, causing a chain to power the rear wheel. This movement feels like walking in space, hence the name Space Scooter.

After the special edition Messi Space Scooter, Messi brand now launches its first own game thanks to the development of Space Scooter engineers. ,,On the one hand we want to entertain children in the winter, when they can’t play outside as often as they should like,” says director Joost Blom of Space Scooter. ,,On the other hand, with this game we want to introduce the Space Scooter in countries where it is not yet well-known.” 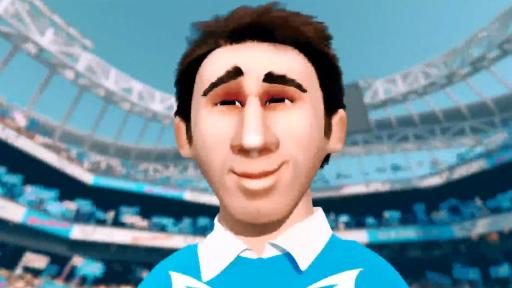 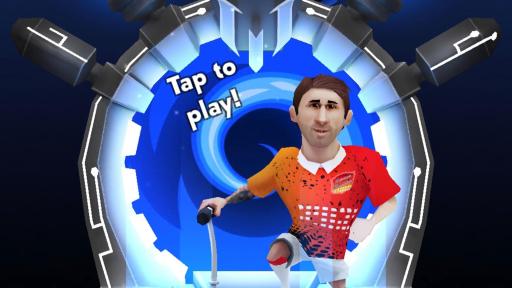 Leo Messi on his own Messi Space Scooter 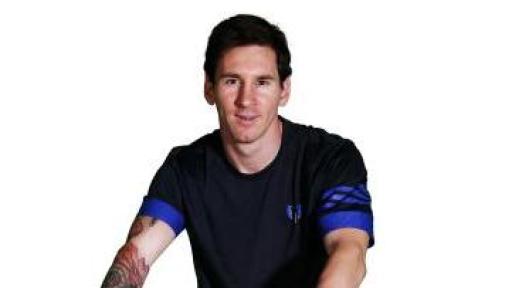 Meet the members of the Messi Space Scooter Game 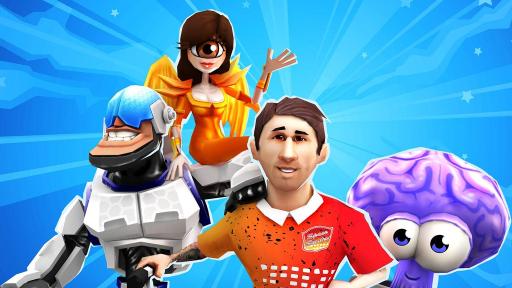 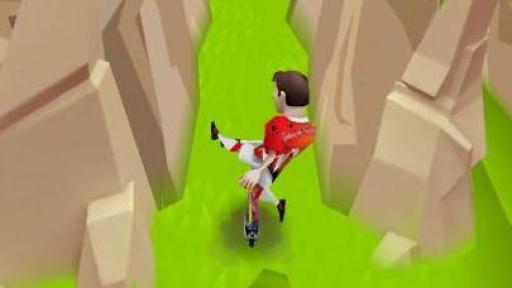 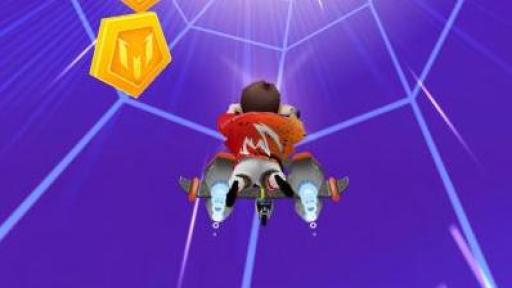