The new car replaces Volvo’s highly-successful original XC60, which in the nine years since its launch became the bestselling premium mid-sized SUV in Europe with nearly a million units sold globally. The XC60 today represents around 30 per cent of Volvo’s total global sales.

“We have a strong heritage in designing stylish and dynamic SUVs that offer the latest in technology. The new XC60 will be no exception. It’s the perfect car for an active lifestyle, and it represents the next step in our transformation plan,” said Håkan Samuelsson, President and Chief Executive, Volvo Car Group.

“We have focused on building a car that can deliver pleasure to all of your senses – from a commanding view of the road ahead in a beautifully appointed and calm cabin, to a safe, inspired and confident ride,” said Henrik Green, Senior Vice President Product & Quality at Volvo Car Group. “We’ve paid particular attention to making life easier for our customers by providing them with the creature comforts and services that take the hassle out of everyday life.”

“We have a wide range of powertrains. The new XC60 will launch with the diesel D4 engine at 190 hp and the D5 with PowerPulse technology delivering 235 hp. We also have the petrol-powered T5 delivering 254 hp and the T6, which with both turbo and superchargers attached, delivers 320 hp and 400 Nm of torque,” added Henrik Green.

Volvo Cars’ driver infotainment and connected services offer, Sensus, and the Volvo On Call app both receive a graphical update with improved usability. As in the 90 Series cars, smartphone integration with CarPlay and Android Auto is also available.

“The XC60 is an SUV not designed to look down on others but to drive. The exterior has an athletic sculpture with a subtle, timeless quality. The interior is a masterful composition of well-resolved architecture, beautiful materials and the very latest technology - all perfectly blended together. The XC60 provides a true Scandinavian experience which will make our customers feel special,” said Thomas Ingenlath, Senior Vice President, Design at Volvo Car Group.

Volvo Cars’ new XC60 is set to go into production in mid-April at the Torslanda Plant in Sweden. 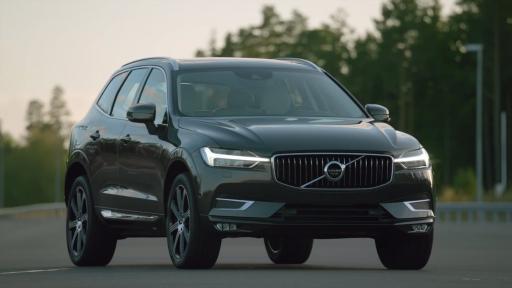 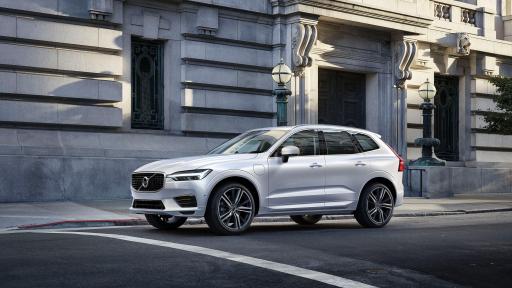 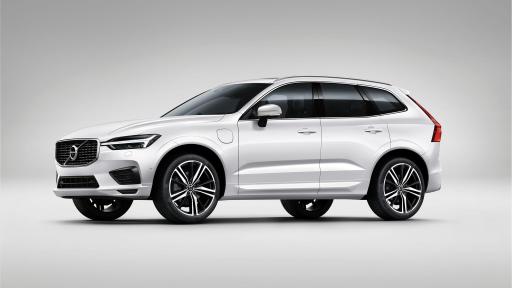 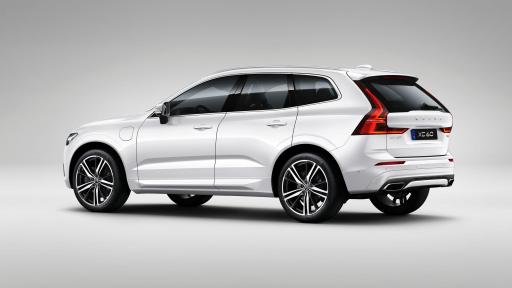 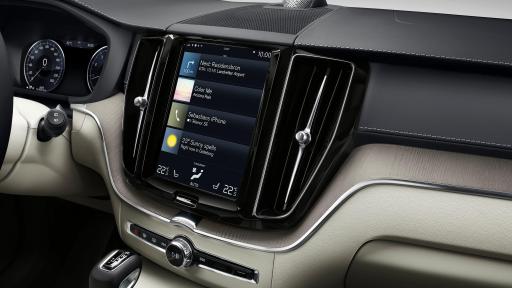 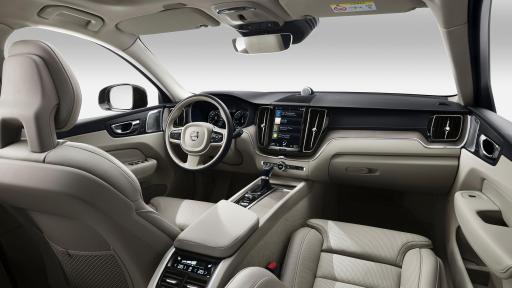 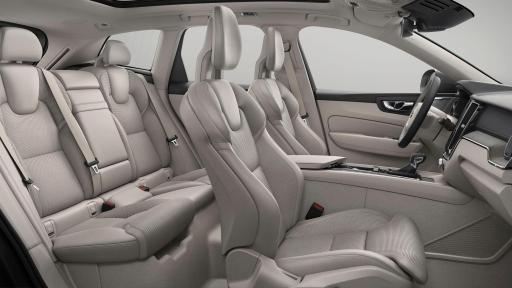 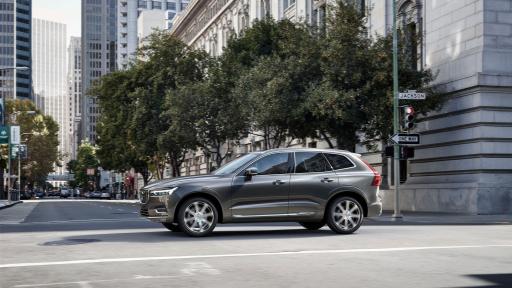 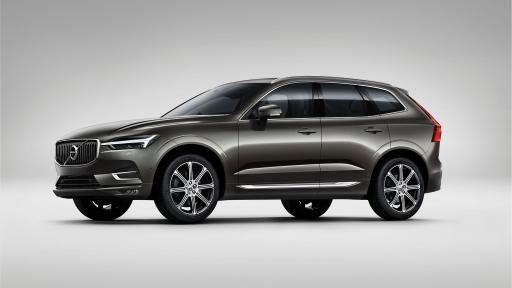 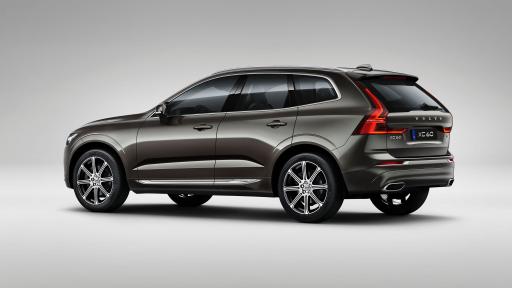