Volvo Cars, the premium carmaker, has announced a close partnership with Google, one of the world’s largest technology companies, to develop the next generation of its award-winning in-car infotainment and connectivity solution based on Android, offering access to a wide array of apps and services. It will launch on new Volvo models within two years.

The partnership promises to revolutionise how Volvo customers engage and interact with their cars. The large catalogue of popular Android apps – developed by Google, Volvo, or third party app developers – will offer connected and predictive services in and around the car.

Volvo Cars’ partnership with Google reflects the ongoing convergence between the automotive and technology industries as cars become increasingly connected. Volvo believes smart partnerships are the future for the car industry. Using Android as the base operating system will increase speed and flexibility in the development and offer its customers the ability to personalize the connected in-car experience.

“We’re thrilled to partner with Volvo to bring Android into their next generation connected cars,” said Patrick Brady, Vice President of Android Engineering at Google. “This partnership gives us the opportunity to deliver a more seamless experience to Volvo drivers through a full-featured infotainment platform and rich ecosystem of Android applications and Google services.”

“With the advent of Android we will embrace a rich ecosystem while keeping our iconic Volvo user interface. We will offer hundreds of popular apps and the best integrated experience in this broad, connected environment,” said Henrik Green.

Volvo is also collaborating with Google on another initiative to update recent Volvo models by adding Google Local Search, a location based service application. This will be released through an update to customers with Sensus Navigation.

Further details on the partnership and Android OS will be announced at Google’s annual tech show, Google I/O on May 17. 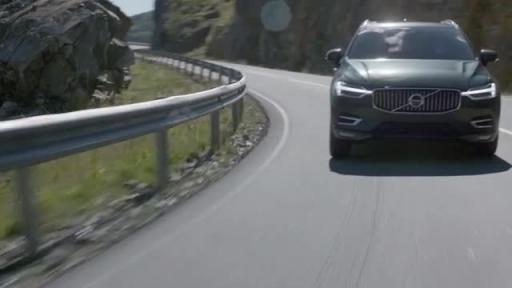 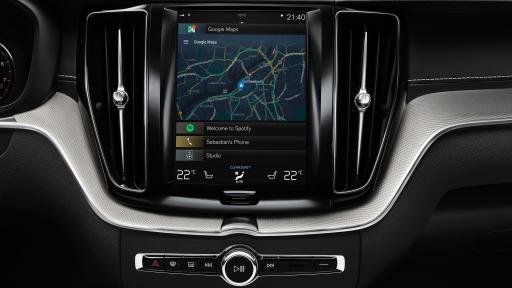 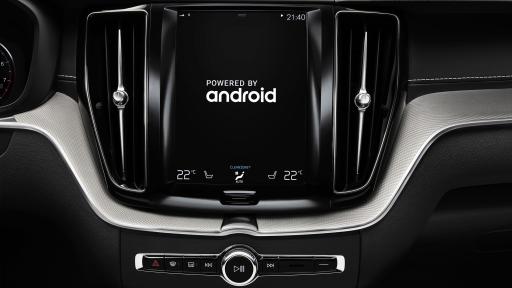 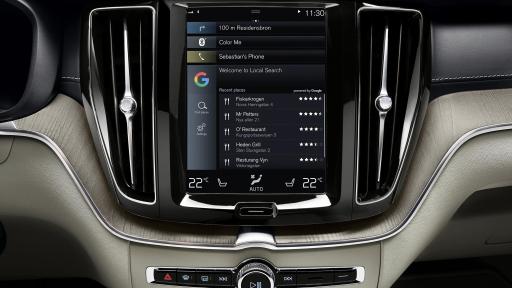 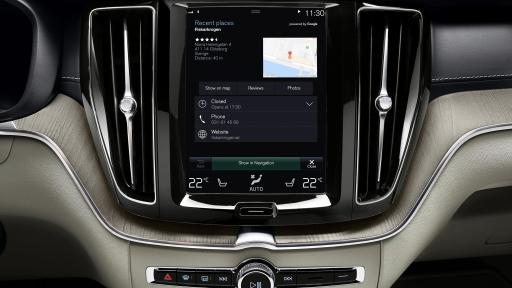 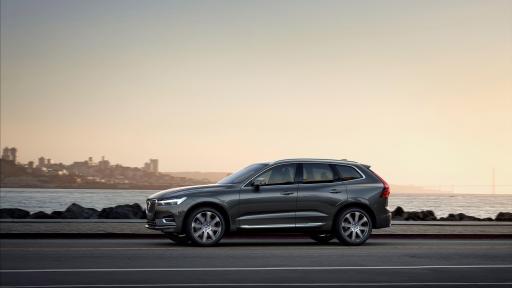 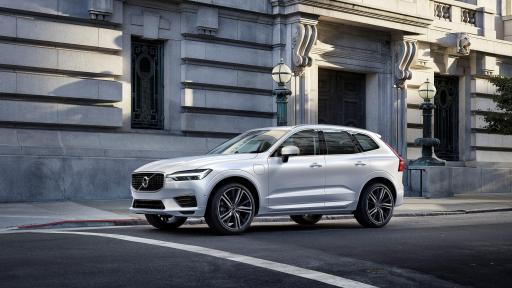 Volvo Cars most recently launched a replacement to its bestselling medium size SUV, the XC60 at the Geneva Motor Show. It is set to reveal a smaller SUV, the XC40, later this year.