Volvo Cars, the premium car maker best known for its leadership in safety, has teamed up with three-time Pulitzer Prize-winning photographer and artist Barbara Davidson for a world-first - using the on-board safety cameras of the new Volvo XC60 to create a special collection of photographs.

This is the first time ever that a car is used as a camera by a photographer. Davidson’s collection of around 30 photographs, taken through the lenses of the XC60’s on-board safety cameras, captures life on the streets of the Danish capital Copenhagen from a completely fresh perspective.

Davidson’s photographs were first exhibited at Canvas Studios gallery in London’s Shoreditch this week and the exhibition will travel to other countries during 2017.

“The collection does two things. Firstly it is a snapshot of European city life in all its glory; secondly it also highlights the complex environments that we live in. It is thanks to the cameras and other on-board sensors that cars like the Volvo XC60 make modern city life safer for pedestrians and other road users,” said Davidson. “With this project we connect art and safety for people to see the benefits of this technology.”

Davidson, a multiple Pulitzer Prize-winner, holder of an Emmy Award and a former staff photographer for the Los Angeles Times newspaper, chose to work with Volvo Cars based on her own history with the brand.

“I have a very personal connection with Volvo Cars. When I was a teenager I was involved in a serious road accident where the car flipped over which, in normal circumstances, would probably have proven fatal. I was told later that I had survived because of the car I had been travelling in – a Volvo,” said Barbara Davidson.

Over 1.2 million people die each year in road accidents around the globe. Volvo’s approach to road safety is focused on real-life traffic situations which the company has studied in detail since 1970 through its Traffic Accident Research Team. With this matchless set of real-world data Volvo’s safety engineers have set about systematically working to mitigate or eliminate potential life-threatening accidents.

In 2008 the Swedish brand launched the first standard autonomous emergency braking system, City Safety, in the first XC60. It has been shown to have reduced collisions by up to 45% in Sweden alone.

“We take a realistic and practical approach to safety at Volvo Cars. Our vision is to reach a point in time where no one should be killed or seriously injured in a new Volvo car. We call it Vision 2020,” said Malin Ekholm, Vice President of Volvo Cars Safety Centre. 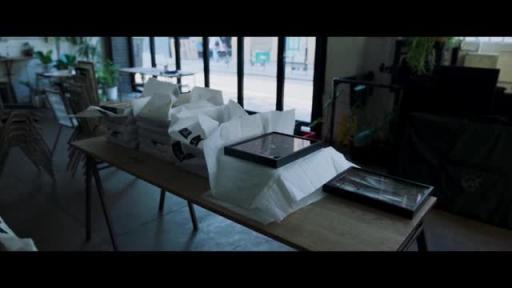 Volvo Cars has teamed up with Pulitzer Prize-winning photographer Barbara Davidson for a world-first - using the on-board safety cameras of the new Volvo XC60 to create a special collection of photographs. 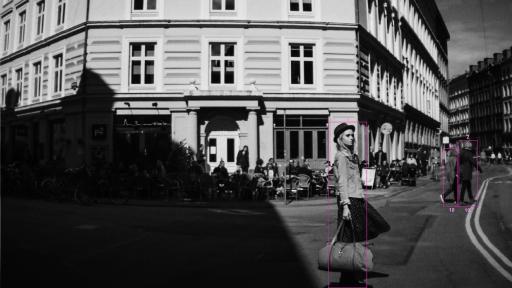 Volvo’s vision is that by 2020, no one should be killed or seriously injured in a new Volvo car 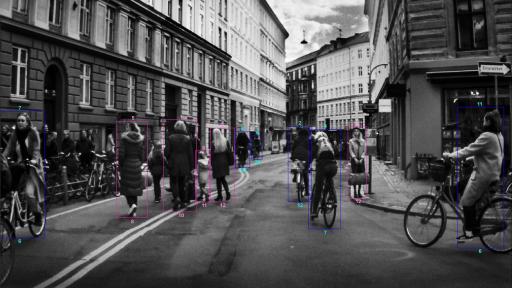 The City Safety system in the new Volvo XC60 has been shown to have reduced collisions by up to 45% in Sweden alone. 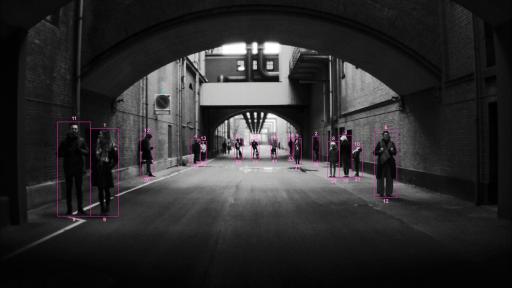 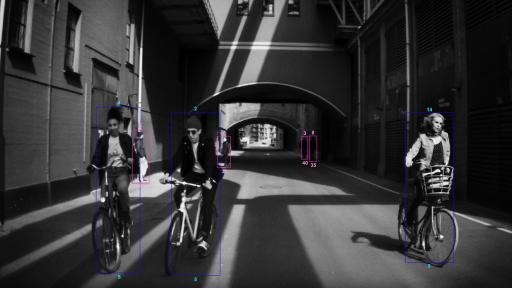 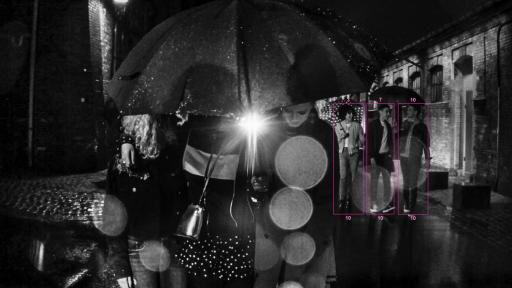 Ninety-four per cent of all accidents are caused by human factors. By using advanced safety technology Volvo believes it can help to reduce the human factor in traffic accidents. 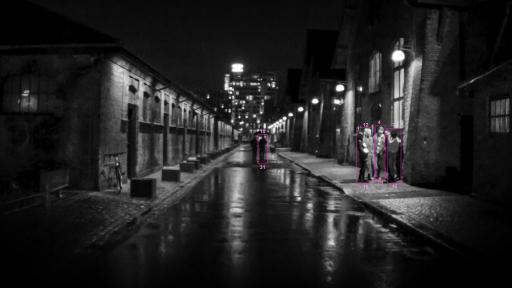 With the XC60 Moments exhibition Volvo connects art and safety for people to see the benefits of this technology. 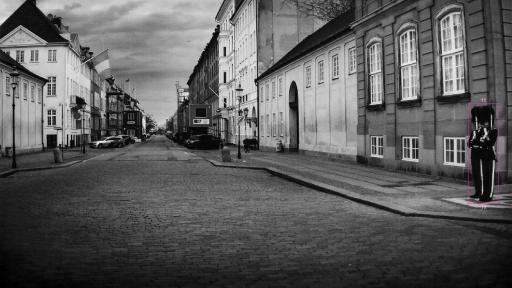 Volvo’s City safety system, standard since 2008 make sure that everyone’s safe – both inside and outside the car. 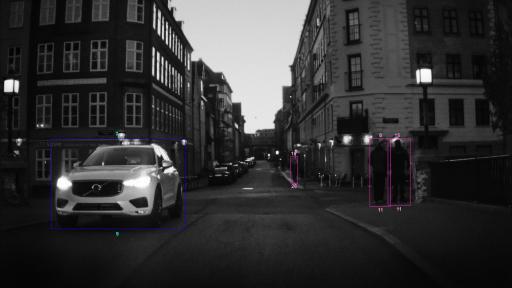 Barbara Davidson is a former staff photographer for The Los Angeles Times. Prior to that, she worked at The Dallas Morning News, The Washington Times, and The Record in Ontario, Canada.