Share the Power with the New, Rugged, Cat® S41 Smartphone

Share the Power with the New, Rugged, Cat® S41 Smartphone

31st August 2017, IFA Berlin – Cat phones introduces the Cat S41, a rugged and resilient smartphone with a large and powerful battery to keep you connected, no matter what challenges the day presents.

The Cat S41 is the successor to the Cat S40 smartphone, used by customers who work in a range of industries, or take part in recreational activities, that regularly put their mobile phone under stress. These customers come from trades including construction, agriculture, security, and vehicle repair, or take part in activities such as hiking, fishing, and biking. The new Cat S41 is packed with upgrades and key features that Cat phones research shows these customers truly value, especially around its battery capabilities, rugged credentials, and display technologies.

At the heart of the Cat S41 is a huge 5000mAh battery, providing up to 44 days standby time or up to 38 hours 3G talk time, useful when your day takes you somewhere you’re unable to charge your device. It is powerful enough to charge other devices and accessories using its Battery Share functionality that turns your phone into a power bank.

Using the USB Battery Share connector provided, the Cat S41 will charge another product or accessory, but will stop once a user-defined reserved battery level is reached on the S41, set via an easy-to-use, in-app slider control. This ensures the user remains in control, and can use their device as a power bank without having to keep checking they are retaining sufficient charge for themselves.

In a study of nearly 22,000 Cat phone users, over three-quarters (76%) said that a long battery life was essential to them, and 98% saw it as a highly valued key feature. The survey also showed that 76% have damaged their previous mobile phone, and experienced the frustration and usability problems damage causes to what is often their only means of communication. Unsurprisingly, 94% of Cat phone owners value their phone being drop proof, while 71% said that a scratch resistant screen is essential to them.

“The Cat S41 is an uncompromised smartphone that’s truly fit for the tough environments in which our customers use their phones. We’ve been careful to listen and build on what we know is most critical for them, resulting in the S41; a powerful rugged smartphone with a huge, shareable battery that addresses these requirements head on.” said Peter Stephens, CEO of Bullitt Group, global mobile licensee for Caterpillar.

The Cat S41 builds on Cat phones’ heritage of creating rugged devices, with its heavy-duty credentials including IP68 water and dust proof, and MIL SPEC 810G. Like all Cat smartphones in the range, the Cat S41 is built to survive repeated drop tests on to concrete from 1.8 metres, from every orientation. It’s also waterproof tested to up to 2 meters of water for as long as one hour, and able to withstand thermal shocks. Meanwhile, its large and bright 5" Full HD display is protected by the latest scratch-resistant Corning® Gorilla® Glass 5 and can be read in direct sunlight with a touch screen can be controlled with wet fingers or when wearing gloves. The Cat S41 also has a camera that can be used underwater. 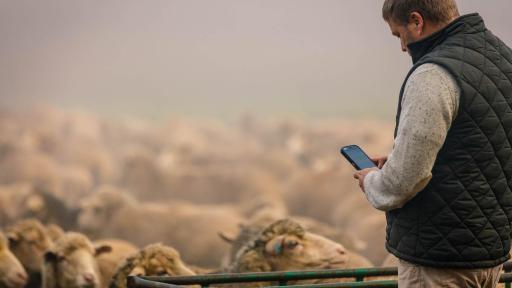 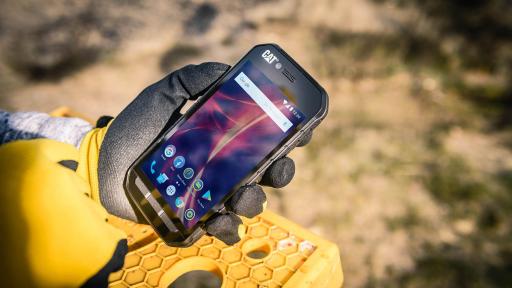 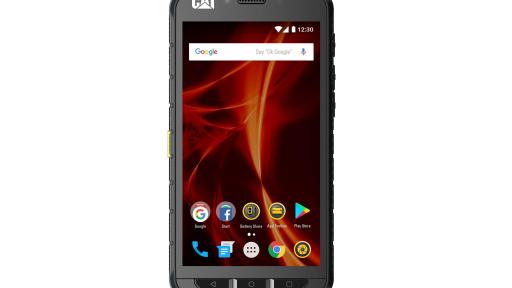 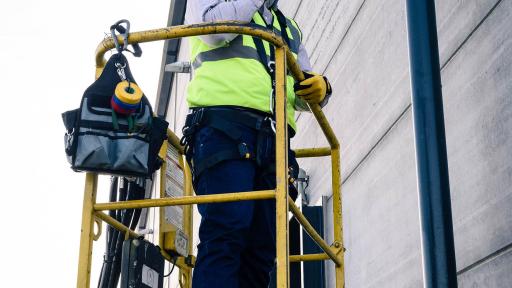 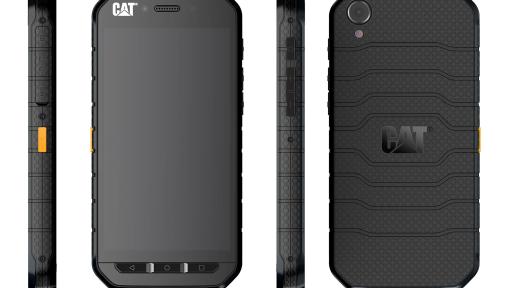 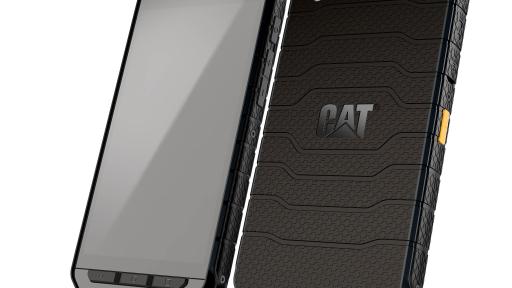 The Cat S41 smartphone has an MSRP of €449 and will be available to order from August 31st via www.catphones.com and multiple retailers and operators.

About Cat devices and accessories

The Cat brand stands for trust, durability, reliability and quality. The Cat DNA is found in every Cat mobile phone and accessory offered by Bullitt Mobile Ltd. and provides boundless experience with robust mobility. Our products are created for wireless communication using the latest technology to meet a variety of needs of a demanding lifestyle and won’t let you down.

To find out more about what Cat phones and accessories are made of visit
www.catphones.com

Since its formation six years ago Bullitt Group has designed, manufactured and distributed millions of mobile phones, audio products, other connected devices and related peripherals to more than 60 countries across the globe.