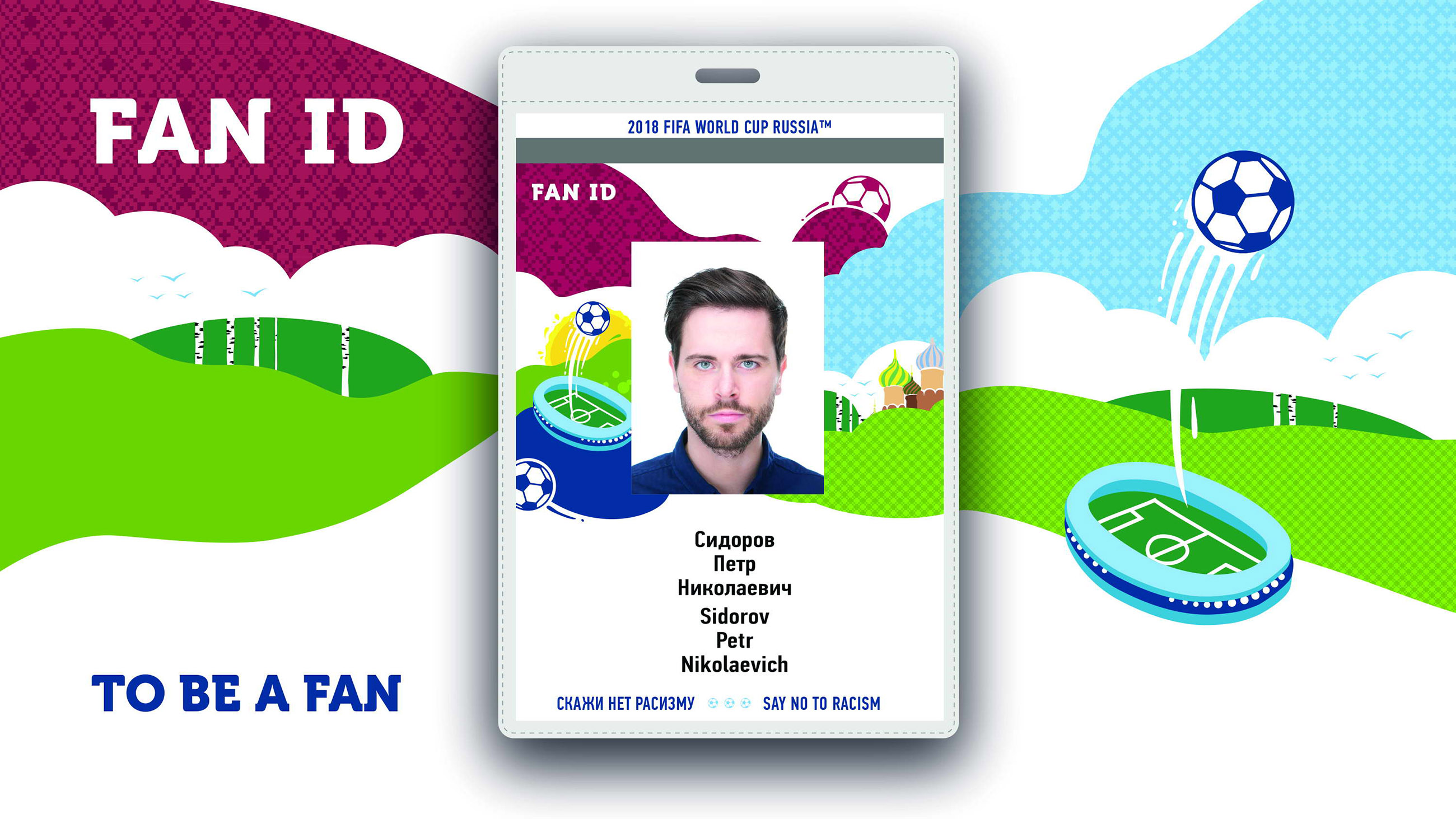 A new FAN ID design will be used for identification of spectators of the 2018 FIFA World Cup™.

“In order to attend the 2018 FIFA World Cup, spectators will have to obtain a FAN ID. This is a mandatory document required for access to stadiums to attend the matches. Spectators can fill an application for FAN ID and get one after purchasing tickets to attend the event,” said Andrei Romankov, Deputy Director of the Department for the Implementation of Strategic Projects, Russian Ministry of Communications and Mass Media.

The FAN ID is a laminated form that contains the user’s personal information and photo. It is issued free of charge and is valid for all the 2018 FIFA World Cup matches.

Foreign citizens and stateless persons can enter the Russian Federation with their FAN IDs without a visa. Entry to the Russian Federation with a FAN ID will be possible starting ten days prior to the date of the first match of the 2018 FIFA World Cup. Foreign citizens must leave Russia using their FAN IDs within ten days after the date of the last match.

In combination with a match ticket,, the FAN ID will also entitle its holder to free travel on the special trains between the 2018 FIFA World Cup host cities and on their public transport on match days.

Foreign football enthusiasts wishing to attend the 2018 FIFA World Cup Russia need a FAN ID which they can apply for at fan-id.ru. They can choose to have their FAN IDs delivered by mail or to get them directly from one of the VFS Global Visa Application Centers or one of the foreign offices of the Federal Agency for the Commonwealth of Independent States Affairs, Compatriots Living Abroad, and International Humanitarian Cooperation (Rossotrudnichestvo). A list of relevant locations will be available on fan-id.ru.

The start of registration for filling applications for FAN ID will be announced later.

The project for providing spectators with FAN IDs is being implemented by the Ministry of Communications and Mass Media of the Russian Federation. For the first time, FIFA FAN ID was used for the FIFA Confederations Cup 2017 which took place in Russia.

Approximately 480,000 FAN IDs were ordered to attend the matches. 10% of the FAN IDs were ordered by foreign citizens from over 100 countries of the world. Most fans attended the FIFA Confederations Cup 2017 were from Chile, Mexico, Ukraine, Germany, Uzbekistan, Belarus, Kazakhstan, the USA, China, Nigeria, England, Armenia and Tadzhikistan. 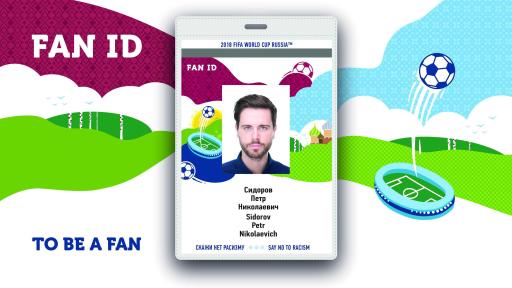 Visa-free Entry to the Russian Federation with a FAN ID 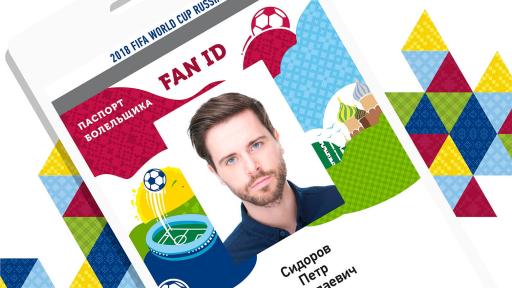