In 2019 Volvo Trucks will start selling electric trucks in Europe, and the first units will be put into operation together with selected reference customers already this year. Electric trucks drastically reduce noise and exhaust emissions and open up for new ways to manage logistics. More transport assignments can be carried out at night and fewer trucks need to compete for road space during rush-hour.

“By using electrically powered and quieter trucks for goods transport in urban areas, we meet several challenges simultaneously. Without disturbing noise and exhaust gases, it will be possible to operate in more sensitive city centres. Transport may also take place throughout less busy periods, for example in late evening and at night. This will reduce the burden on the roads during daytime rush-hour traffic, allowing both the road network and vehicles to be utilised far more effectively than today ,” says Claes Nilsson.

A recent project, Off Peak City Distribution, conducted by Stockholm City, Sweden and KTH Royal Institute of Technology studied the effects of goods transport at night in central Stockholm. Since the trucks avoided having to operate in rush-hour traffic, transport assignments were carried out in one-third of the normal time.

In order to improve the quality of life in urban environments more sustainable transport solutions need to be adopted. With well-developed logistics and more effective utilisation of roads in the evenings and at night, it is also possible for many smaller vehicles to be replaced by fewer but larger vehicles, thus further contributing to lower emissions and less traffic. A distribution truck has just over ten times the load capacity of a regular van. If a larger proportion of transport assignments could be carried out during hours when fewer people are on the road, this will also significantly reduce  the risk of accidents.

“Our technology and knowhow within electromobility are based on proven commercial solutions already in use on Volvo’s electric buses, and solutions that were introduced in Volvo’s hybrid trucks as far back as 2010. The vehicles themselves are only one part of what is needed for large-scale electrification to succeed. Enabling long term sustainable transport is a complex issue that requires a holistic and wide range of  measures. We are working closely with customers, cities, suppliers of charging infrastructure and other key stakeholders to create the necessary  framework for electrical trucks ,” says Jonas Odermalm,  Head of product strategy medium duty vehicles at Volvo Trucks.

According to the World Health Organization and the UN, 60 per cent of the planet’s population – about 5 billion people – will live in cities by 2030. This is an increase of just over 1 billion compared with current levels. This swift pace of urbanisation will impose immense demands on traffic systems, which in many cases already are insufficient to meet current needs. Within the EU it is estimated that congestion and related traffic problems cost about 100 billion euros per year. 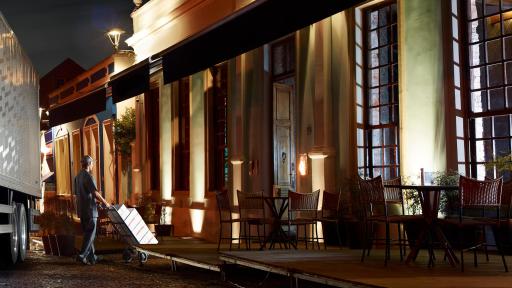 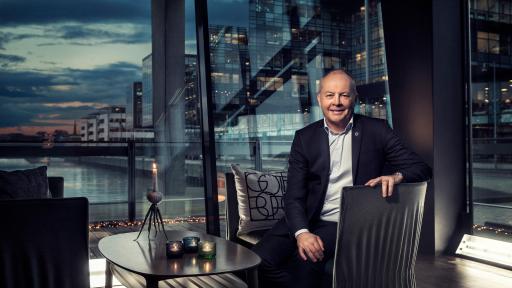 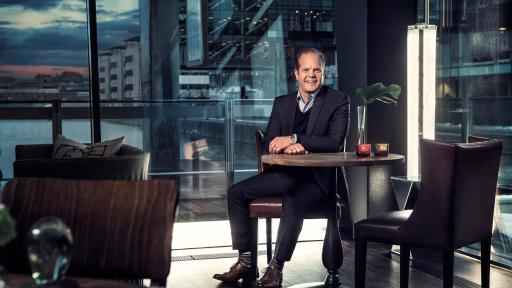 Press images and films are available in the Volvo Trucks image and film gallery at https://images.volvotrucks.com

Volvo Trucks provides complete transport solutions for professional and demanding customers, offering a full range of medium to heavy duty trucks. Customer support is secured via a global network of 2,000 dealers and workshops in more than 120 countries. Volvo trucks are assembled in 15 countries across the globe. In 2016, more than 102,800 Volvo trucks were delivered worldwide. Volvo Trucks is part of Volvo Group, one of the world’s leading manufacturers of trucks, buses and construction equipment and marine and industrial engines. The Group also provides solutions for financing and service. Volvo’s work is based on the core values of quality, safety and environmental care.