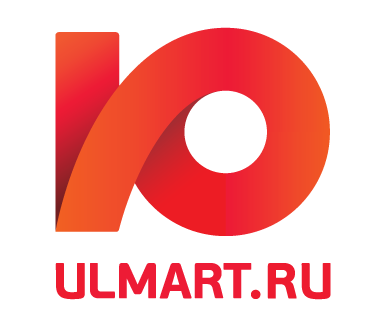 A lively discussion kicked off about how some in the investment community tend to focus—even obsess—on macro realties at a state-to-state level ignoring many truly interesting project; precisely the types of projects that keep most of the world’s economies developing positively from cycle to cycle. 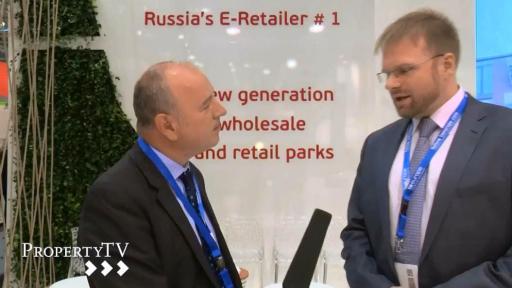 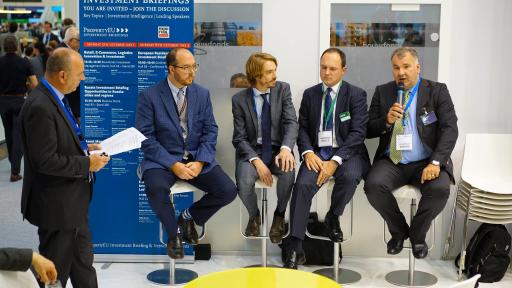 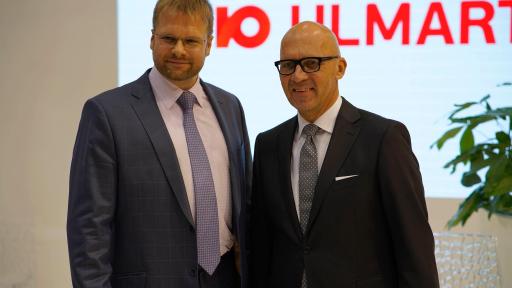 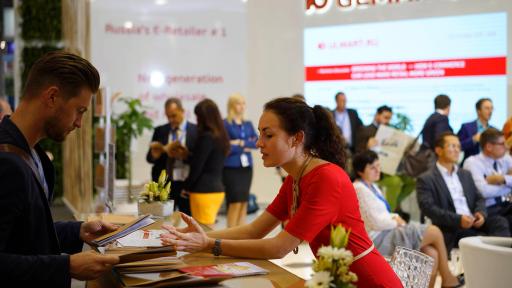 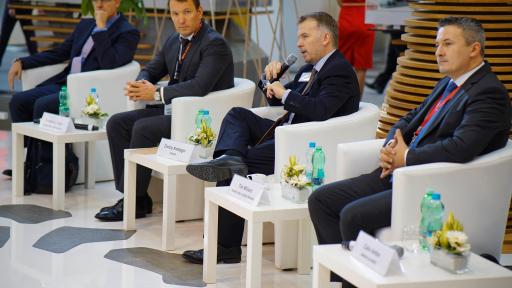 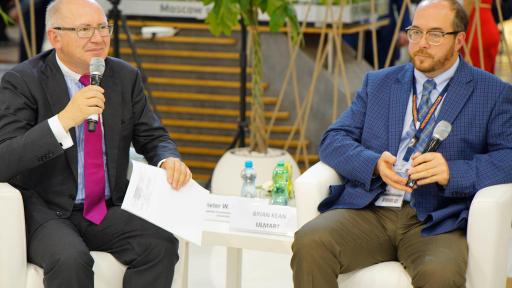 The general consensus was that Russia’s economy was likely to contract at least for the next two or three quarters; the rate of contraction has slowed considerably.  Also, while sanctions from Western nations have had some impact, the largest factor for contraction has been declining oil prices.

Nevertheless, as noted by both Kostygin and Millard, consumer spending and retail investment/growth in particular will ultimately be key drivers in the Russian economy going forward.

Andrew Kaye’s observation tied in perfectly with the Ulmart strategy of traveling the world and telling the story.  “Identify the sector leaders, in this case, Ulmart in e-commerce in Russia, and invest in them.  These leaders are the future for recovery.” And, they will surely show positive returns.

All speakers believed that one of the most important keys to Ulmart’s current and future success is to “keep building out its infrastructure.”  In November of this year, a new-generation Suburban Fulfillment Centers (SFC) will come on line near St. Petersburg’s Pulkovo airport.  The new SFC will have slightly over 15,000 square meters of fulfillment space and increase the company’s online catalogue from 130,000 SKU to 200,000.

“Russia is a long term prospect, retailer longer and e-commerce the longest…none of the three are going anywhere and will only keep developing.  He who expands now, rules the e-commerce space tomorrow,” added Brian Kean, Ulmart’s Head of Communications and IR.

“Ulmart’s got it right, they are expanding and seizing market share…they are a star investment,” Kaye added to a smattering of applause.