Copernicus Predicts 2015 to be an All-Time Record Year

Copernicus Predicts 2015 to be an All-Time Record Year

PARIS, 10th December, 2015 - As COP21 nears its end, Copernicus, the European Union’s flagship for climate and atmospheric analysis, has revealed a year of remarkable climate events.

Decisions taken at COP21 are set to impact our planet for years to come. Acknowledging that the world’s climate is changing the EU implemented the ambitious Copernicus program to help policy makers, public services and industries to plan for and adapt to a changing world.

Today at 06:30pm, in the Blue Zone of Le Bourget, the Copernicus programme will present how its data can be, and is already being, used to address the impact of atmosphere and climate changes.

At the end of 2015 we are around 1 °C warmer than temperatures typical of the pre-industrial era. With the greenhouse gases already accumulated in the atmosphere, it would take less than 30 years for it to be inevitable that temperature would in time reach 2 °C above the pre-industrial level if the global greenhouse-gas emissions stayed at their current rate. 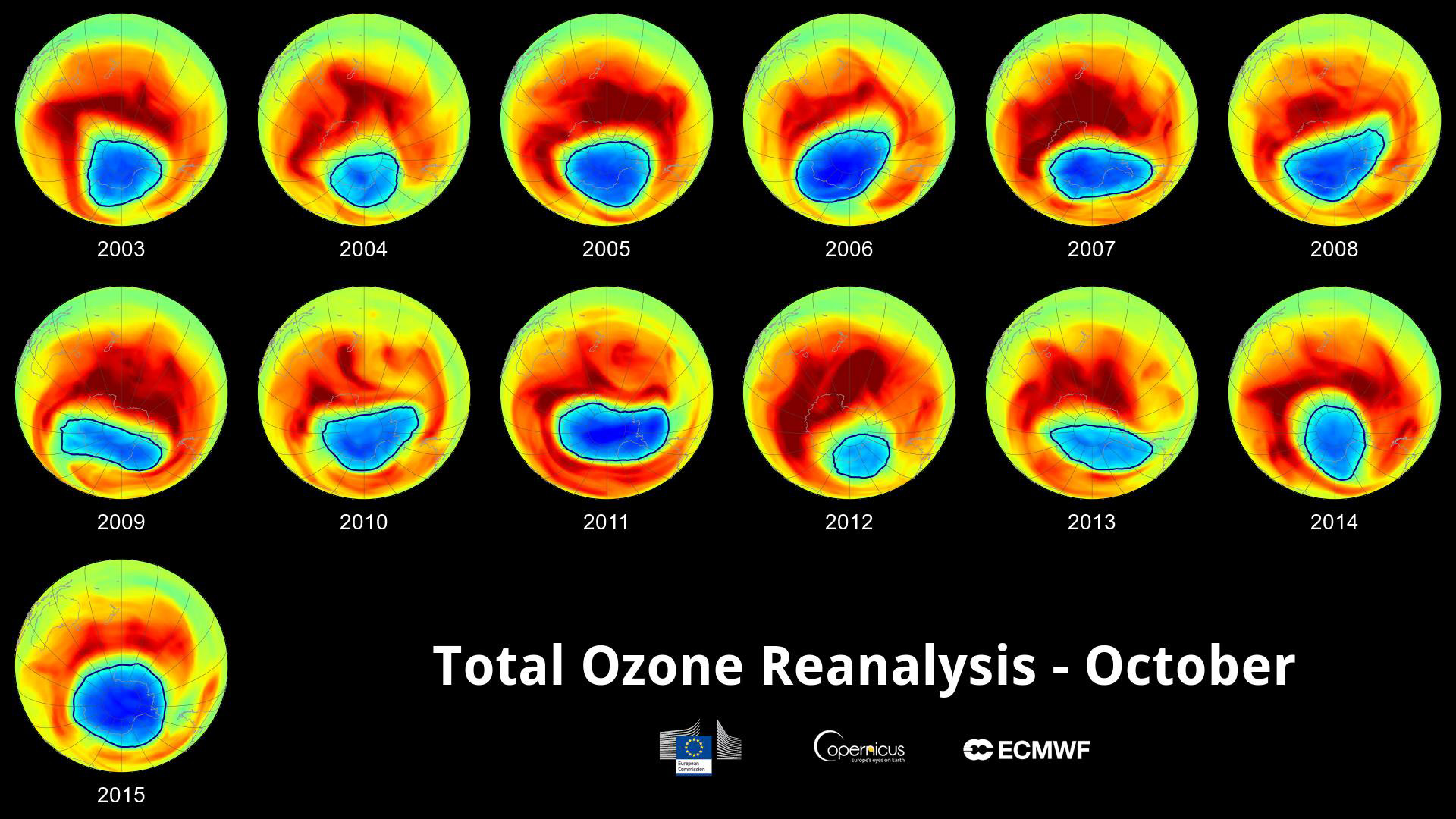 The Copernicus monitoring of wildfires and emissions showed extreme events in Indonesia and relatively high events in Alaska in 2015. 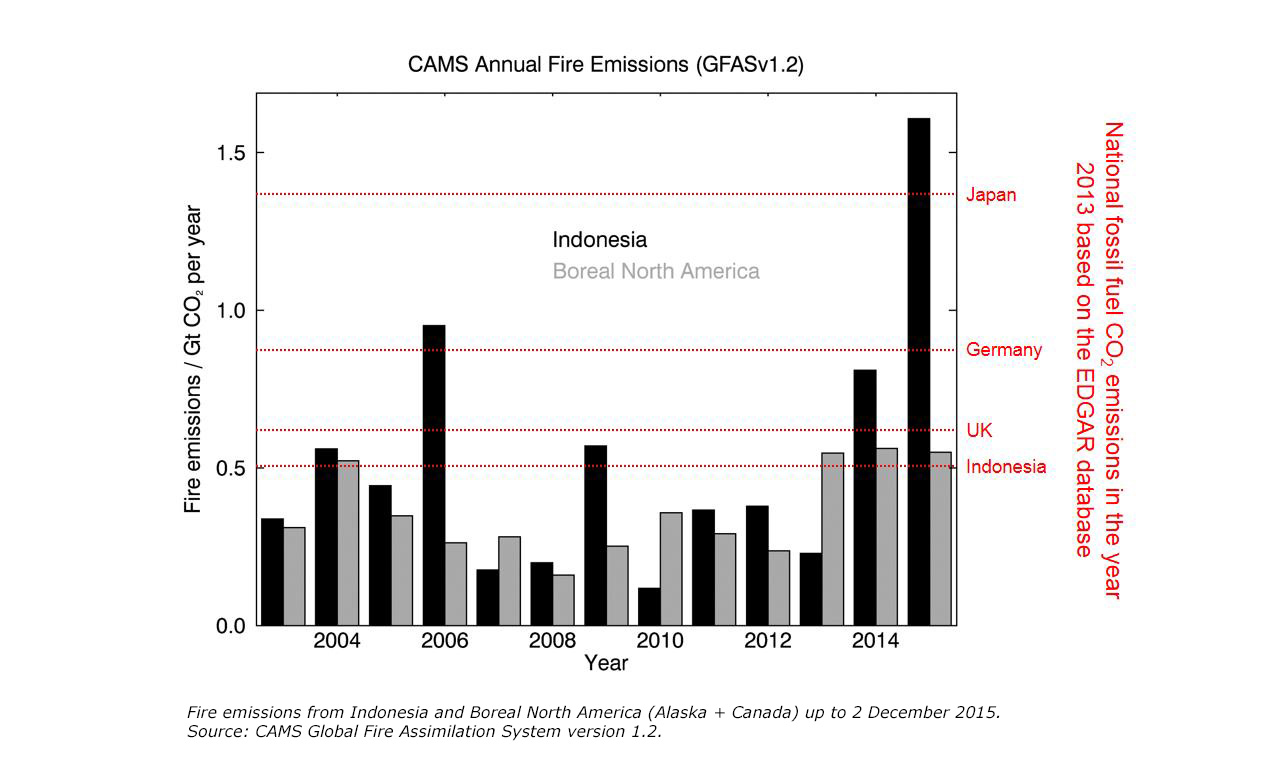 Copernicus and The European Centre for Medium-Range Weather Forecasts (ECMWF) is pleased to invite you to a COP21 panel event on: 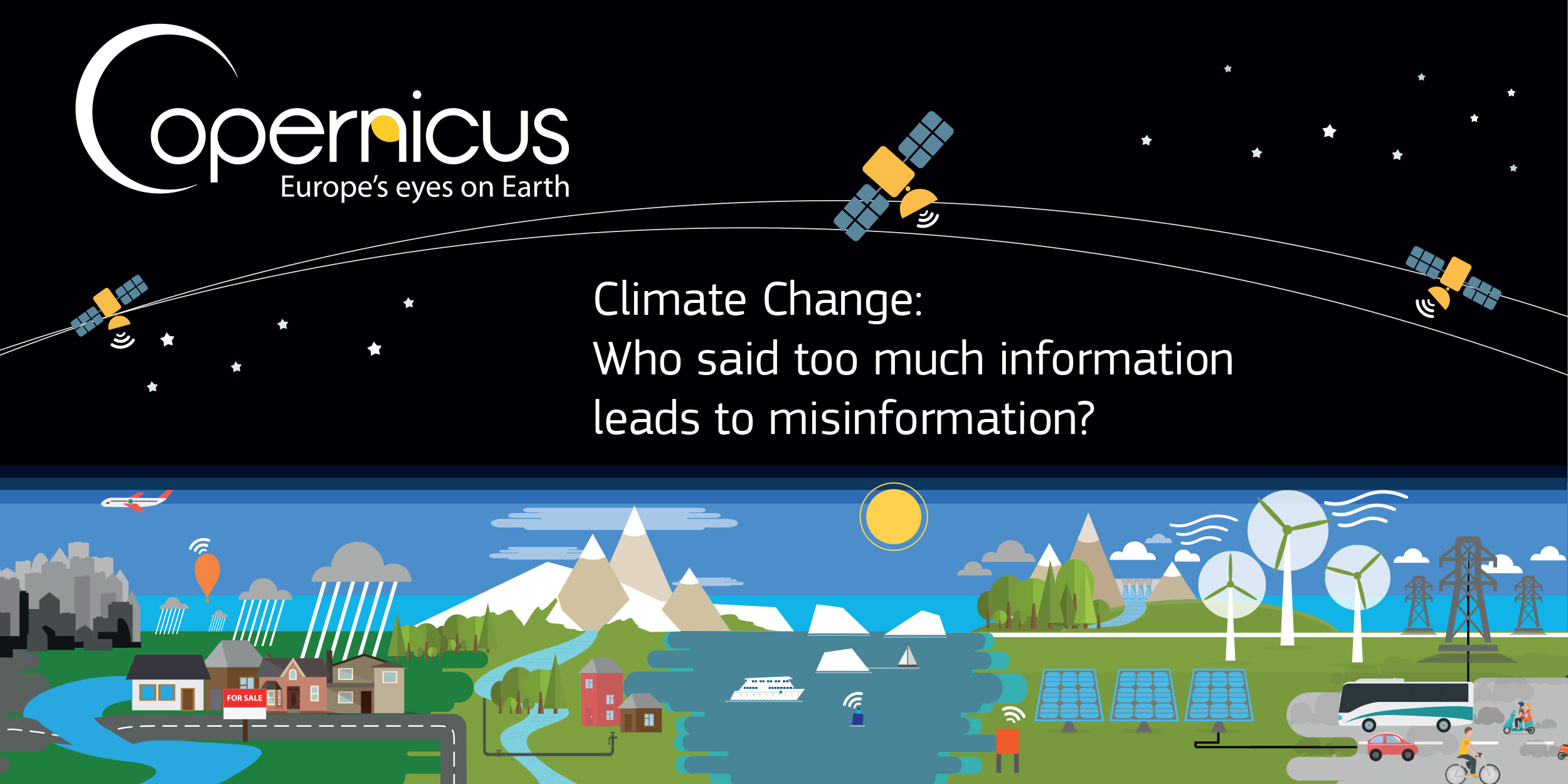 When it comes to atmospheric variability and global climate change it is the full picture that matters:

1. ECMWF has published a COP21 briefing document on “How can big data help us live in a changing environment?” explaining the significance and potential of the Copernicus programme. The COP21 briefing document can be found on both websites:
• https://atmosphere.copernicus.eu/news/publicity-and-promotional-material
• https://climate.copernicus.eu/news/publicity-and-promotional-material

2. Copernicus is the European Commission’s flagship Earth observation programme that delivers freely accessible operational data and information services. ECMWF has been entrusted to operate two key parts of the Copernicus programme and is assisting with a third to bring a consistent standard to the measurement, forecasting and prediction of atmospheric conditions and climate change:

3. The European Centre for Medium-Range Weather Forecasts (ECMWF) is an international organisation which specialises in numerical weather prediction and is supported by many European states.
4. The National Meteorological Services in Europe play an integral role in making Copernicus a success.