Do you know the condition of your vehicle’s battery? For a majority of drivers, the battery is unnoticeable unless the engine refuses to start, which happens more frequently in the cold and rainy winter seasons. “Extreme temperatures, irregular use, short trips and the age of a vehicle influence the starting power of a battery,” says Dr. Christian Rosenkranz, Vice President Engineering at battery manufacturer Johnson Controls. He explains the four main causes of battery failure and how drivers can safeguard against it.

High temperatures can result in a battery losing power. Unfortunately, the problem is often not detectable until it is too late. You can prevent this from happening by doing the following: avoid parking your car in the sun whenever possible; and periodically test your battery to avoid starting problems by visiting a qualified garage. If your battery needs replacement, special tools and expertise are needed due to the interconnectivity with other electrical components in the car. If the electrical circuit between the battery and a vehicle’s computer system is broken, data in control units and infotainment systems could be lost. Electronic components like radios and windows may need to be re-programed.

Many drivers think that when a vehicle is off, no energy from the battery is being used. This is incorrect. Certain systems, such as alarms and locks, keyless-go functions and navigation need electricity even when the car is parked. This contributes to battery discharge. After sitting un-used in your garage for a few weeks, your vehicle might not start. This is more common in cold weather or if you have an older battery. Driving your car once a week for a minimum of ten minutes can help prevent starting problems.

When car owners drive only short distances, the battery is not able to fully recharge. In winter, power-hungry consumers, such as rear windows and heated seats further drain the battery. Take your car once in a month on a long distance trip to recharge the battery through the alternator.

4. Age of the vehicle

With increasing vehicle age, battery power can decrease due to corrosion and sulfation that can hamper proper charging. Drivers should test their batteries on a regular basis to ensure a proper state of charge and performance 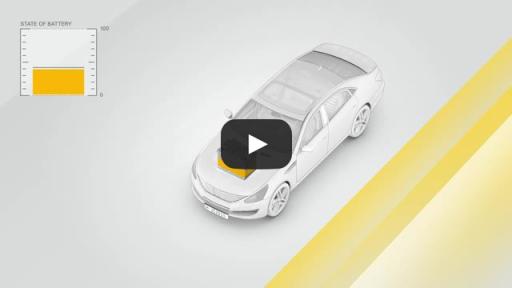 Winter is a time when cold weather proves too harsh for weak batteries to survive. 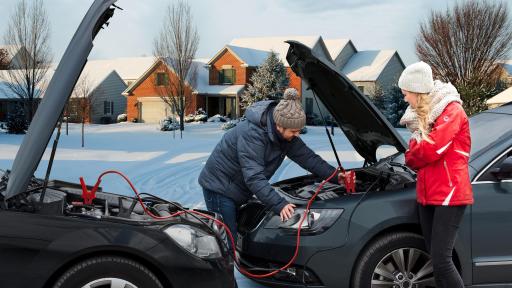 Certain systems discharge the battery even when the car is parked. 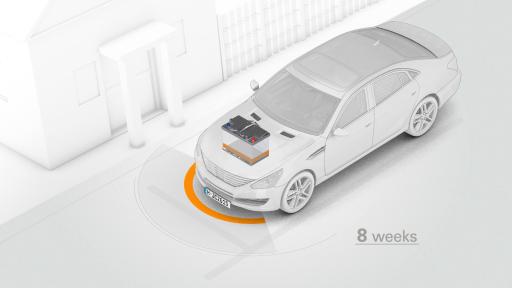 On short distance drives the battery is not able to fully recharge. 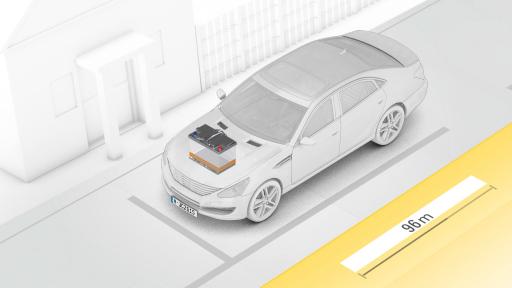 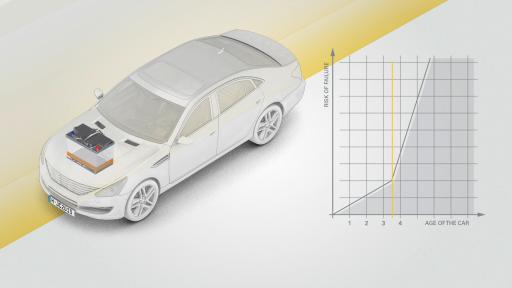 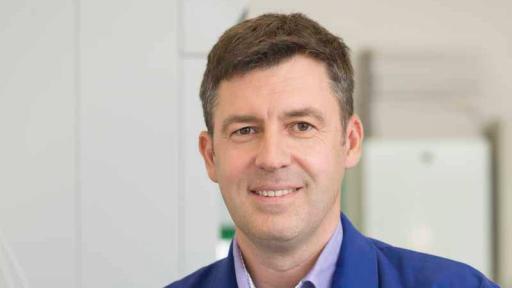 The battery is more critical than ever before: Start-stop system, collision warning devices, infotainment and seat heaters have to be controlled and supplied with electricity. 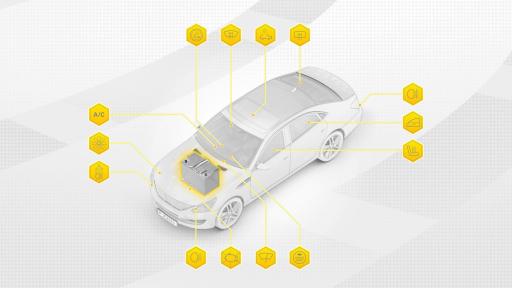