The Foundation’s citation regarding the Hasselblad Award Winner 2017, Rineke Dijkstra:

»Rineke Dijkstra is one of the most significant contemporary artists working in photographic portraiture. Her large-scale photographs focus on the
thematics of identity, typically capturing her subjects at moments of transition or vulnerability. Working in series, Rineke Dijkstra’s images recall the visual acuity of seventeenth-century Dutch portraiture, offering intimate portrayals of her sitters whilst also suggesting the situated aspects of their being. Rineke Dijkstra’s investigations in portraiture also include video. Her fixed-camera video studies yield images that appear to be moving photographs, revolutionizing our understanding of the fluid boundary between the still and moving images.«

The Hasselblad Award Jury that submitted its nomination to the Hasselblad Foundation’s Board of Directors, consisted of:

Duncan Forbes, Chair
Curator and writer based in London and Los Angeles, and Visiting Research Fellow at the Institute for Modern and Contemporary Culture, University of Westminster, London

»Rineke Dijkstra’s photographs and films speak brilliantly to the intricacy of the portrait image: its embodiment in time; its capacity to reveal history; the contingency of the act of exchange between sitter, photographer and spectator; and, ultimately, photography’s revelation of the self. At a moment when the portrait image dissipates itself in an economy of narcissism and fractal celebrity, Rineke Dijkstra reminds us of the photographic portrait’s public potential,« notes Duncan Forbes, Chair of the Jury for the Hasselblad Award 2017. 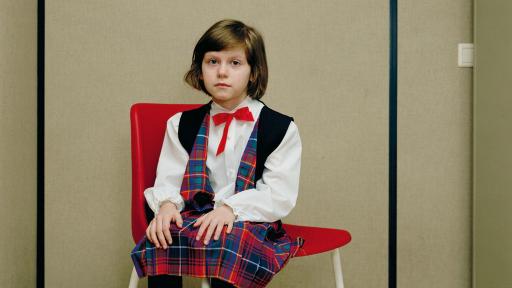 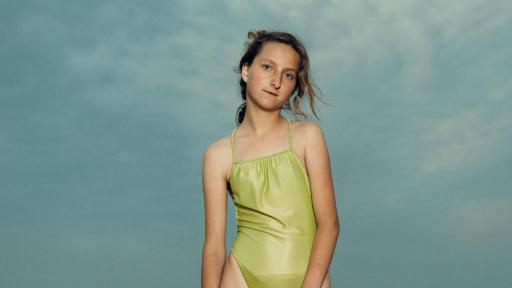 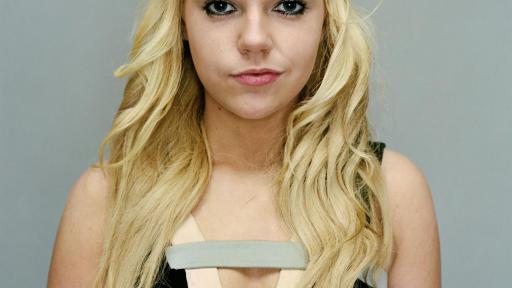 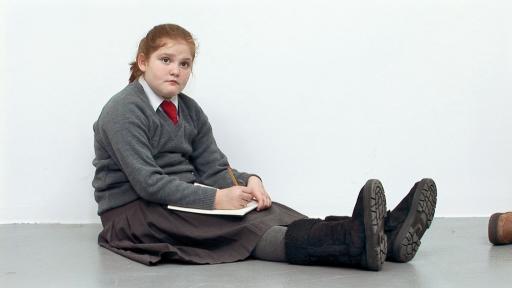 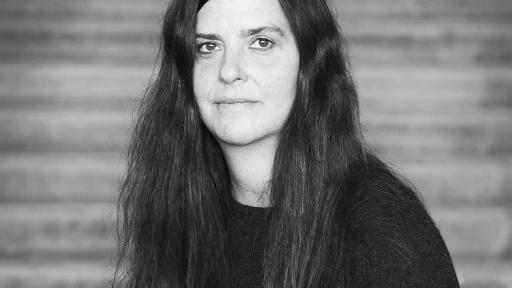