Habanos, S.A. maintains its global leadership of premium cigars in the markets in which it operates

Havana, February 24th, 2020 -- Corporación Habanos, S.A., which exclusively markets the 27 Habanos brands worldwide, all made “Totalmente a mano” - Totally Handmade, published during the presentation of the XXII Habanos Festival its financial results for the 2019 fiscal year, in which it achieved a turnover of 531 million dollars, with growth of 2% at a constant exchange rate compared to the previous year.

“The markets are behaving very satisfactorily, maintaining in our position in mature markets and increasing our presence and sales, particularly in emerging markets such as Continental China and Middle East, which are becoming increasingly important for Habanos”, say Inocente Núñez and Luis Sánchez-Harguindey Pardo de Vera, Co-Presidents of Habanos, S.A., “After 25 years, Habanos, S.A. is still operating in more than 140 countries. Exports continue to grow which, in turn, is very important to the country”. 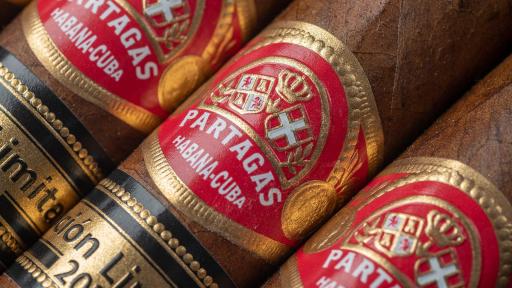 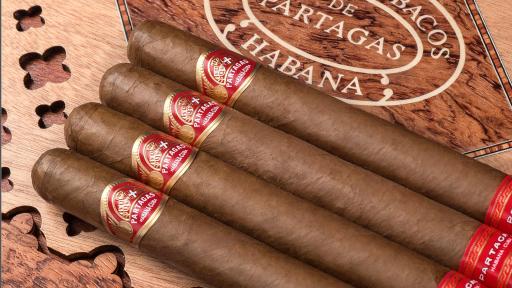 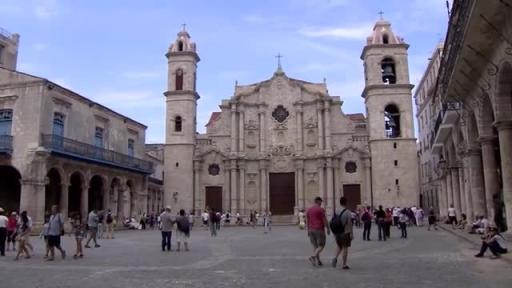 In the ranking by country, the top 5 markets for Habanos, S.A. in terms of sales volume are Spain, China, France, Germany, and Cuba. By region, Europe remains the main market for Habanos, with 53% of sales (by volume), followed by the Americas (18%), Africa and the Middle East (15%) and Asia Pacific (14%).

Leopoldo Cintra González, Commercial Vice-President, and José María López Inchaurbe, Vice-President of Development of Habanos, S.A., believe that “2019 has been once again a successful year in terms of commercialization, thanks to the numerous, innovative initiatives we have run, which contribute decisively to our continued position as the undisputed leaders of premium tobacco worldwide”.

The press conference also revealed some of the new products that will be presented during the festival and which this year will celebrate the 30th anniversary of the franchise network, La Casa del Habano. This year, the Festival, which will receive attendees from more than 60 countries, will play special importance on the Montecristo brand, which celebrates its 85th anniversary, and the Romeo y Julieta brand, for its 145th anniversary. Moreover, Bolívar will also present the Bolívar Belicosos Finos Reserva Cosecha 2016.

The Limited Edition for 2020 will also be revealed at the Festival: Partagás Legado. In addition, in commemoration of the 175th anniversary of the Partagás brand, the special humidor, Partagás Tropicales, will be presented, of which only 450 will be produced.