MIAMI – April 9, 2018 – NBCUniversal Telemundo Enterprises today announced the official inauguration of Telemundo Center, its new global headquarters in Miami, FL. Telemundo Center sets the new standard for Hispanic media as the only next-generation, multimedia production facility with news, sports, entertainment, studios, international and digital all under one roof. With an investment of more than $250 million, Telemundo Center unlocks the power of Comcast and NBCUniversal’s commitment to Hispanic consumers while advancing the future of media. Telemundo Center is approximately a 500,000-square-foot facility on 21 acres, with the capacity to house 1,500 employees. Producing unparalleled original content, driving one-of-a-kind digital experiences and educating the next generation of media leaders, Telemundo Center becomes the epicenter of Hispanic activity and the leading authority on the fastest-growing demographic in the United States.

Telemundo Center is the manifestation of our commitment to the Hispanic market and a representation of our core values of innovation, collaboration and transparency,” said Cesar Conde, Chairman, NBCUniversal Telemundo Enterprises and NBCUniversal International Group. “Latinos are a growing cultural, political, and economic force influencing every aspect of our country. Telemundo Center is the only facility that can fuel the preferences and demands of this dynamic audience, while driving unlimited growth and opportunity for our company, our employees and our community for years to come.

The new state-of-the-art facility enables unmatched capacity to create high quality, original Spanish-language content to satisfy the diverse appetites of today’s U.S. Latinos. Producing over 3,000 hours of original content a year, Telemundo Center supports unprecedented growth with 15 highly adaptive studios, including two digital studios, virtual and augmented-reality sets, and a state-of-the-art news operation that provides unrivaled flexibility to produce the content that is driving the network’s popularity with audiences and advertisers. Through modern workspaces and activity-based work stations, Telemundo Center’s open plan design and cutting-edge technology is specifically designed to spark innovation, generate powerful experiences, and foster the kind of creative energy and cross-business ideation and collaboration essential to the workplace of the future in a world-class media operation. 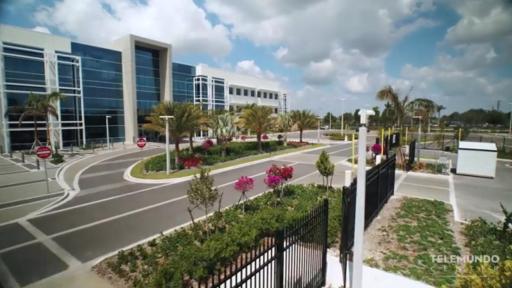 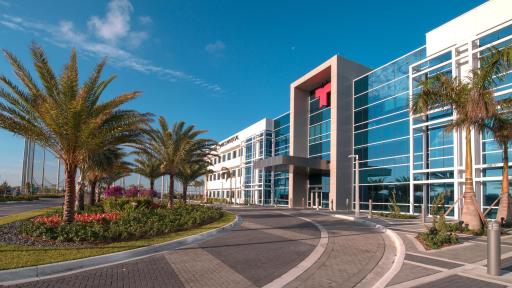 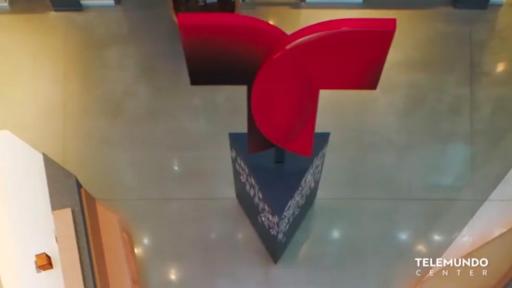 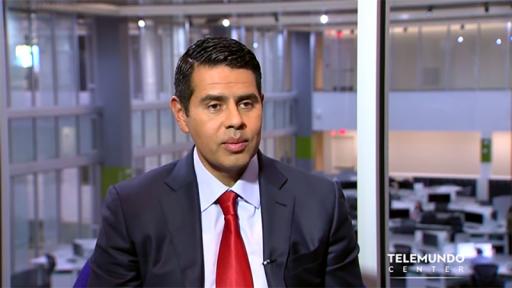 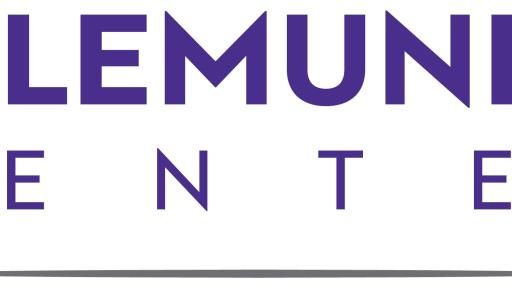 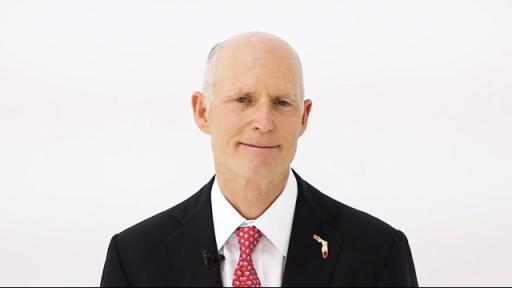 Built to inspire employee collaboration, mobility and flexibility, the new headquarters will house production of Telemundo’s weekday primetime programming, the entertainment show “Don Francisco te Invita” and the morning show “Un Nuevo Dia,” news programs, including “Noticias Telemundo” and “Al Rojo Vivo,” as well as sports programs such as “Titulares y Mas.” Telemundo Center will also significantly expand the division’s ability to deliver content on every device maximizing its exclusive partnerships with properties such as BuzzFeed, Vox, and Snapchat that have catapulted Telemundo to become one of the top three media brands in social media engagement.

The custom-designed facility was conceived to integrate multiple locations by bringing under one roof all of the division’s offices, broadcast and production operations including the Telemundo Network, Telemundo Deportes, Noticias Telemundo, Telemundo Global Studios, Universo channel, Telemundo’s digital media operations and NBCUniversal International Group’s Latin American offices. The former Telemundo Network’s headquarters had been located in Hialeah, FL from where the network operated for the past 30 years.

The new headquarters is an eco-friendly building, incorporating many design features also used in LEED-certified structures, and is designed to meet state-of-the-art sustainability, safety, and efficiency standards. Telemundo Center is also built to sustain a Category 5 hurricane and fully remain in operation during weather and other environmental emergencies.

Through Telemundo Center, NBCUniversal Telemundo Enterprises is making a visible commitment as a leading economic, cultural, and social contributor to Miami and South Florida. Telemundo Center has already generated 3,400 construction jobs and $475 million in sales for Florida businesses, and over the next 20 years, the facility is expected to contribute at least $360 million in Florida taxes.

The facility will also serve as a hub for thought leadership on and for the Hispanic community, hosting top researchers and speakers on issues of importance to today’s U.S. Latinos. Telemundo Center is also the home of the recently launched Telemundo Academy, a first-ever multimedia educational institution in partnership with high schools and universities to empower and train the next generation of media leaders, providing a rigorous curriculum designed to teach industry-leading skills and the insights necessary to produce innovative, original multi-platform content. The academy's first partners are internationally renowned singer, actor and record producer Armando Christian Perez's (Pitbull) SLAM Miami (Sports Leadership and Management) and the Doral Academy.

Telemundo Center’s opening comes ahead of the network’s expansive planned coverage of the 2018 FIFA World Cup™, of which Telemundo holds the exclusive Spanish-language rights for the first time ever. More than 500 hours of World Cup-related programming will be made available across Telemundo Network and its sister cable network Universo. Additionally, more than 1,000 hours of original content will also be available to stream across Telemundo Deportes' digital platforms. Telemundo and Universo will broadcast all 64 games live, and all the matches will stream live via the Telemundo Deportes' En Vivo app and TelemundoDeportes.com.

Plans for the new headquarters were announced in February 2016, at a time when Telemundo had just wrapped a record-breaking year in ratings, an upswing momentum which led to the network finishing the 2016-2017 broadcast season, for the first time ever, as the #1 Spanish-language network in weekday 8 p.m.–11 p.m. primetime among the highly-coveted adults 18-49 and adults 18-34, according to Nielsen.

NBCUniversal Telemundo Enterprises is a world-class media company leading the industry in the production and distribution of high-quality Spanish-language content to U.S. Hispanics and audiences around the world. This fast-growing multi-platform portfolio is comprised of the Telemundo Network and Station Group, Telemundo Deportes, Noticias Telemundo, Telemundo Global Studios, Universo, and a Digital Enterprises & Emerging Business unit. Telemundo Network features original Spanish-language entertainment, news and sports content reaching 94% of U.S. Hispanic TV households in 210 markets through 27 local stations, 51 affiliates and its national feed. Telemundo also owns WKAQ, a television station that serves viewers in Puerto Rico. Telemundo Deportes is the designated Spanish-language home of two of the world’s most popular sporting events: FIFA World Cup™ through 2026 and the Summer Olympic Games through 2032. Telemundo Global Studios is the company’s domestic and international scripted production unit including Telemundo Studios, Telemundo International Studios, Telemundo International, as well as all of the company’s co-production partnerships. As the #1 media company reaching Hispanics and millennials online, the Digital Enterprises & Emerging Business unit distributes original content across multiple platforms, maximizing its exclusive partnerships with properties such as BuzzFeed, Vox, and Snapchat. Through Telemundo Internacional, the largest U.S.-based distributor of Spanish-language content in the world, and Universo, the fastest growing Hispanic entertainment cable network, the company reflects the diverse lifestyle, cultural experience and language of its expanding audience. NBCUniversal Telemundo Enterprises is a division of NBCUniversal, a subsidiary of Comcast Corporation.