HBO Boasts a Record Number of Emmy® Nominations in 2015

HBO Boasts a Record Number of Emmy® Nominations in 2015

Critically Acclaimed Original Films and Limited Series Among the Network’s Nominees
are available now on DVD, Blu-ray™ and Digital HD

CNW, Toronto, ON, September 16, 2015
On Sunday, September 20, HBO will enter the 67th Primetime Emmy Awards® with a record-breaking 126 Emmy nominations–the most of any network for the 15th year in a row. 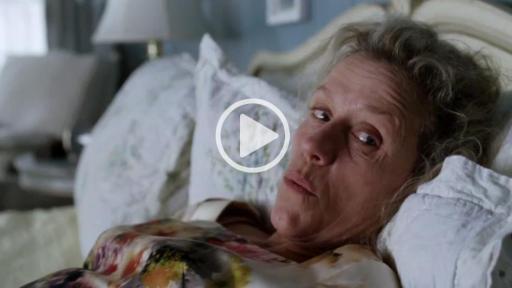 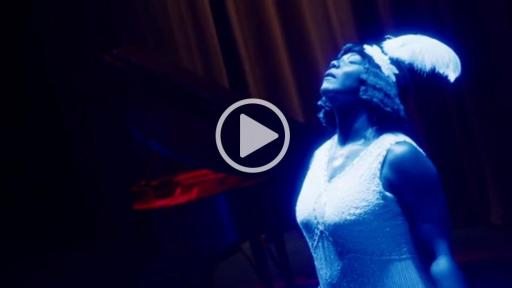 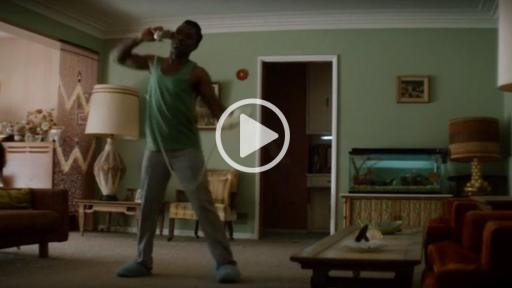 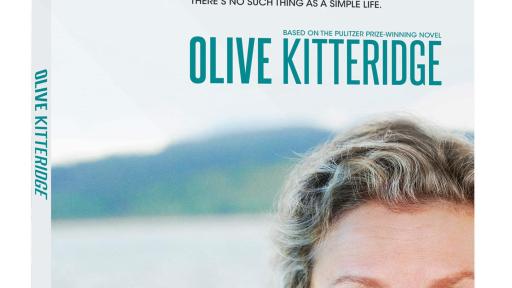 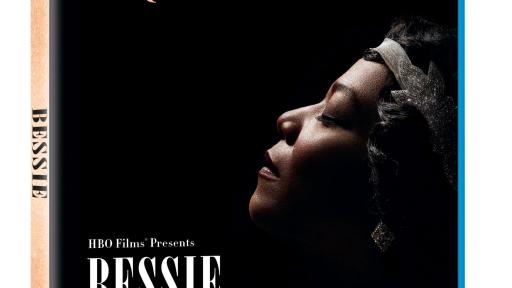 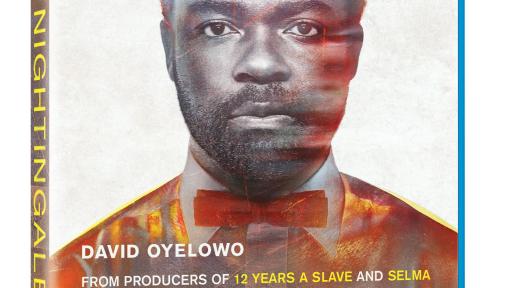 
Press releases, trailers and box-art from “Olive Kitteridge”, “Bessie” and “Nightingale”, can be downloaded using the multimedia links above.


We are providing media with a special HBO VIP account to stream the Emmy-nominated “Olive Kitteridge”, “Bessie” and “Nightingale” for a limited time.

To receive the login information to access the digital versions of these shows, or if you have any other questions about these titles or HBO Home Entertainment, please contact: