IN THE SECOND YEAR OF ITS GLOBAL UEFA CHAMPIONS LEAGUE PARTNERSHIP, PEPSI REWARDS FANS AROUND THE WORLD WHO LIVE FOR THE MOMENT

PURCHASE, NY – February 8, 2017 – #PEPSIMOMENT – Throughout 2017, Pepsi® is celebrating life’s live for now moments. Moments when we decide to let go, choose to act, follow our passion and nothing holds us back. And there is no better live for now moment than the uninhibited moment of passion from a true football fan. In PepsiCo’s second year of its UEFA Champions League partnership, the Pepsi football campaign is the first iteration of the brand’s global “Moments” platform coming to life across its iconic trademark – with increased priority on the brand’s zero calorie offerings.

Enlisting the help of all-star athletes to spark excitement in the lead up to the UEFA Champions League Final on June 3rd in Cardiff, Wales, Pepsi has named Sergio Agüero, Alexis Sánchez and Vincent Kompany to its global 2017 roster.

Read More
Pepsi “We Know How Much It Means” :60 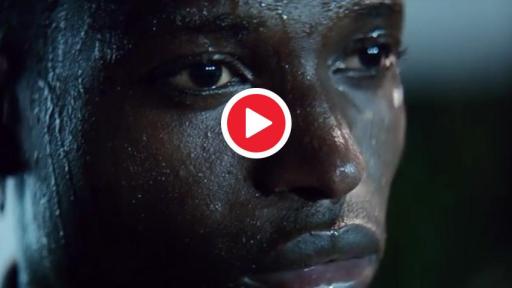 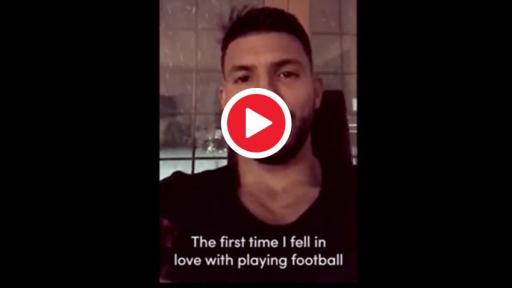 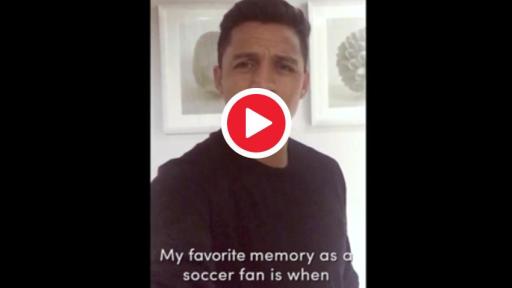 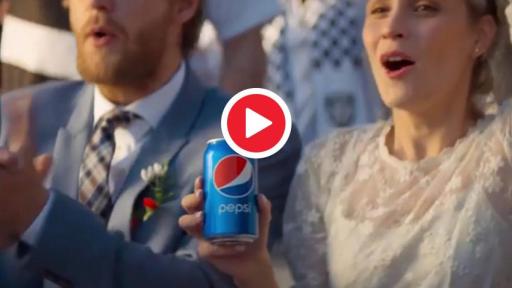 Pepsi Shows How Much It Means 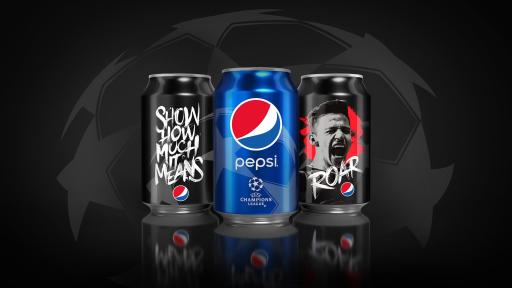 Nothing Compares to the Roar of the Crowd 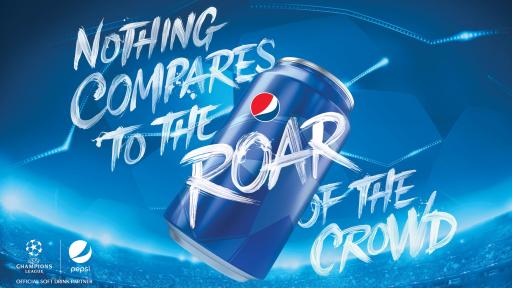 Brad Jakeman, President, Global Beverage Group, PepsiCo, said: “Throughout the year, Pepsi will celebrate a variety of moments – from the everyday good moments made great, to the truly epic like the UEFA Champions League Final. Pepsi is one of the most iconic supporters and longstanding fans of the world’s beautiful game, and this year we’re taking our global football campaign from the pitch to the stands – celebrating and igniting the contagious passion that comes to life in the fans around us, showing the world how much it means to live and love the game.”

Through a superfan anthem film titled “We Know How Much It Means,” Pepsi turns the focus to the fans themselves and the multitude of moments that stir our passions throughout a game of football – from the tension and banter of the pre-match build-up, through the rollercoaster of the match itself, to the eruption or heartbreak at the final whistle. Pepsi illustrates how these moments of passion are as relevant to a local kick about in a park among friends as they are to the glorious stadiums around the world.

The content-rich campaign will roll-out across nearly 75 countries to ignite, engage and spread fan passion from the knock-out rounds to the UEFA Champions League Final. In addition to the creative content, a disruptive design program fuels the fan rally cry appearing across packaging, out of home and in-store for the full Pepsi trademark of blue, black and silver offerings. Always-on exclusive content and sharable social media creative is amplified by a global partnership with the leading football fan authorities, Copa90 and Bleacher Report. The first-of-its-kind partnership will create unique online content with various fan creators around the globe for a truly authentic and fan-centric expression of football passion. Owning mobile moments, the content will live across Facebook, Instagram Stories and Snapchat. Additionally, a ticket giveaway will offer superfans the chance to pledge just how far they’d go to get their hands on a once-in-a-lifetime prize: tickets for the world’s biggest annual sporting event, the UEFA Champions League Final.

About PepsiCo
PepsiCo products are enjoyed by consumers one billion times a day in more than 200 countries and territories around the world. PepsiCo generated more than $63 billion in net revenue in 2015, driven by a complementary food and beverage portfolio that includes Frito-Lay, Gatorade, Pepsi-Cola, Quaker and Tropicana. PepsiCo’s product portfolio includes a wide range of enjoyable foods and beverages, including 22 brands that generate more than $1 billion each in estimated annual retail sales.

At the heart of PepsiCo is Performance with Purpose – our fundamental belief that the success of our company is inextricably linked to the sustainability of the world around us. We believe that continuously improving the products we sell, operating responsibly to protect our planet and empowering people around the world is what enables PepsiCo to run a successful global company that creates long-term value for society and our shareholders. For more information, visit www.pepsico.com.