There are many articles and lists on the internet telling you what you need to make a successful video. Almost unanimously, story is first on the list. Rightfully so, without story, there is nothing to inform all other aspects of a piece. Aesthetic, style, tone, pace, these are all things that are dictated by what story you are trying to tell.

There are fewer lists out there about the aspects of content creation that maybe have too much attention paid to them. The point of a story is to have an emotional impact on the viewer. That, above all else, is what we as content creators are trying to achieve. However, as an editor I know that we all can sometimes get lost in the minutiae of pieces of content that we spend hours/days/weeks creating.

So I have compiled a less common (possibly controversial) list of things that I feel may not be as important as they seem.

Technical Perfection
The long and short of it, especially when it comes to any kind of production, is that s**t happens. Even with an endless amount of prep; the ideal shooting circumstances; the perfect weather; the most talented crew, s**t is still going to happen, and you might not see it until you are in the edit room. However, once you see it, you won't be able to un-see it.

The thing you should prioritize at all times when editing is emotional impact. If your interview subject says just the right thing and touches their face in just a way that makes the audience connect with them, the viewers won't be paying attention to that lint on the shoulder of your interviewee/actor. The emotional impact for the audience is always more important than small technical imperfections. If you start cutting around these things because they bother you, you could be significantly weakening the piece for your intended audience.

Literal Seamlessness
There is a difference between literal editorial seamlessness and true audience immersion. Immersion is crucial to a video's success. However, there are many editorial choices that can break immersion: A jolting cut; a sound issue; clunky transitions, etc. Professionals often confuse immersion with the (perceived) absence of cuts altogether.

An example of this are jump cuts, especially in documentary pieces. Jump cuts can be a valid aesthetic choice. However, it is often thought that a jump cut is an absolute no-no, to be avoided at all costs because it will read as “lazy.” I disagree. The inclusion of jump cuts does not automatically mean that immersion is being broken.

Will a single jump cut in an otherwise traditionally cut piece be distracting? Absolutely. However, a jump cut will not be distracting if it is built into the aesthetic fabric of a piece. In fact, often a jump cut aesthetic can feel more organic and genuine than a badly done “morph cut.”

It is important to establish the language that your piece is speaking, and to be consistent throughout. If you decide that your piece values an organic, natural feel over seamlessness, then build that into the style. As viewers, our brains are trained to adapt to the style of what we are watching as long as that style is intentional and consistent.

Continuity Errors
Continuity operates in a space between technical perfection and seamlessness. If the emotional momentum of a piece is working, continuity is generally one of the things you have to worry the least about. The problem here is that everyone has had countless moments where they spot a continuity error in a film and thinks that they're the first to notice it.

Here comes a bubble burst: You weren't the first. The director/editor/producer noticed long before you did. They have seen it countless times. The fact of the matter is this: they made the decision to keep the continuity error in there because they wanted the best take. For every continuity error you notice, there are literally hundreds that you don't. The reason for this is because the rest of the time you are looking where the director/editor wants you to be looking. The emotional momentum of the scene is carrying enough weight that you are not paying attention to the water levels in the glasses on the table.

Of course, there are limits to all of these things; discretion is needed on the part of the creators. Luckily, with technology and talent, many flaws are fixable if a client absolutely cannot live with it. However, when approaching a piece, the most important thing to remember is that emotion should always come first.

ABOUT THE EXPERT: Ryan Coutu

Ryan Coutu is a video editor/motion graphics editor with ten years of experience in post-production. He specializes in short-form content and movie trivia, and will tell you about his Star Wars podcast if you ask him. His secret special skill is ice skating. 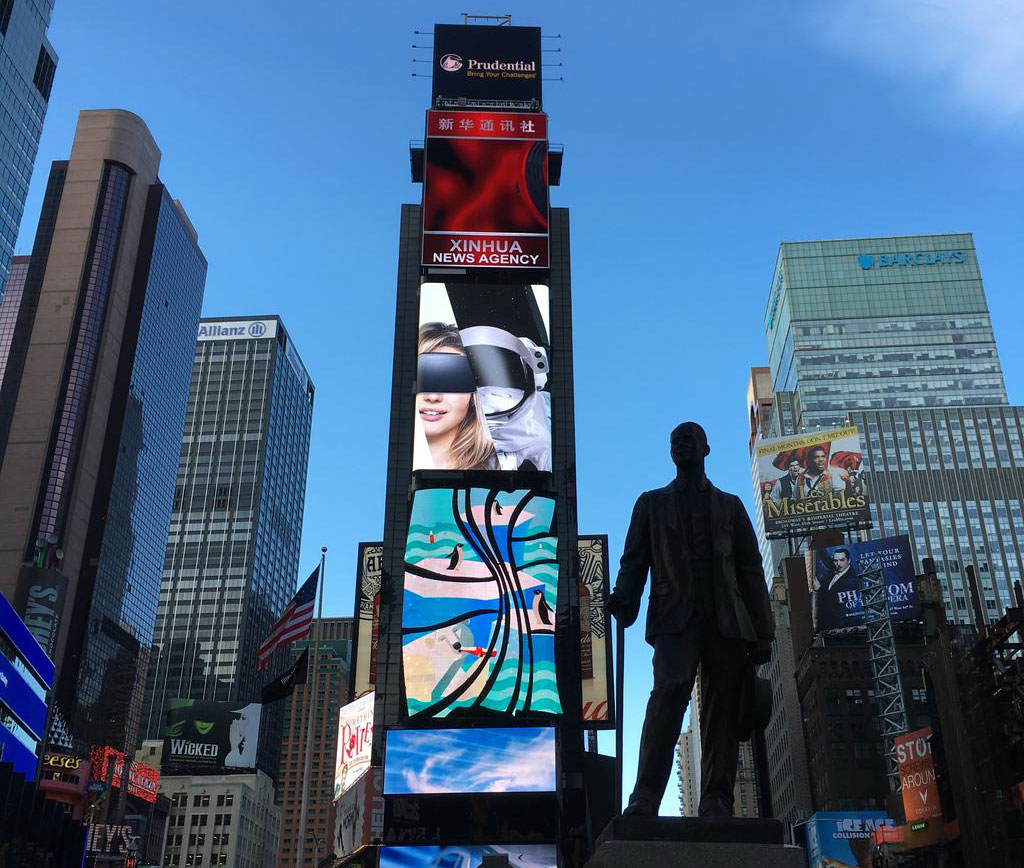 How Your Event Can Own the City

We're Doing it Live! Why Webcast Producers Are Necessary Onsite

Ummm, It's a Video - Why Do You Need Still Photography?