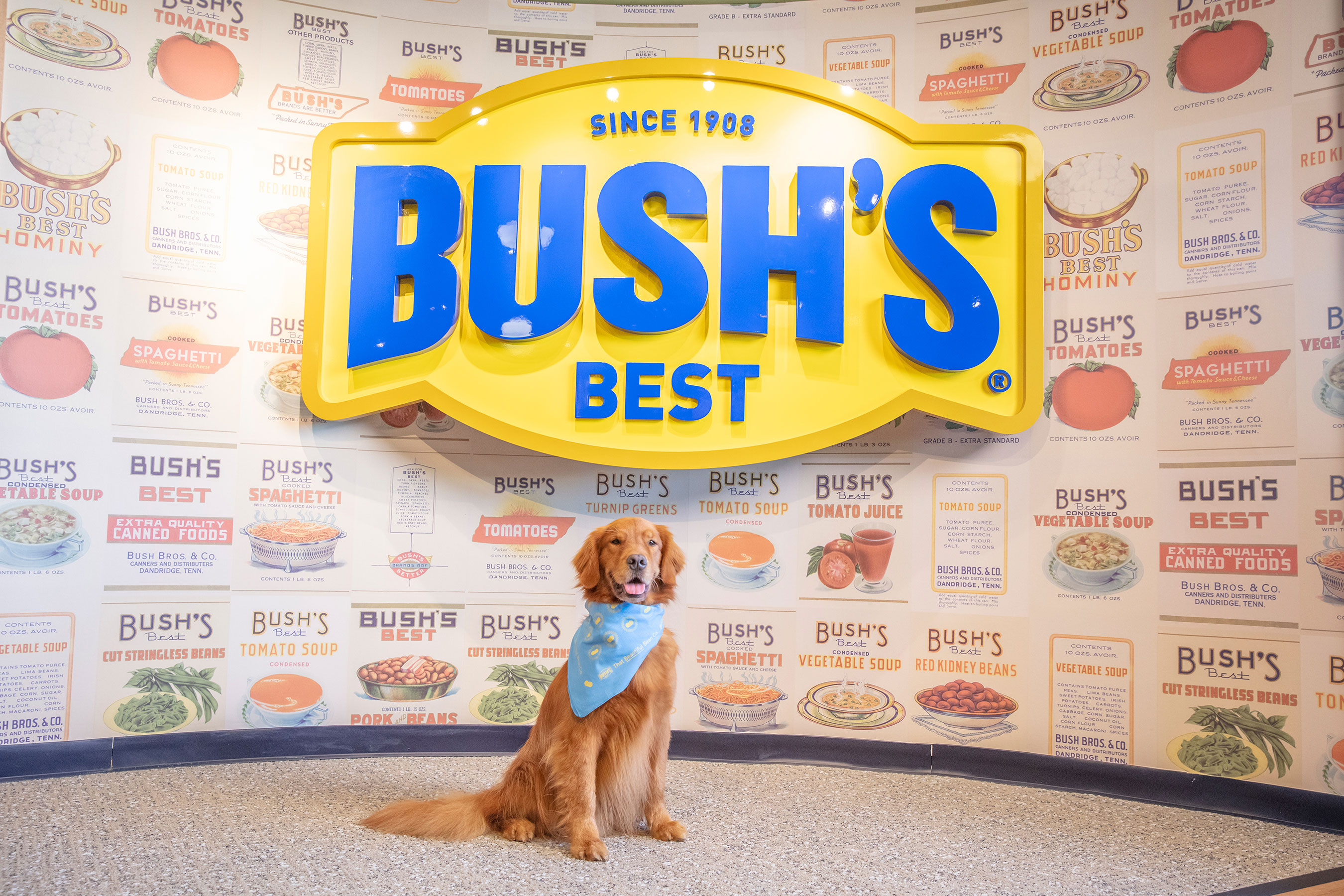 Bush’s Beans just reopened their newly renovated Visitor Center located in the Great Smoky Mountains in Chestnut Hill, Tennessee (think of it like the Spam Museum… but with beans). Wanting to make a big splash, the Bush’s team asked their agency, Zeno Group, to help with:

The Zeno Group reached out once again to the MultiVu team – knowing we are the perfect partner for these specific needs. Our rockstar Creative, Media Relations, and Assignment Desk teams stepped up and delivered on the requests in multiple ways:

In the end, the Zeno Group loved the execution of the interviews, the spokesperson, and the communication from the MultiVu team. As an added bonus, the recently launched Media Tour Hub helped drive even more awareness for the grand reopening. The Bush’s Beans team was over the moon, which is a testament to all the consistently fantastic work the MultiVu team provides. 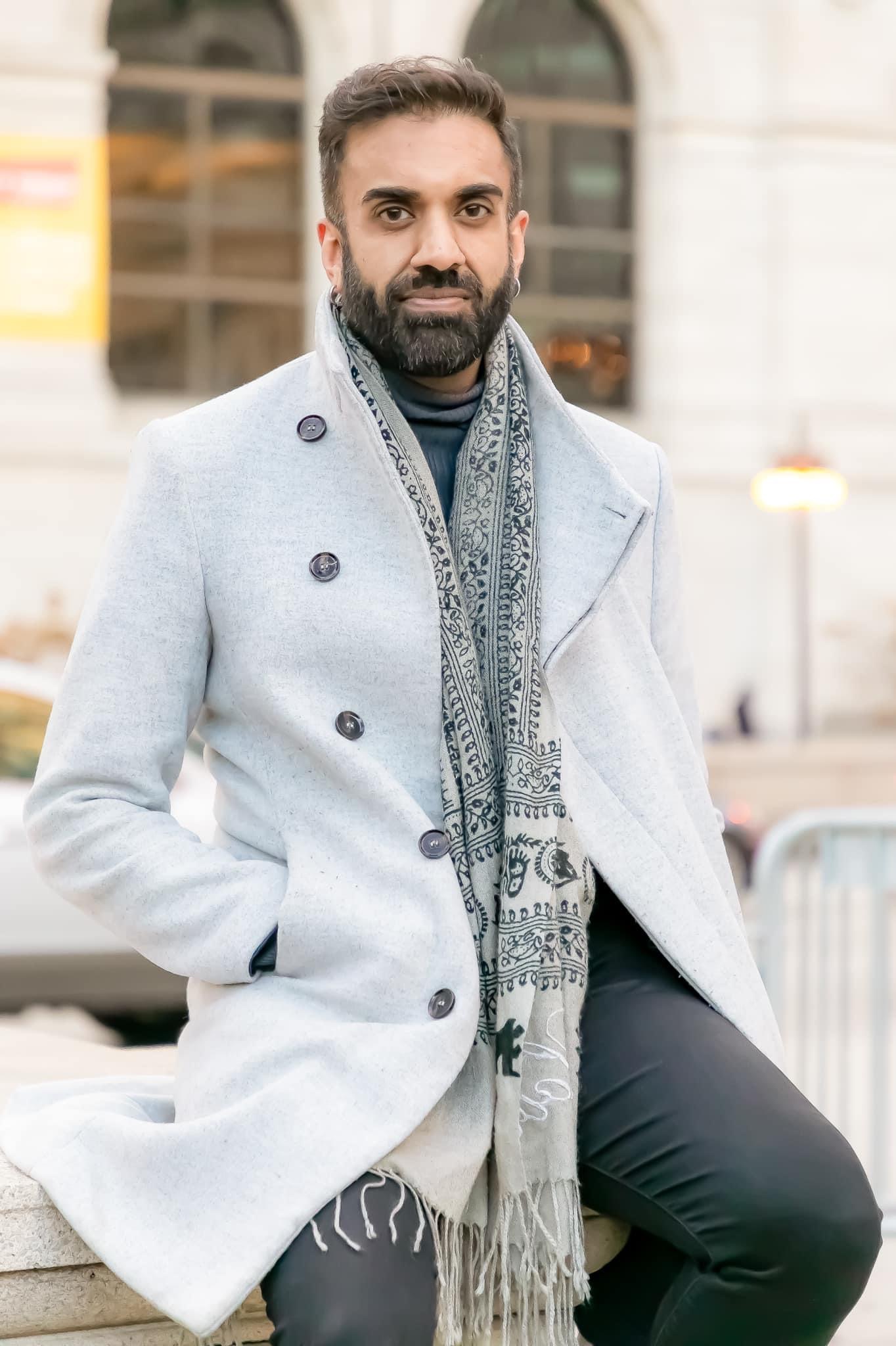 ABOUT THE EXPERT: Kamal Bosamia

Kamal Bosamia is the Divisional Vice President supporting MultiVu’s Central region while also working closely with members of the Agency Relations Team at Cision. He is a highly experienced PR, marketing, and communications consultant with more than 17 years in the industry, specializing in media strategy and media relations focused on the consumer and lifestyle segments. He worked in-house at Macy's prior driving regional and local media relations for nearly a decade. He then transitioned to a role at Zeno Group where he became the go-to agency expert creating and reviewing national media strategies as well as providing insight- and data-driven counsel and support to teams across the agency's US offices. Kamal holds a Bachelor’s of Science in Business Merchandising, a Bachelor’s of Art in Linguistics, and Minors in Business, Biology and Japanese, all from the University of Texas at Austin. Major brands he has worked with include Allstate Roadside Services, Barnes & Noble, Constellation Brands, Goldman Sachs, Goodyear, Hershey, Lenovo, Motorola, Netflix, Pizza Hut, Serta, Starbucks, Teavana and many more. On the side, Kamal also happens to own 2 buildings in the Chicagoland area which he operates as short-term rentals through Airbnb and Vrbo.

3 Ways to Harness the Creative Chaos

Media Tour 101: What to expect and how to prepare the talent

4 Social Media Strategies Sure to Engage your Audience