The Retirement of Internet Explorer 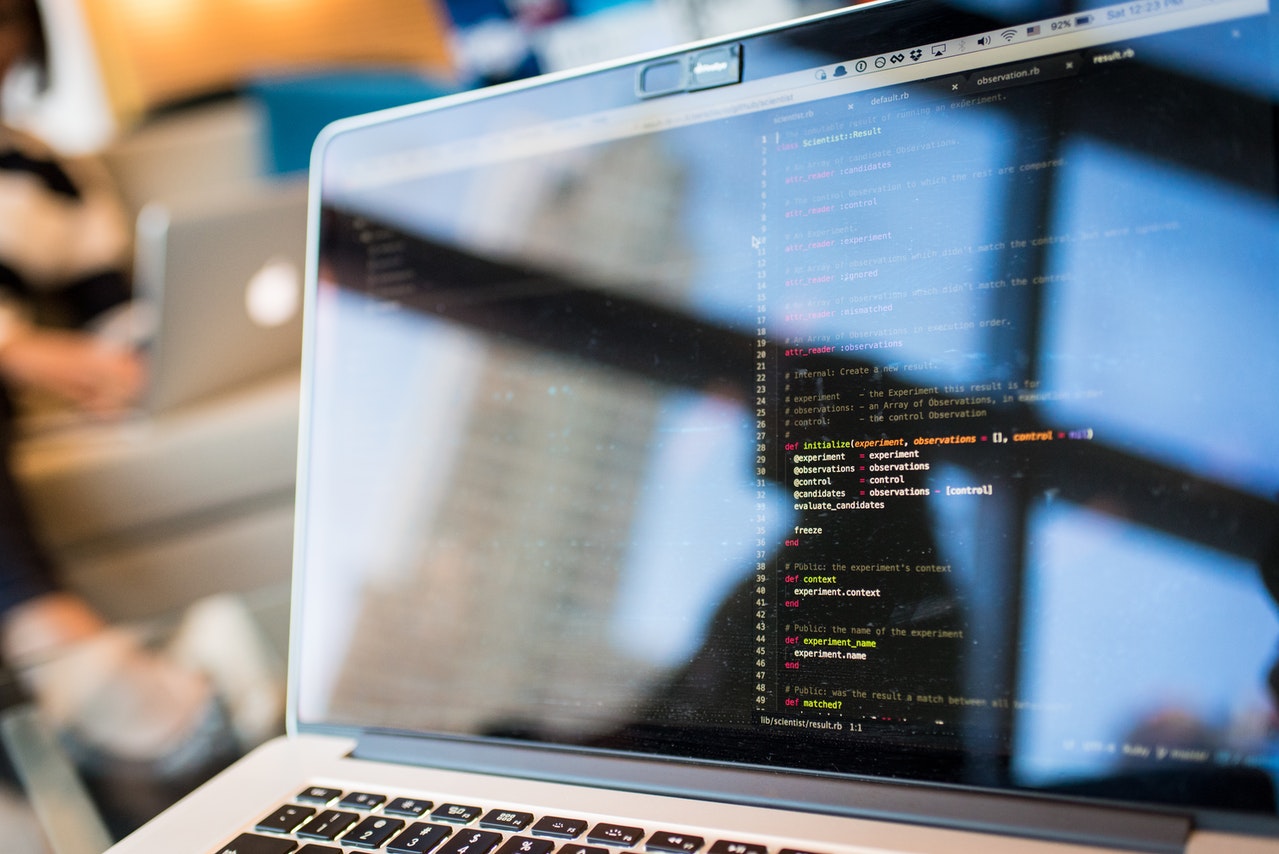 If you started using a computer before 2010, you would have used a web browser called Internet Explorer (IE) by Microsoft. IE provided a solid service of viewing and interacting with websites for 27 years. MultiVu has always been committed to ensuring that all its products could be viewed on any browser including IE. But as of June 15, 2022, Microsoft officially retired all versions of IE, and consequently MultiVu will no longer be supporting any versions of it as well. We recommend Chrome, Firefox, Opera, Safari, or Edge to view any MultiVu content and custom digital products such as MNRs, and Comms Hubs.

IE was created in 1995 for Microsoft Windows 95. It was distributed with Microsoft Windows package and was dominant in the market for over a decade. IE had 11 versions, most of which are nearly identical in appearance (excluding IE 10 and 11) but were established to address ongoing security issues. IE 11 was the final version and contained a lot of the most modern browser technology, which allowed its extensive use from 2013 to 2022. While it is officially retired, it is still available until 2029 but Microsoft will provide no support and is encouraging its loyal users to switch over to the Edge browser.

At its peak, IE held 95% of the global market share and enjoyed almost no competition for 7 years. In 2002, the Mozilla Firefox Project began and would become a favored alternative browser to IE. In 2008, Google Chrome springs up and would become the immediate competition for IE. Microsoft was falling behind in the advancement of HTML, CSS, and JavaScript which contributed to the decreased use of IE. By 2013, Google Chrome began to dominate the market share at nearly 70%, benefiting from an intense marketing campaign that encouraged Windows users to switch from IE. This campaign was largely successful and proved that IE was simply too outdated and riddled with too many security flaws.

At MultiVu, we remember the creation IE as it has proved its popularity over the years and paved the way for newer browsers and technology to come into existence. 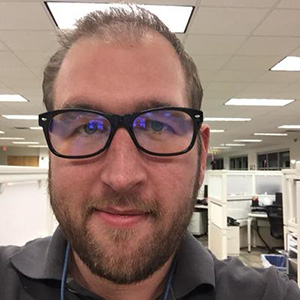 ABOUT THE EXPERT: Matt Gates

Since graduating from Loyola University Chicago in 2010, Matthew taught English in Israel for a year, and has worked as a software engineer, web designer, and web developer since then. He has been with MultiVu since 2012 coming up with creative design templates. In his free time, he is either programming, swimming, or traveling.

MultiVu is the strategic team at Cision dedicated to the creation and targeted distribution of creative content. Our award-winning and diverse pool of industry-leading talent are extremely passionate about partnering with our clients, bringing best-in-class stories and concepts to life, and getting those stories to the audiences who want to experience them most. To start crafting your story, visit us online at www.multivu.com. 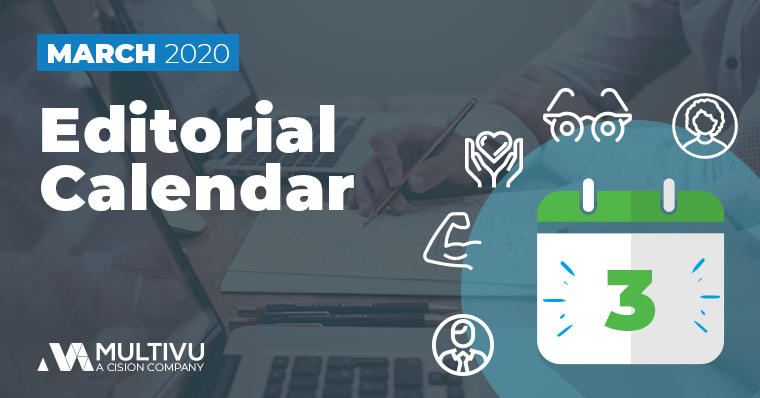 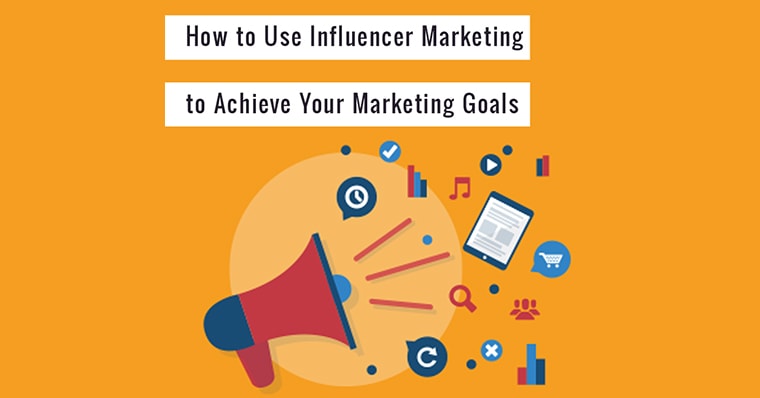 What is Influencer Marketing? Getting Started for Success