It’s no great secret that online video is being watched. A lot. American adults spend an hour and 16 minutes watching video online every single day.1 And our viewing doesn’t end on computers, tablets, and mobile devices. Our video consumption is similarly on the rise outside of the home: in taxis, on electronic billboards, in elevators, on video monitors at the gas station, on digital screens at the airport, etc. Video quite literally surrounds us wherever we are and smart marketers are using this to their advantage.

In our video-saturated world, creating compelling videos for a specific campaign, audience and outcome, and placing the video content across multiple channels – to not just be consumed, but also shared – should be in every organizations’ communications plan. And although every client, every video and every campaign is a “snowflake,” effective multichannel campaigns driven by video content share some common characteristics.

Our collective attention spans are getting shorter. At 8 seconds, even the notoriously ADD goldfish can hold a coherent thought for longer than most modern humans.2 Therefore, making a video succinct and a call to action simple intrinsically leads to greater engagement. Instead of creating a video with the general purpose of “increasing awareness,” think about the clear and tangible action you want your video to spark. 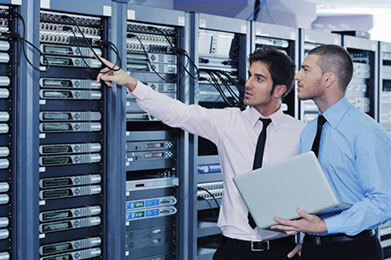 As an example, let’s say a niche software company is looking to emerge as a disruptive thought leader in its industry and is designing content to convey that message. A successful video for this firm’s campaign might demonstrate the impact of the company’s breakthrough technology, with a call to action to download a white paper written by the CTO from the firm’s website. 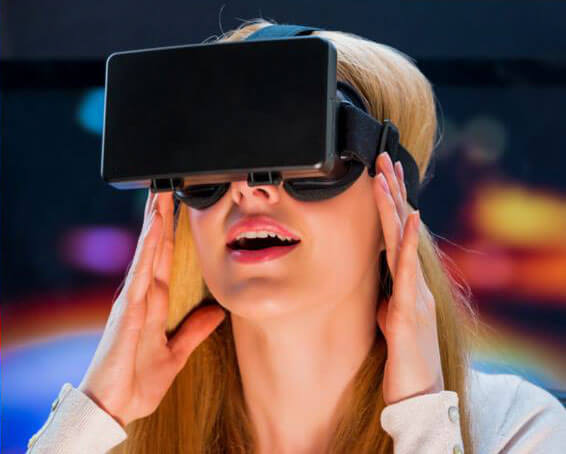 For instance, what does “Olivia,” a female, tech-savvy millennial in the Bay Area, really want to see from a company promoting connected home technology? Would Olivia respond best to technology executives speaking to camera in a graphically-enhanced video, demonstrating products in a slick, 360-degree video? Would an animated infographic with compelling statistics be more engaging? Or would Olivia be more ready to act after viewing hyper-stylized, stop motion behind the scenes footage?

In addition to understanding WHAT specific video content your audience wants, you also must connect them with your content WHERE and HOW they want to see it. Smart video creators produce content that is specifically tailored to the intended platform. A brand’s own website may be the optimal place for longer-form footage, such as a “what we do” video, and while video for channels like Facebook, Instagram, Snapchat and Vine used to be an afterthought, today social media video is increasingly THE lingua franca of the internet. All social channels require shorter videos with varying optimum lengths and platform-specific style and specs. 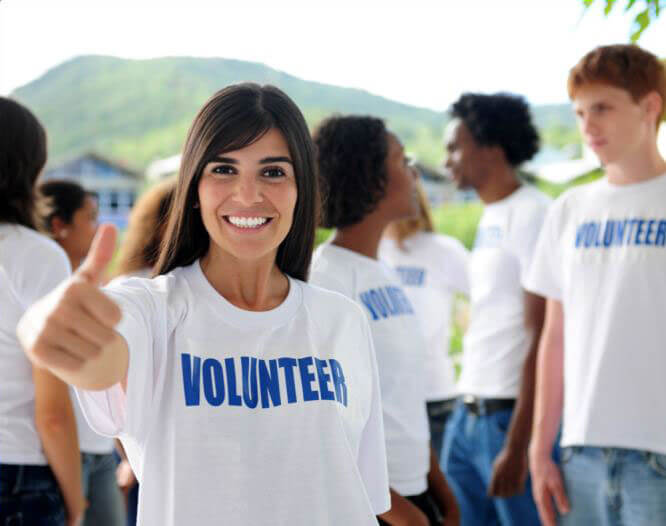 Think of a nonprofit organization that wants potential donors to truly understand its mission. A longer-form video enables a deeper type of emotional connection that short, social videos may not. So maybe the same nonprofit that produces a longer form video “mission statement” for their owned channels, and then craft a series of: 15 personal profiles of individuals who have benefitted from the charitable work of the organization for use on social.

An integrated, multichannel campaign will reach your existing audience on your owned properties, and can also garner new audience via content distribution and recommendation channels. While distribution is a key component of successful content marketing, it is too often an overlooked step. Multichannel plans amplify video content with tactics such as promotion via press releases, microsites and strategic placement. 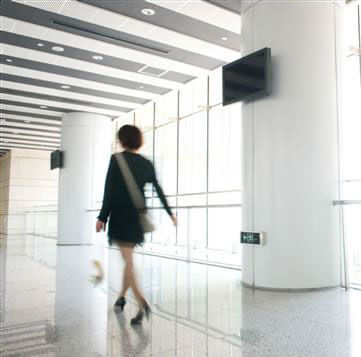 Let’s say a company is launching a financial management app and wants to catch the eye of “Michael,” a 40-something, male, C-Suite executive from the biotech industry based in the Boston area; in his world, he could be immersed in the campaign’s videos. Video messages could appear on the websites he will be visiting at the gateway to the Wi-Fi network he will access, in the lobby of his office building, in his taxi on the way to the airport, on his favorite satellite radio channel, on a screen at the airport lounge and on the cable channel he watches at night.

Beyond the innumerable ways you can leverage paid options to hyper target your audience, don’t forget about good old earned media. If you amplify your message beyond your owned channels with content distribution and a media outreach strategy, you stand a far better shot getting coverage by influential outlets, journalists and bloggers. 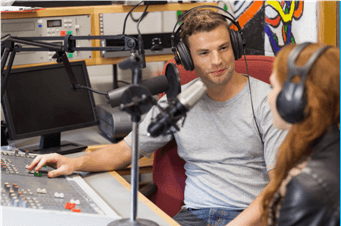 Take a brand supporting a charitable organization with a CSR campaign. Pitching radio, TV or blog interviews for one of the organizations’ rising stars to discuss how your brand’s efforts will impact the community could be a huge win. Also, the organization should also have b-roll available to complement the journalists and/or bloggers’ story.

First, the metrics and goals for the campaign and its video content should be established up front. Decide what is most important to your organization and this program. Is the goal “big picture” market positioning, measured by increased brand awareness and total impressions, or engagement and actual actions by target demographics, evaluated by video views, clicks, shares, and embeds. A specific data baseline can help you measure not just the ROI of an individual campaign and its components, but also enable the comparison of initiatives against each other to better gauge success and plan future endeavors. 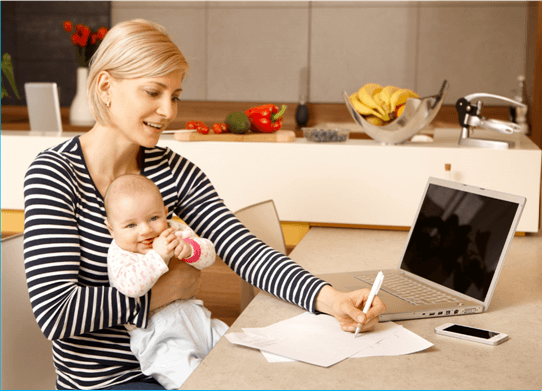 What if a campaign for a new toddler nutrition was designed to reach young mothers and included a coupon offer. Success metrics might be measured around earned broadcast audiences for the brand’s video content, unique monthly visitors on “mommy blogs” covering the product, website traffic, brand recognition/ share of voice in the industry, and the number of times a coupon offer was shared and redeemed.

Video: The Heart of Successful Campaigns

Video should not just be a part of your next multichannel marketing campaign, it should truly be its heart. Smart, strategic and advance planning to clarify purpose, audience, targeted platforms, distribution strategy, media outreach and measurement will help ensure that your brand is optimized and ready to engage your target audience wherever they are.

ABOUT THE EXPERT: ALISON WELZ

Alison Welz is the Executive Director, Client Strategy at MultiVu, a Cision company. She leads teams across the media relations, strategy, distribution and broadcast reporting groups. Alison’s strategic counsel has been instrumental in some of the largest consumer and healthcare announcements of the last decade. In 2000, Alison began her broadcast PR career at TVN (later acquired by News Broadcast Network) in New York as Media Relations Manager. While there she gained her first introduction to the world of broadcast PR, managing satellite distribution, media relations and assisting in onsite live event production. Alison forayed briefly into the agency world coordinating media campaigns primarily for technology and consumer clients. A graduate of Skidmore College and University College - Oxford, Alison Welz began her career working in the newsroom for Business Wire in both the Boston and New York offices. Alison splits her time between Austin, TX and New York City and is a two-time national karaoke league champion.

Beyond Broadcast: Extending the Reach of Your Media Tour & Maximizing Results