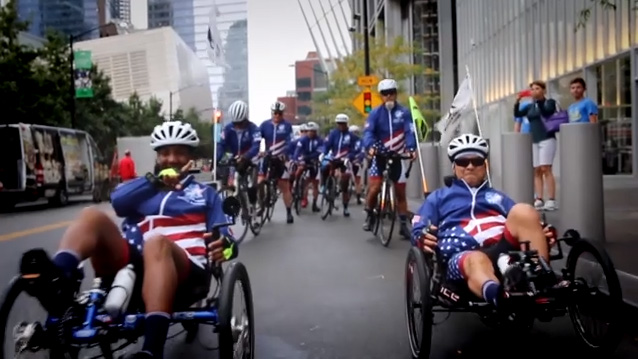 Ever heard the phrase, “Go big or go home?” Reportedly, it's a military expression used by pilots when exposing an aircraft to increase the probability of a direct hit when bombing a target. If you don't “go big” and “go home,” you've chickened out.

It should come as no surprise that when Wounded Warrior Project was preparing to announce its investment of $160 million to increase mental health care for veterans, they decided to go big. When Wounded Warrior Project approached MultiVu with the idea to go LIVE with their announcement from the flight deck of the USS Intrepid, we knew it was going to be BIG and partnered with them to prepare for their mission.

MultiVu's strategy team worked with Wounded Warrior's PR team to build a robust plan that would meet their communications objectives, and MultiVu's media relations team began pitching television and radio stations about a month before the announcement to secure a lineup of live satellite interviews in priority markets. Meanwhile, MultiVu's assignment desk surveyed the USS Intrepid to get a feel for the space and connectivity, and project managers ensured that every team at MultiVu was collaborating, on-task and meeting deadlines.

In order to reach media outside NYC who weren't onboard for the press conference, Wounded Warrior Project would utilize MultiVu's camera crews, producers and technicians to live stream video from the USS Intrepid to media and invitees around the world. Streaming live video of the press conference enabled Wounded Warrior Project to share their announcement with the world and far beyond the media in attendance. Top-tier media, members from the US Senate Committee on Veterans' Affairs, warriors, donors and employees experienced the event virtually by way of a video stream.

Having only an hour to onboard cameras, equipment, staging and seating, MultiVu really had to pull out all the stops. We brought in a "small army" (pun intended) of producers, technicians, encoders and engineers to ensure a flawless execution of three live broadcasts aboard a ship. Mission accomplished!

After the live broadcast and press conference, which I was able to attend as the Divisional Vice President at MultiVu who manages the relationship with Wounded Warrior Project's PR team, I was honored to meet Army veteran Bill Geiger, his wife, Sara, and their two young children. Earlier that morning, as Bill had stood before the media with his family seated nearby, a tear rolled down his cheek and his voice cracked as he expressed that his children would be hearing of his struggles (with PTSD) for the very first time. Bill courageously went on to share what it was like to return to civilian life after two deployments with the United States Army. As I listened to Bill open up about something so deeply personal, I was emotionally moved. As a society, we know very little about the invisible wounds that some veterans experience, and to hear Bill's first-hand account really made me understand that providing mental health treatment for our veterans is mission critical. I learned that while 52,000 servicemen and women are physically injured in recent military conflicts, more than 500,000 live with invisible wounds, from depression to post-traumatic stress disorder, and 320,000 experience traumatic brain injury. Wounded Warrior Project's $160 million investment toward mental health care for veterans will provide treatment for more than 5,000 warriors. Warriors like Bill.

I was able to thank Bill for his service and bravery. He welcomingly received my hug and introduced me to his family. I learned that Bill had proposed to Sara on Christmas Day 2001 and just hours later had received his call of duty – he was being deployed. Bill returned a changed man, and it took Sara years to understand what had happened and how to control her own emotions in response to him. I learned that their children were indeed very proud of their father through vigorous head nods when I said as much. As Christmas Day neared, I found myself thinking about Bill answering the call 17 years ago that would change his future and the man he once was..

Visit https://www.woundedwarriorproject.org/programs/warrior-care-network if you'd like to make a donation in support of veterans with invisible wounds. 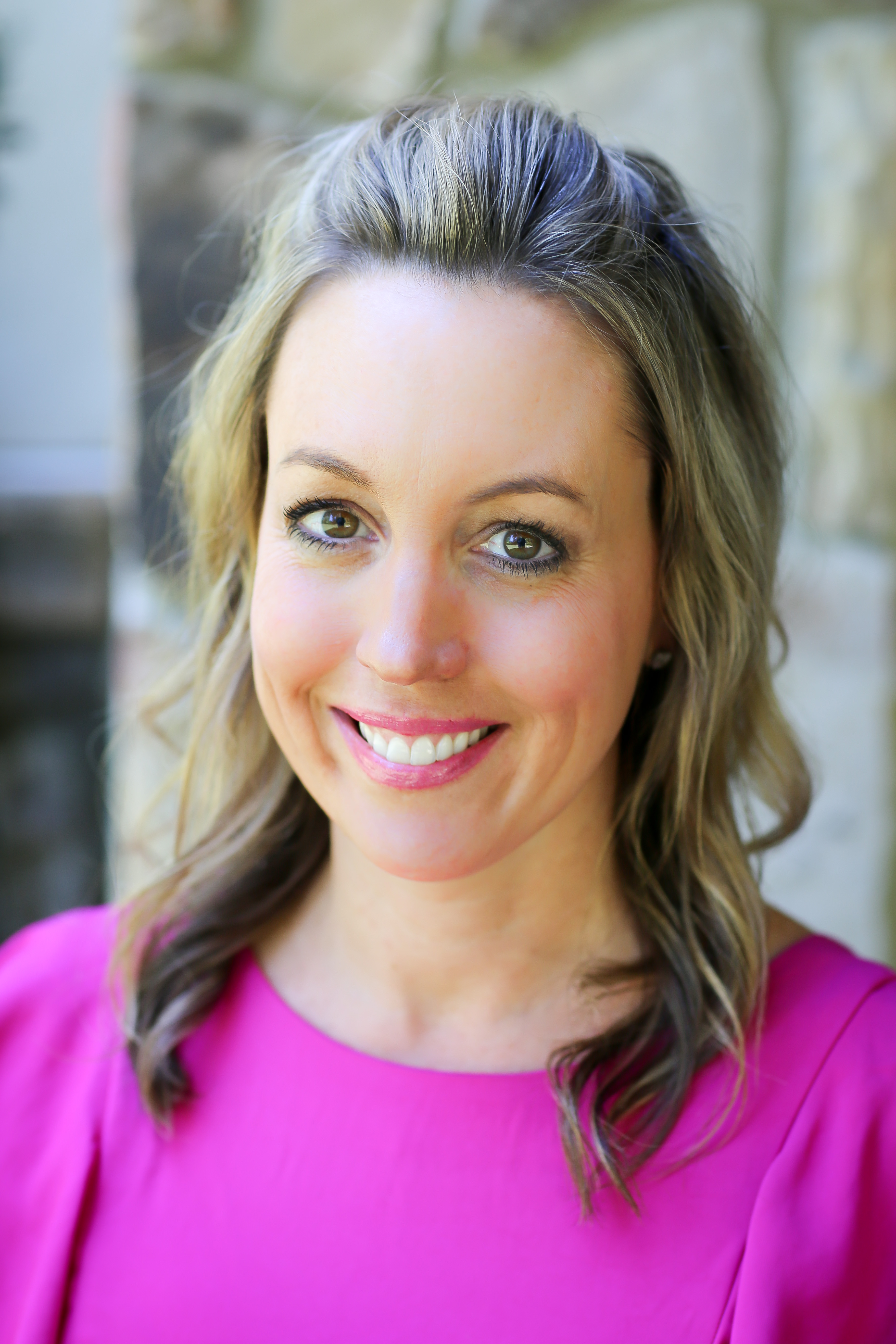 ABOUT THE EXPERT: Jennifer Howard

Jennifer serves as Divisional Vice President at MultiVu and oversees broadcast, creative and multimedia projects for clients throughout the Southeast. She has over 20 years of strategic counsel and client management experience across multiple industries and business environments. Jennifer is a self-proclaimed people person who enjoys a fast-paced environment where every day there's a new story to tell. Jennifer lives in Charlotte, NC, with her husband, their three children and Goldendoodle puppy. She's crazy about the Carolina Panthers and loves “chillaxing” with her family in Hilton Head Island. 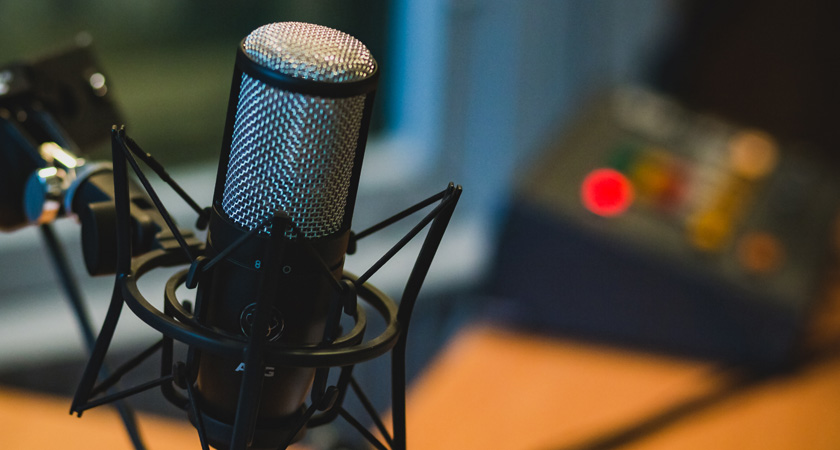 4 Elements to Include in Your ANR 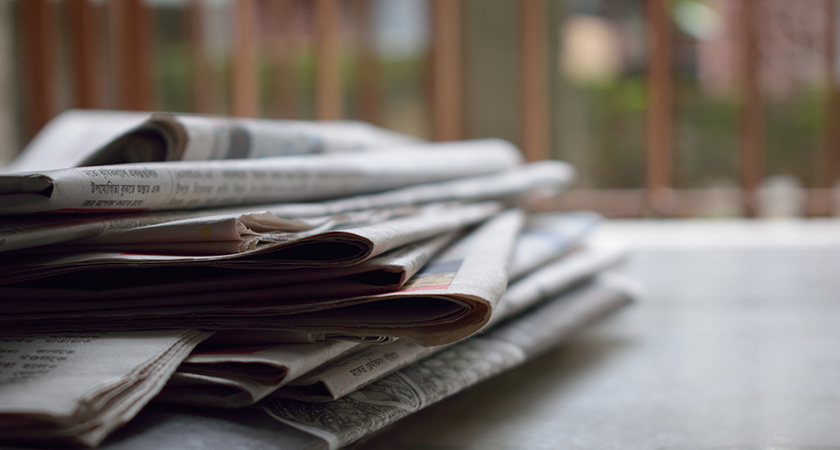 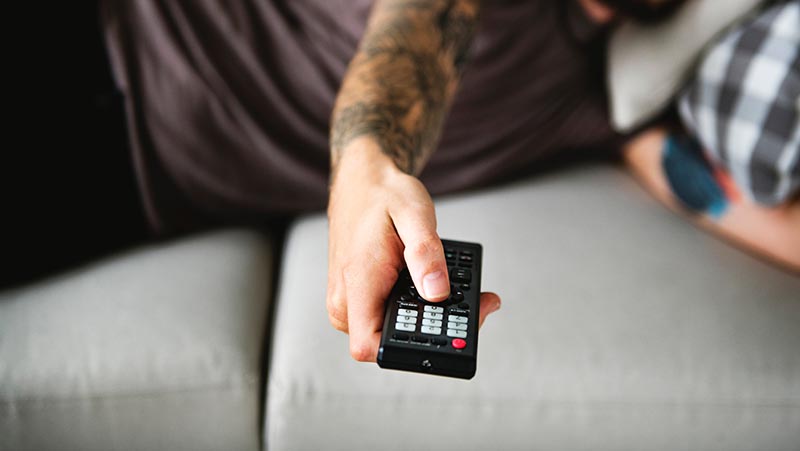 Stations Change the Channel on Overbranding