The Virtual Revolution: How the Pandemic Transformed the Satellite Media Tour 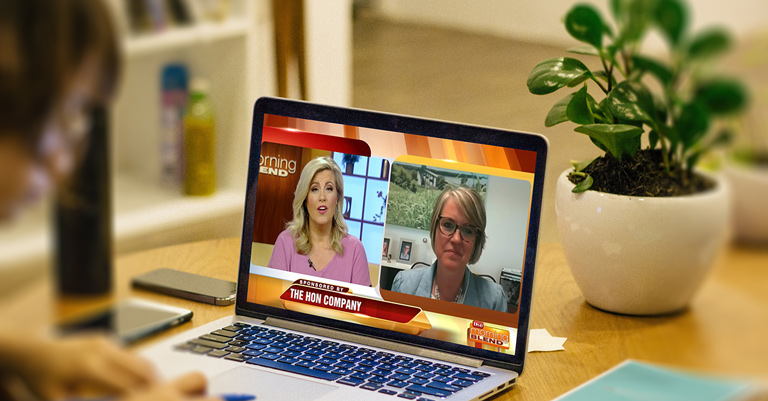 The COVID-19 pandemic undoubtedly affected businesses across the board. We went from conference rooms to our living rooms and had to get acquainted with working with our teams remotely on a full-time basis. In March, the traditional studio set-up for Satellite Media Tours came to a grinding halt, and we embarked upon what may be the future of broadcast – the virtual revolution.

Enter the Virtual Media Tour! Seasoned spokespeople and the average mom alike are now equals on the same playing field, conducting interviews from the comfort of their living rooms or home offices. Clients, producers, and talent now communicate virtually while live interviews are being broadcast across the U.S. How does the virtual revolution change your view on leveraging broadcast media for your brand?

Here’s what we’ve learned over the past several months at MultiVu:

For more on Virtual Media Tours and how MultiVu media specialists can collaborate with you in crafting your message, visit www.multivu.com.

ABOUT THE EXPERT: Melissa Cruz

Melissa joined MultiVu’s Media Relations team as Media Strategist in February 2020. Her years of experience in both Media Relations and Production have seasoned her to be a creative, calm, and quick problem-solver under pressure. Throughout her career, she has produced and managed events featuring David Byrne, Alec Baldwin, Lin-Manuel Miranda, Pat Benatar, Leslie Odom, and more. Melissa has produced, pitched, and managed television segments for such talent as President Jimmy Carter, Garth Brooks, Trisha Yearwood, Michael McDonald, and many others, ranging from entertainment to politics to non-profit clients. In addition, she has contributed to projects with City Parks SummerStage Concert Series, Jim Henson Productions, and The Village Voice, including Choice Eats, Brooklyn Pour, and The OBIE Awards. Melissa is thrilled to have set roots with the extraordinary team at MultiVu!

MultiVu is the strategic team at Cision dedicated to the creation and targeted distribution of creative content. Our award-winning diverse pool of industry-leading talent are extremely passionate about partnering with our clients, bringing best-in-class stories and concepts to life, and getting those stories to the audiences who want to experience them most. To start crafting your story, visit us online at www.multivu.com. 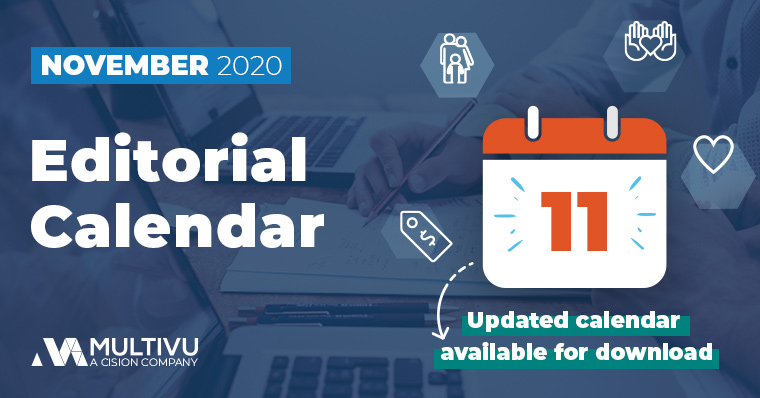 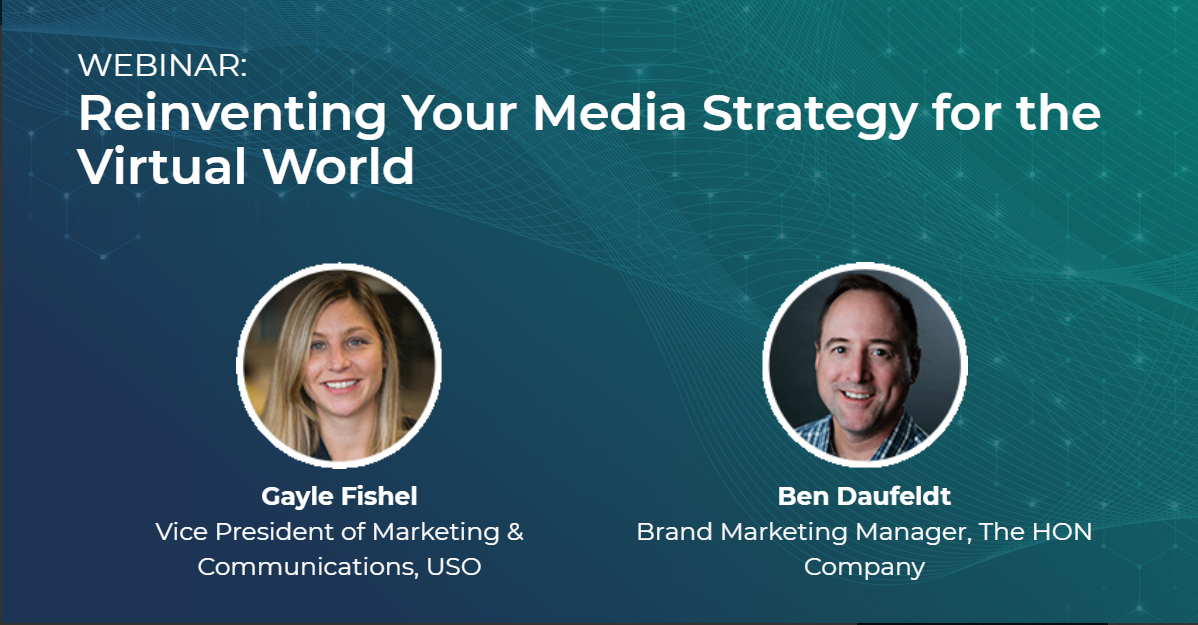 Webinar Recap: Reinventing Your Media Strategy for the Virtual World 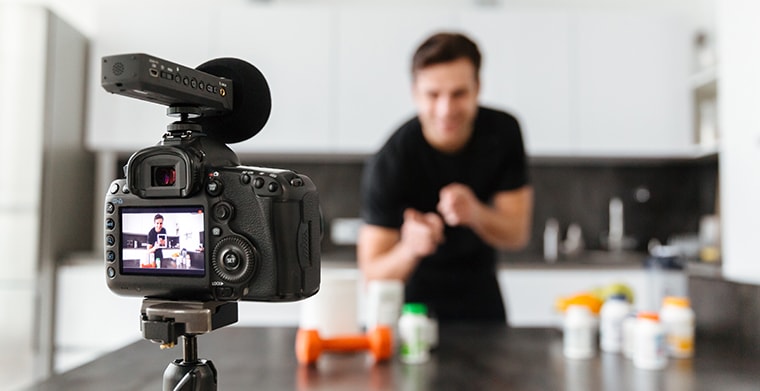 4 Ways to Prep for a Stress-Free Remote Video Shoot 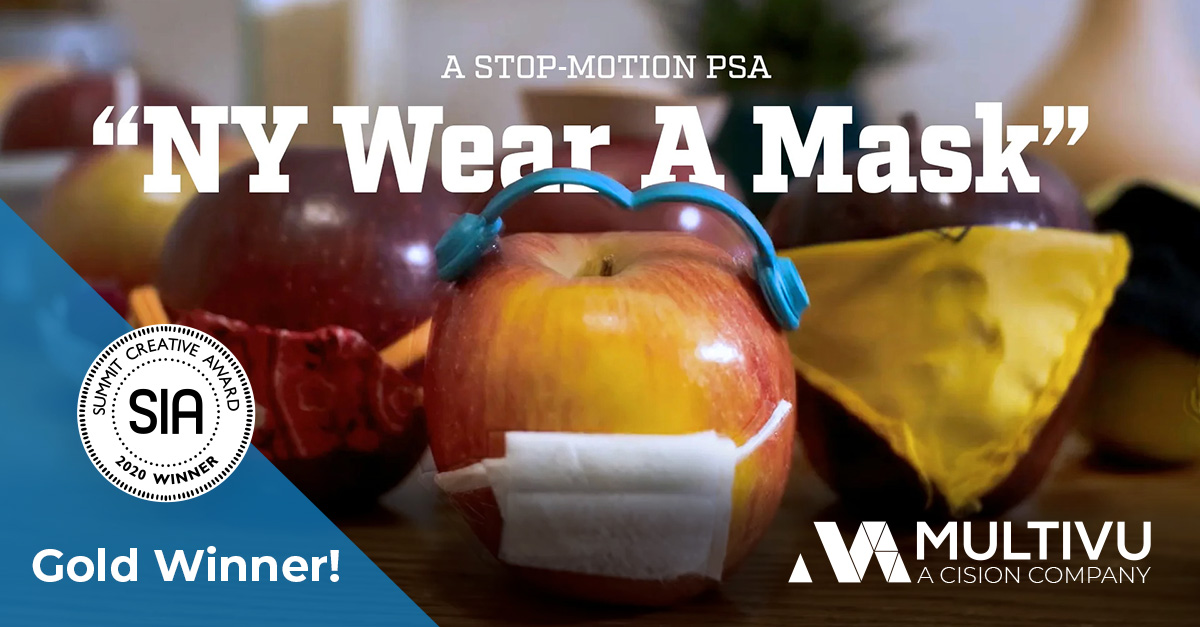