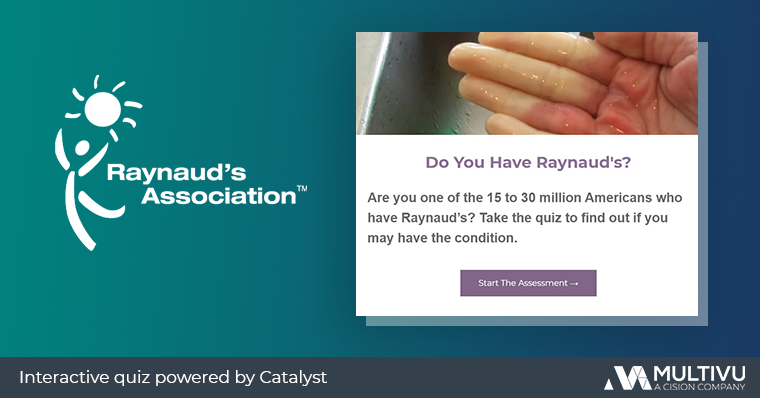 Raynaud’s Association announced the start of Raynaud’s Awareness Month with a Multichannel News Release (MNR) featuring an interactive quiz for readers to determine if they could have a common, yet relatively unknown syndrome called Raynaud’s Phenomenon. The combination of the MNR and the Catalyst interactive quiz garnered so much engagement from readers that MultiVu published a success story highlighting this interactive element.

An estimated 5 to 10 percent of the population has Raynaud’s Phenomenon, where cold or stress can trigger reduced blood flow into the fingers, toes, and other extremities. This leaves the “Frostie” with painful cold sensations and maybe even spasms. A noteworthy challenge for the Raynaud’s Association lies in reaching the 90 percent of that group that doesn’t realize there is a medical explanation for their symptoms. 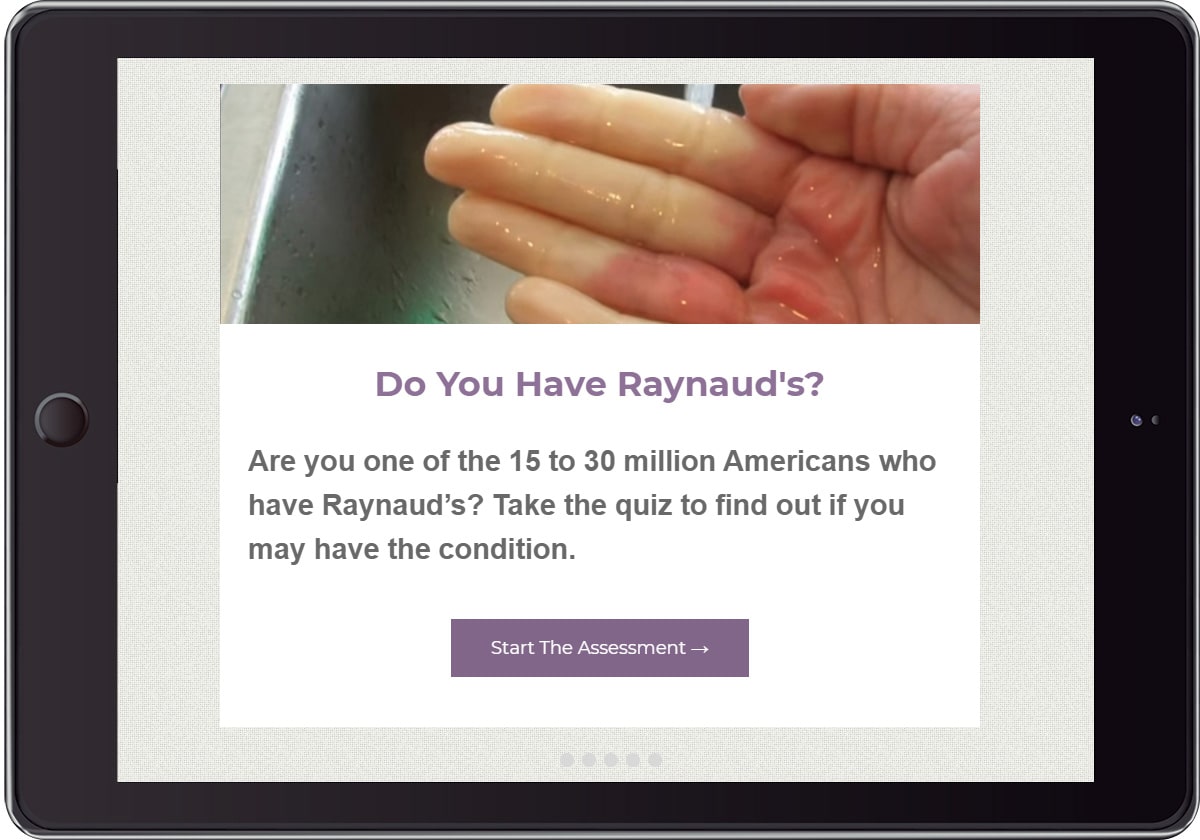 Raynaud’s Association used their MNR to generate awareness of the phenomenon, encouraging Frosties to seek further testing from a doctor (in about 10% of cases, Raynaud’s can be an indicator of a more serious underlying autoimmune disease). Their MNR showcased informative visuals, educational videos, fact sheets, and an example of a Raynaud’s attack in real time. The quiz, prominently featured in the primary call-to-action on the MNR and on the main page of the Raynauds.org site, provided an opportunity for visitors to check themselves for common symptoms. At the end of the quiz, participants were given easy access to lifestyle adaptation tips and further info on Raynauds.org. Interactive content like this quiz is fun and engaging to viewers, and as seen in the results of this campaign, can lead to higher conversion rates of supporting content.

Housing educational resources and campaign elements for Raynaud’s Awareness Month in one branded landing page was a smart move that strategically exposes Raynaud’s Association’s story to new audiences. Another key tactic was involving their active and engaged followers on social media by featuring each element in several Facebook, Twitter, and Pinterest posts, in their site’s Discussion Forum and in their blog posts. This multichannel strategy is simple and sound: the people following you on social media or subscribing to your blog are your most effective advocates, and they want to hear from you. Don’t let them get lost in the rush for impressions.

For more insight into how well the Raynaud’s Association MNR performed, read the report here: https://www.multivu.com/resources/success-stories/raynauds.html 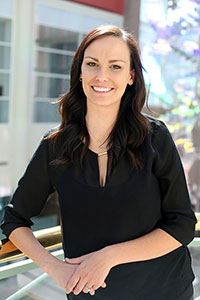 ABOUT THE EXPERT: Erica Crist

Erica Crist is a Senior Customer Content Specialist with PR Newswire, Marketing Intern with MultiVu, and an expert on press release distribution. She graduated with a B.A. in Journalism and Mass Communication from Kent State University and has been with Cision ever since. She lives in Cleveland and has never tried a cheese she didn’t like.

MultiVu is the strategic team at Cision dedicated to the creation and targeted distribution of creative content. Our award-winning and diverse pool of industry-leading talent are extremely passionate about partnering with our clients, bringing best-in-class stories and concepts to life, and getting those stories to the audiences who want to experience them most. To start crafting your story, visit us online at www.multivu.com. 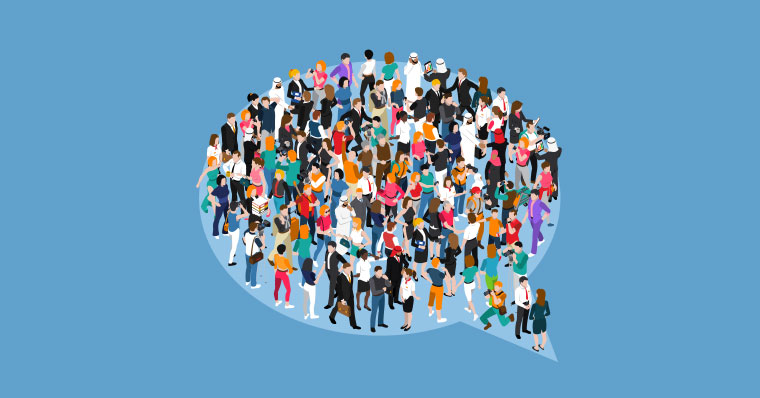 Hey, Marketers… Are You Listening? It’s Us, Your Customers. 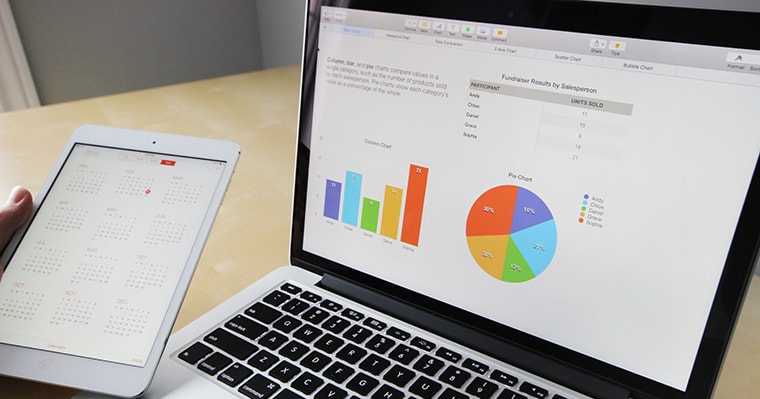 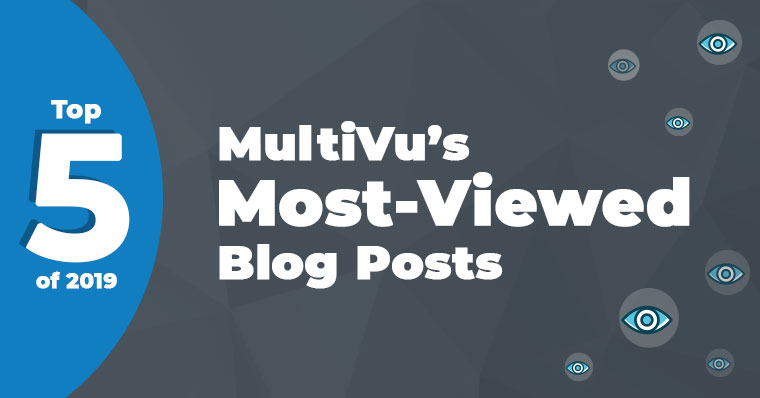 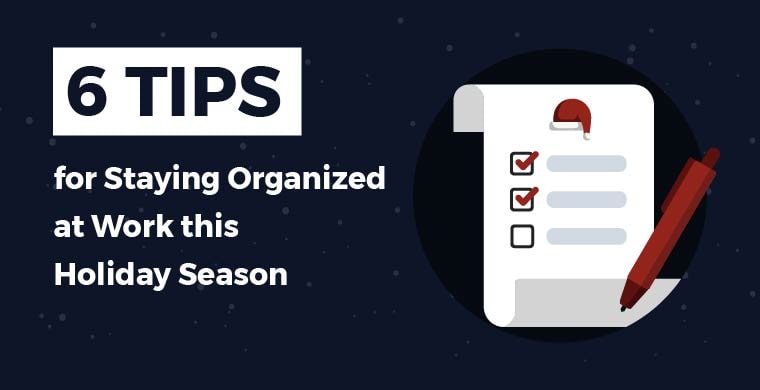 6 Tips for Staying Organized at Work this Holiday Season